The Bold and the Beautiful Spoilers: Brooke Logan Out On The Prowl And Ready For New Romance 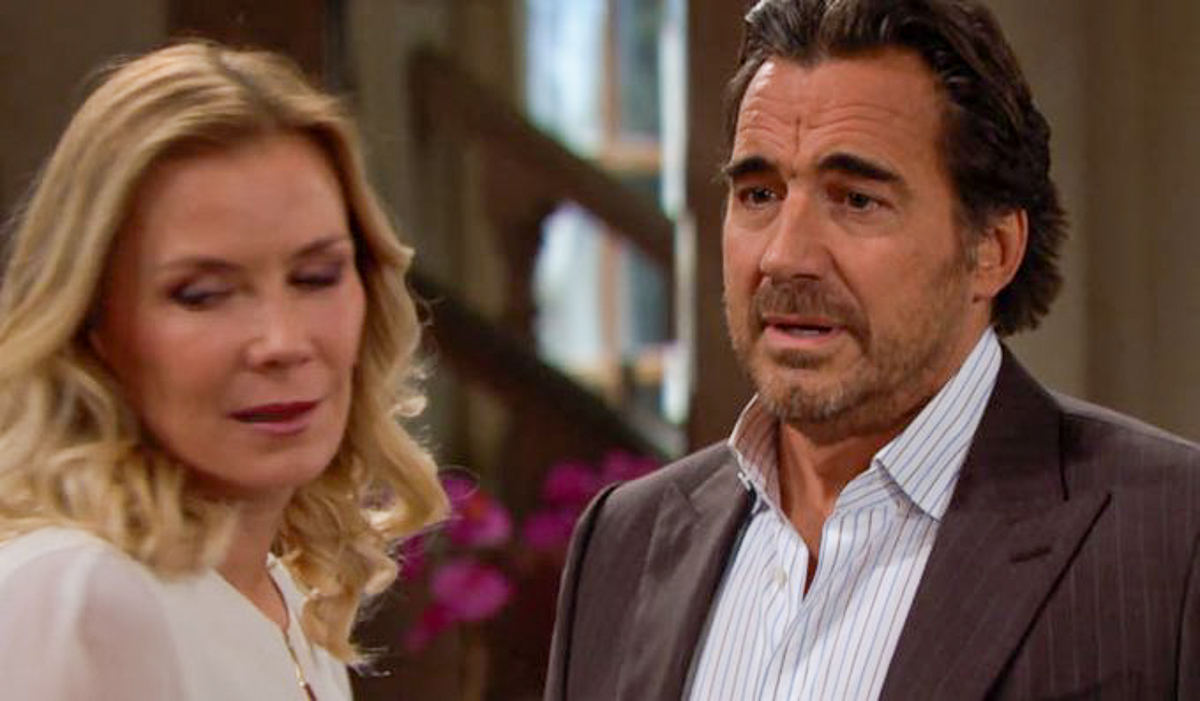 The Bold and the Beautiful spoilers indicate that a newly divorced Brooke Logan (Katherine Kelly Lang) won’t remain single for too long.

Brooke’s marriage to Ridge Forrester (Thorsten Kaye) is over, and while Bridge fans are hoping for a reunion, it looks like it’s not going to happen. At least, not anytime soon.

With Ridge out of the picture for now, Brooke is going to be alone. Yet, as B&B fans know Brooke doesn’t stay single for too long before she finds another man.

The Bold and the Beautiful Spoilers: So who will Brooke’s new man be?

Bill Spencer (Don Diamont) seems like a good choice. He and Brooke have chemistry, and were popular with fans. Even when the couple wasn’t together, Brooke always remained a good friend to Bill.

There are plenty of fans who’d love to see Brooke and Bill together again. However, that doesn’t seem likely.

Bill is back with Katie Logan (Heather Tom), Brooke’s sister. A few months ago, Katie was fighting for her life as she awaited a kidney donor. While at her bedside, Bill declared his love for Katie and said he couldn’t live without her.

With Bill and Katie together again, it’s seems that he’s out of the running for Brooke’s new love interest.

The next candidate is Brooke’s ex-husband and Ridge’s father Eric Forrester (John McCook).

Eric has been featured a lot lately as he’s become involved in Brooke and Ridge’s storyline. Eric understands how both of them feel regarding the situation with Thomas Forrester (Matthew Atkinson) and Hope Logan (Annika Noelle). He’s seen how the situation is tearing Brooke and Ridge apart, and he doesn’t want them ending their marriage over this.

‘The Bold and the Beautiful’ Spoilers: Zoe Factor In Play – Steam Working Together https://t.co/ySatlXhGud pic.twitter.com/pYy5AGEqiF

Eric has tried to talk sense into Ridge, while also offering comfort to Brooke.

Speculation is that Eric and Brooke could be close to rekindling their relationship, and this will lead to trouble in Eric’s marriage to Quinn Fuller (Rena Sofer).

Brooke has a way with men, and Eric has always been close to his ex-wife. With the two spending time together, this isn’t going to go over well with Quinn. We’ve all seen how Quinn gets when she’s angry.