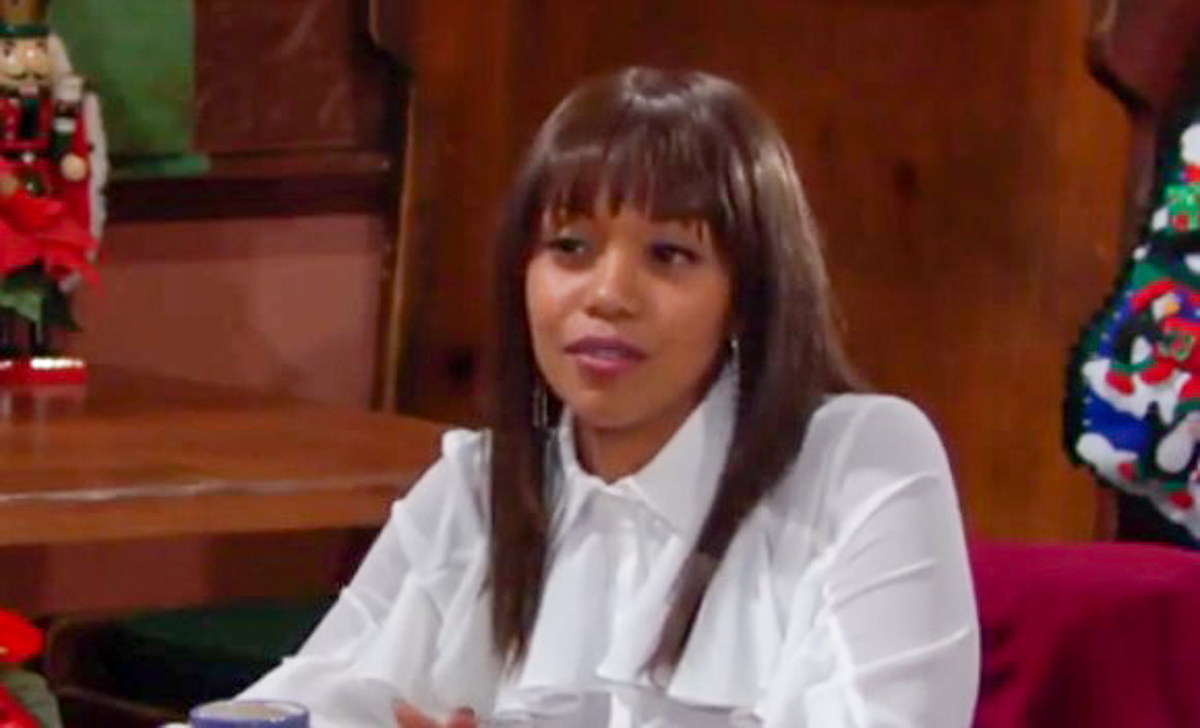 Elena Dawson (Brytni Sarpy) didn’t initially like Amanda, but has since softened her stance. She’s trying to get Devon to consider the facts that exist, but hasn’t made much progress in this regard.

Meanwhile, the work-related bond that Nate Hastings (Sean Dominic) and Elena share has allowed a friendship to form. But Y&R fans can clearly see that the basis for ‘Delena’ being challenged by ‘Nelena’ is real.

Young And The Restless Spoilers – Circumstantial Suspicions Not Yet Confirmed

It’s natural for Devon to be enraged. He was duped by Colin into voluntarily giving the bulk of more than two billion dollars to Cane Ashby (Daniel Goddard).

Devon feels like a fool because enough time had passed, so he wasn’t legally required to surrender what was initially believed to be undeserved assets. Yet he chose to do what seemed to be the right thing, transferring everything to Cane.

Other than what Devon designated for the twins, Charlie Ashby (Noah Alexander Gerry) and Mattie Ashby (Lexie Stevenson), Devon is hoping to recover what’s been lost. Cane, proving himself to not be part of this criminal act, is working to make that happen. But Goddard’s now off-screen character hasn’t located the funds yet.

Elena is truly in love with Devon. That’s why she was worried about the impact Amanda might make after she stunningly arrived in Genoa City, Wisconsin.

The threat inherent in Amanda’s identical resemblance to Hilary Hamilton (Morgan’s initial role on the show) is understood. Devon appeared to be getting past the depths of grief that halted his life for months after Hilary and their unborn child died, as the result of the tragic accident Lily Winters (Christel Khalil) caused.

It’s natural for Elena to have seen Amanda as a rival. But that had more to do with Sarpy’s character’s residual feelings about Hilary’s ghost, than Morgan’s newest character.

Young And The Restless Spoilers – Who Is Amanda Sinclair?

Amanda is, in all likelihood, Hilary’s identical twin sister. This theory may have been furthered in recent dialogue when Amanda told Billy Abbott (Jason Thompson) that she was an orphan. The daytime math is easy from that expressed plot point, with Rose Turner (Leslie Stevens) presumably giving up one of her daughters for adoption at their births, while keeping the other (Hilary).

While Elena rightly thinks she’s gained perspective, her outlook will radically shift if the above speculation proves true. So too will Devon’s world and view of Amanda, if she proves out as Hilary’s identical twin sister, who she never knew and vice versa.