Bold and the Beautiful Spoilers: Liam Fears Zoe Plot Is A Flop – Hope In Serious Danger 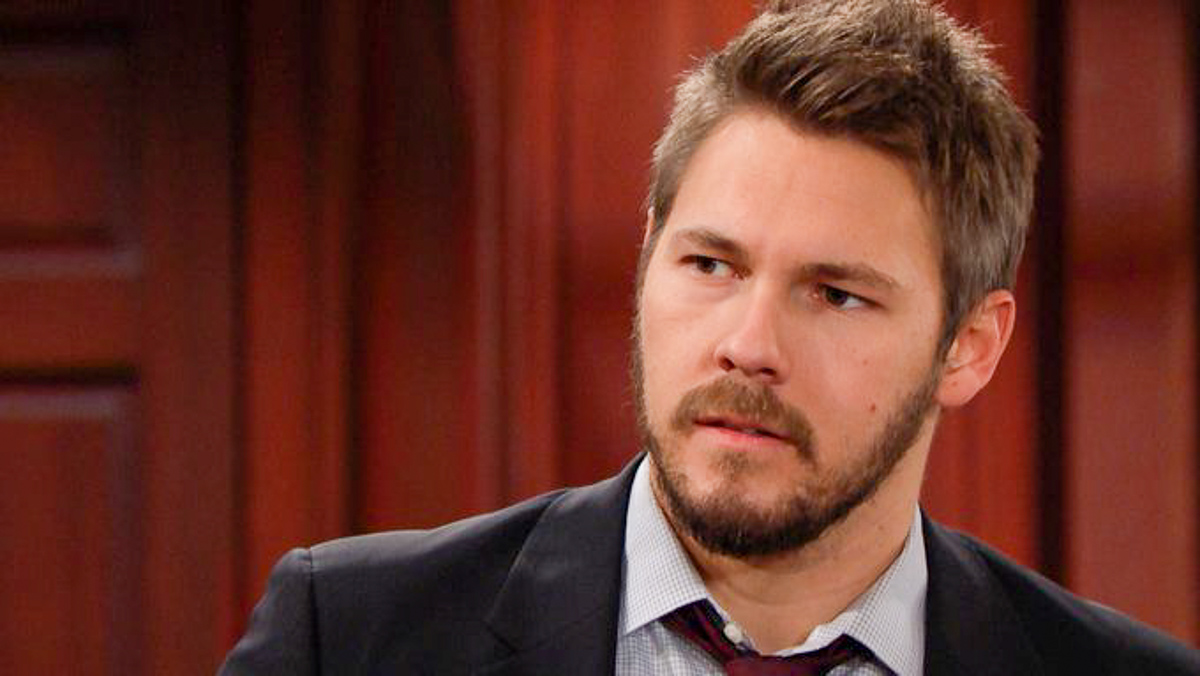 The Bold and the Beautiful spoilers tease that Liam Spencer’s (Scott Clifton) uncertainty will grow. Thinking he was one, or even two steps ahead of Thomas Forrester (Matthew Atkinson) was a mistake.

The plan to keep watch over Thomas’ behavior at Forrester Creations involves using two people, Steffy Forrester (Jacqueline MacInnes Wood) and Zoe Buckingham (Kiara Barnes), as adult hall monitors. Steffy’s position is tight, as she’s Thomas’ brother. But that family tie isn’t preventing her from being open-minded about whatever might be proven.

In contrast, Zoe openly stated that she has developed feelings for Thomas. Her desire to return to modeling at Forrester Creations was the leading factor in her agreeing to spy for Liam. Considering her emotional involvement with Liam’s subject and Zoe’s seeming ability to make herself invaluable, she could go rogue at any point.

Thomas is the classic, perpetual brat. His mind is still developing, yet he thinks all is known about the world and everyone in it. This condition can be seen in soapy people of varying ages through all levels of adulthood, but he’s the most prominent example of it on B&B right now. Thomas’ narrow outlook is fueled by exuberance, rather than experience, as evidenced by his ongoing pursuit of Hope Logan (Annika Noelle), with anticipated negative consequences for all who are entangled in this matter.

Liam’s tap of Steffy to keep watch over Thomas was wise, as she has a good head on her shoulders and truly wants to determine if her brother is serious about reforming his life. But Zoe?

Barnes’ alter ego was caught in a bad situation. Forced to defend her father’s heinous actions where Beth Spencer (Madeline Valdez and River Davidson) was concerned, targeted by Reese Buckingham’s (Wayne Brady) bookie, and then threatened by Thomas to remain silent, who she now claims to have romantic feelings for. That doesn’t make sense, yet Liam still chose to rely on Zoe as his second point person.

The Bold And The Beautiful Spoilers: Deacon Gives Brooke And Hope Shocking And Insightful Information

Liam, like Hope and Steffy, suspects Thomas is full of beans. He’s developed an interest in Zoe? Yeah, right.

However, the deeper Thomas dives into his ruse, combined with the pace of work that will be needed for the Hope For The Future Line, the more likely it is that his perceived love could believe Zoe is distracting him.

Thomas wants Hope to accept this faux reality so she’ll lower her guard. That door may open, allowing him another opportunity to try and win her over, or back in his mind.

The Bold and the Beautiful Spoilers for 2020: Big Events for Thomas, Hope, Liam, Ridge, Brooke, and More @celebratesoaps #BB #BoldandBeautifulhttps://t.co/7pXYa2iswz

Hope is use to being the focus of attention. Most would likely feel the same after all that’s happened since Beth was stolen on Catalina Island, sold, adopted by Steffy, Douglas Forrester (Henry Joseph Samiri) acted with bravery, and then Beth was returned to Lope’s arms. Plus, the ill-fated Thope marriage was an intended part of this ongoing arc as well.

Thomas’ plan has a chance of working, because he appears to be shifting the spotlight from Hope to Zoe. He anticipates that all principal players will remain suspicious of him for awhile. But Thomas is also counting on time and his cunning to shift life in his favor in the end.