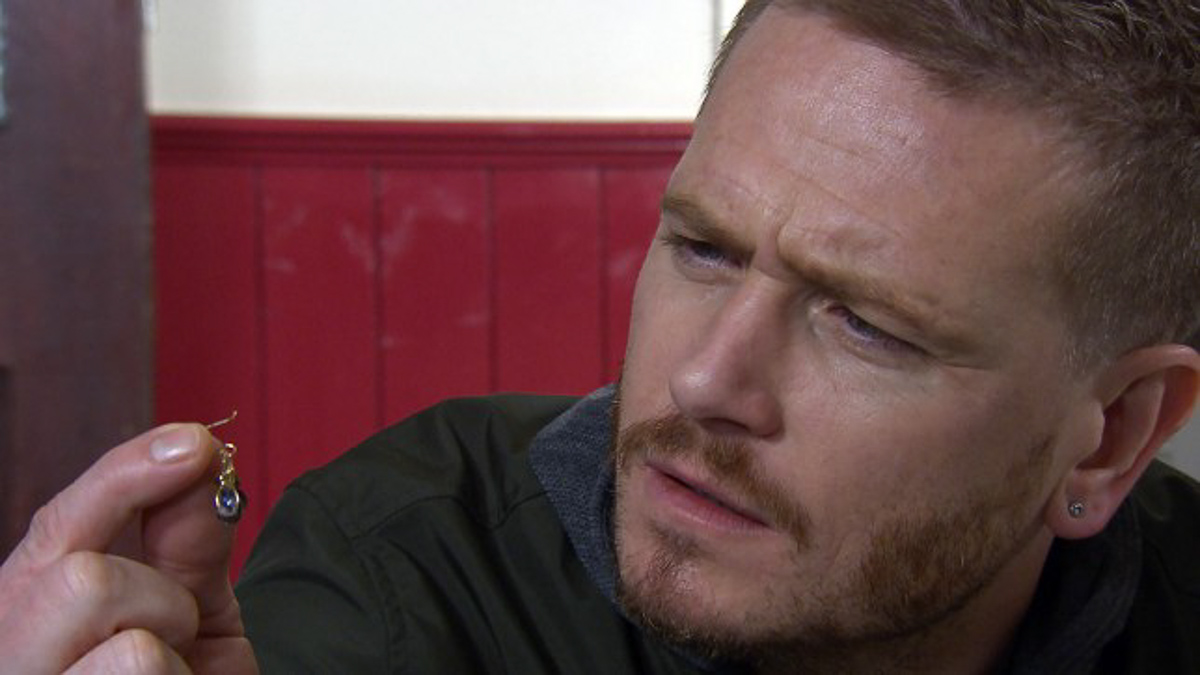 Emmerdale spoilers for the week of December 23 reveal David Metcalfe (Matthew Wolfenden) will be baffled. Leyla Harding (Roxy Shahidi) will hope to get her heart’s desire. Also, expect Graham Foster (Andrew Scarborough) to invade the Tate family, who panics over a possible paternity bombshell.

At the beginning of the week, it will be the end of the panto. This is bittersweet for Leyla. She is waiting for a passionate kiss from Liam Cavanagh’s (Jonny McPherson) character. However, will she get her heart’s desire or be disappointed?

On Tuesday’s episode, expect Graham to find out the paternity test results. This is the moment he has been waiting for, to see if he is Millie Tate’s (Willow Bell) biological father. What will the DNA test prove?

Kim’s blood runs cold and as for Nate, he is beginning to feel isolated.

On Christmas Day, Jacob Gallagher (Joe-Warren Plant) finds a baby on their doorstep. The note says it’s from Maya Stepney (Louisa Clein). However, David is baffled as he’s not totally convinced she’s the one responsible for this. The family decides not to say anything until they find out more, like which man is the father of Maya’s baby.

Also on Wednesday, Graham will burst in with a bombshell for the Tate family. Will he reveal that he is Millie’s father?

Emmerdale spoilers reveal that on Thursday, Cain Dingle (Jeff Hordley) will confront Moira Dingle (Natalie J. Robb). He accuses her of being drunk, even though she has only had one glass.

Fans should also expect Graham to make his case to Rhona, but how will she respond?

Kim will make her case to Jamie Tate (Alexander Lincoln). Rhona will be concerned about what people will think. Also, David is filled with anxiety.

What do you think is going to happen this week with your favorite characters? Which storyline are you looking forward to the most?