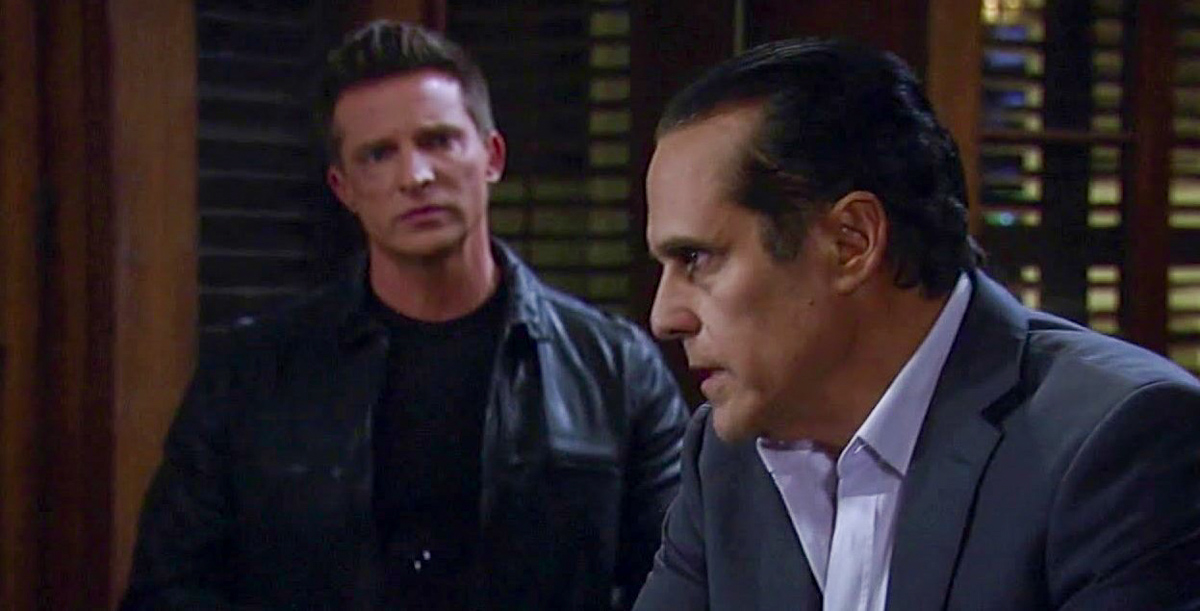 Tensions run high in “General Hospital” as Jason Morgan (Steve Burton) dares to question the motives of Sonny Corinthos (Maurice Benard). It may have something to do with Sonny’s plans to bring his father Mike Corbin (Max Gail) to Sweden for an Alzheimer’s treatment trial.

Viewers may recall that Carly Corinthos (Laura Wright) and Sonny have been disagreeing on several things. The first one involves Carly’s secretive behavior and the other one involves Sonny’s plans to take his ailing father to Sweden for treatment, a decision that goes against better judgment. Carly may bring in Jason to talk him out of his plans.

Fans have seen Michael Corinthos (Chad Duell) ask Sonny to reevaluate his plans. If it was Mike, would he go to a foreign country to get treatment? He’s currently in a condition where he’s already confused and combative. Bringing him to a place where he knows no one could only make things worse.

There’s also the question of how he’ll be taken to Sweden. A private jet is a good option. However, if Sonny decides to fly commercial, he could be putting Mike in danger and everyone around him as well. These are only a few of the things that Jason would question Sonny about.

Jason will sit down with Sonny and ask him some tough questions. In case Sonny uses Dr. Griffin Munro’s (Matt Cohen) recommendation for bringing Mike to Sweden, Jason will have something to say about it. Dr. Munro may have checked Mike’s chart but he didn’t give his patient a thorough examination. It was only a short visit and he may not have enough time to consider if the patient could handle a long trip and how he’d react when placed in a new and unfamiliar environment.

Jason will also most likely remind Sonny that this may not be what Mikes want or would do if he knew early on that he has Alzheimer’s. He’d also bring up possible scenarios that may happen while he’s on the plane. If Mike goes into one of his episodes, what would Sonny do?

These are only a few of the tough questions that Sonny needs to answer for himself. Is he really doing this for his father’s well-being? Or is he determined to keep his father that he’s not thinking things through? Stay tuned to the ABC soap and don’t forget to check back often for the latest General Hospital spoilers, updates and news.