Syfy Renews ‘Van Helsing’ For its Fifth and Final Season 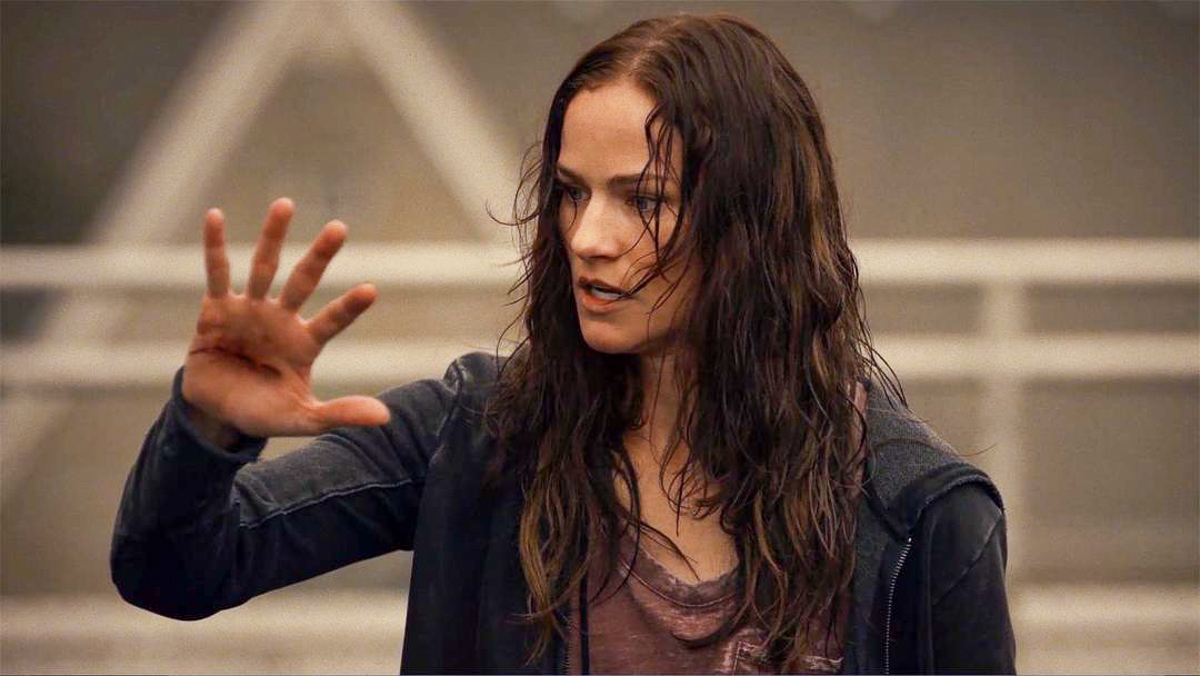 Syfy just renewed Van Helsing for its fifth and final season. The vampire hunter television series was renewed ahead of its Season 4 finale. Van Helsing is a series that’s centered around the story of Vanessa “Van” Helsing (Kelly Overton), who is a descendant of famous vampire hunter Abraham Van Helsing. She fights up against vampires who are trying desperately to take over the world. Vanessa’s blood profile allows her to turn vampires back into human beings. However, this makes her a threat to vampires since she can give human beings back their planet again.

According to a report via The Hollywood Reporter, Syfy announced the renewal of the series before its Season 4 finale. Van Helsing Season 5 will have 13 episodes that will air in 2020. It’ll also become the last season of the series. The premiere date hasn’t been announced yet. Executive producer Chad Oakes released a statement, saying, “We are thrilled to be able to bring the amazing Van Helsing saga to a close.” Oakes went on to thank the cast, crew, Netflix, Syfy, and Super Ecran, the Canadian TV network that distributes the show in Quebec.

Daniel March, a managing partner with Dynamic Television, also confirmed the disappointing news. He revealed that he’s “excited to end the show on its own terms” and he can’t wait to give fans “the conclusion they so richly deserve.” While Van Helsing was able to last five seasons, that’s not the case for many of Syfy’s other shows. Krypton was cancelled after only two seasons. The Krypton spinoff series, Lobo, didn’t even get a pilot episode. Deadly Class was cancelled after its first season and Happy! was cancelled after its second season.

However, Van Helsing was one of the more popular shows on the network. Even though this news comes as a disappointment to fans of the series, it’s obvious that the cast and crew are able to end the show on their own terms. As you may know, television cancellations are constant in this ever-changing industry. So, it’s rare for an entire cast to prepare ahead of time.

While five seasons may not belong, it’s still longer than most Syfy programs. Van Helsing will continue to live on and be one of the most critically acclaimed shows of our time. What are your thoughts on Van Helsing ending after its fifth season? Sound off below in the comments section.