Saved By The Bell Casts John Michael Higgens, New Principal Has Chance To Make A Difference 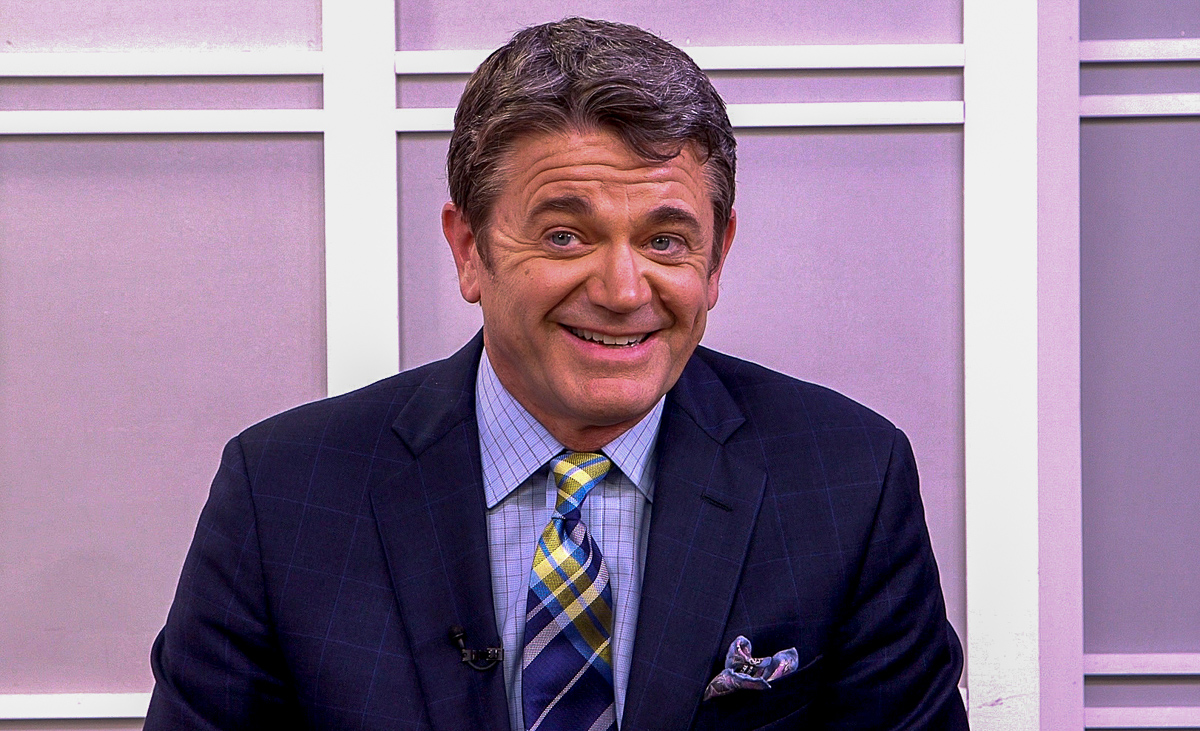 TV reboot news includes additional information about the Saved By the Bell revival. John Michael Higgens has been cast as Principal Toddman. Keep reading to learn more about the character and what else to expect in the upcoming series.

As previously reported, there will be two familiar faces at Bayside High School. A.C. Slater (Mario Lopez) and Jessie Spano (Elizabeth Berkley) are going back to school. As for the rest of the cast, expect new teachers and a whole new set of teenagers.

Although Mark-Paul Gossaler originally portrayed Zack Morris, the actor said he has not been approached about coming back. However, the show will mention him. All grown up, Zack has managed to become the governor.

After he made a decision to shut down several poor-performing schools, he gets a lot of criticism. So, he brainstorms a plan to have the displaced students attend the highest performing schools. One of those schools just happens to be Bayside, the same place where Zack caused so much mischief.

According to TV Line, Higgens will play Bayside’s principal. Just like his predecessor, Mr. Belding (Dennis Haskins), Toddman will deal with prankster teens and the raging hormones of a hundred students. He will also be used to getting yelled at the “entitled parents” of privileged students.

When he gets the new students that come from lower-income areas, it is a chance for him to truly make a difference.

If the name sounds familiar, that is because the actor has appeared in hits like Pitch Perfect, Happily Divorced, Ally McBeal and Boston Legal. His acting resume also includes projects such as Game Over, Arrested Development, Raising the Bar, The Good Wife and Bob’s Burgers.

TV Reboot News – Premiere Date and How to Watch

A premiere date for the Saved By the Bell reboot has not been announced. However, NBC’s upcoming streaming service, which will be home to the revival, will be available in April 2020. We will keep you informed of any developments and new information as it becomes available.

Be sure to tune in to catch up on everything happening with TV reboots right now. Come back here often for Saved By the Bell spoilers, news, updates and rumors!