‘The Young and the Restless’ Spoilers: Adam Determined To Restore Chadam – Chelsea Falling Back In Love With Nick 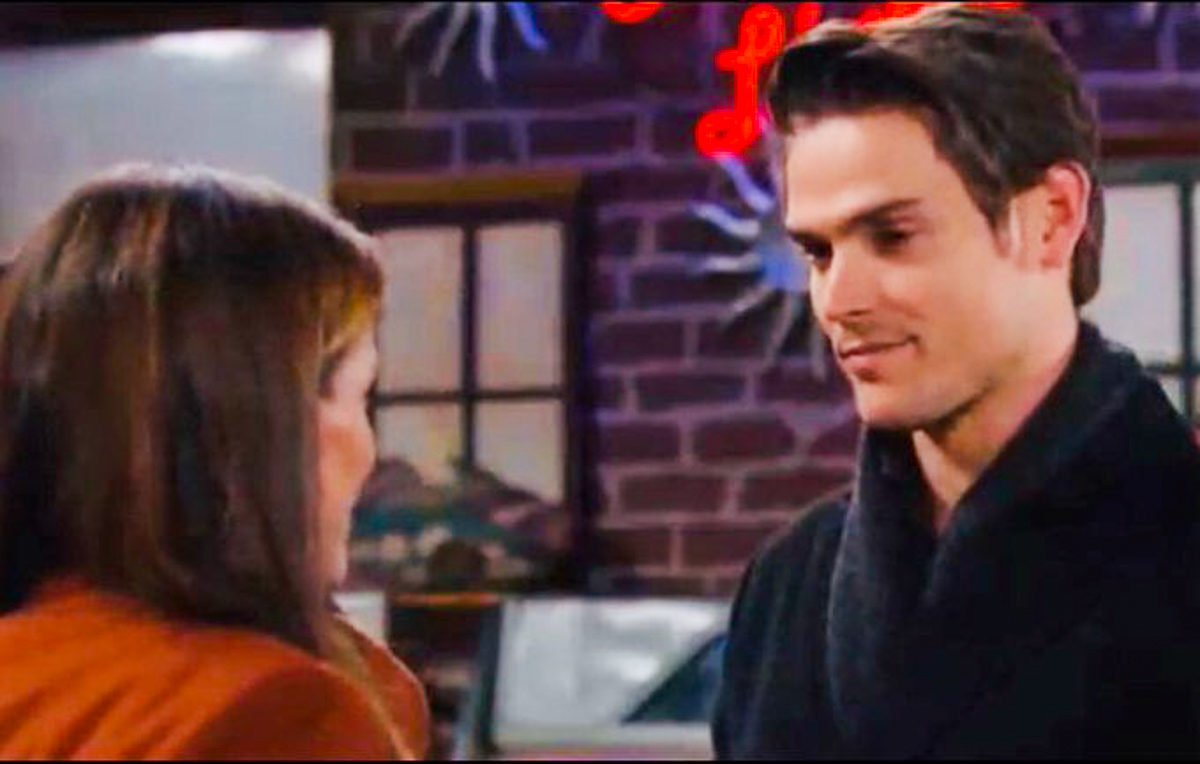 The Young and the Restless spoilers document that Adam Newman (Mark Grossman) hasn’t given up on the woman he’s loved more than any other. But whether Chelsea Lawson (Melissa Claire Egan) eventually returns to him and agrees to reform Chadam is merely a dream for now.

Longtime Y&R fans knew Adam was dreaming when Chelsea arrived at the penthouse. Adorned in her green Christmas-themed dress, she told Adam the truth. Egan’s character said she couldn’t live a lie anymore, that she loved him, and wanted to reclaim their life.

In reality, Chelsea and Nick Newman (Joshua Morrow) had a breakthrough. Their love has been reaffirmed and despite issues related to Connor Newman’s (Judah Mackey) mental health issues, appear to be solidifying Chick’s present and future.

Young And The Restless Spoilers – Chelsea Newman, But Which Brother?

Newman was Chelsea’s last name in the past. However, she suddenly decided to leave Genoa City, Wisconsin, in early 2018. Savvy fans knew that was because Egan was departing the cast. The actor promised Chelsea would return to further adventures, which happened earlier this year.

Adam’s presumed second death developed into his latest resurrection when he was found alive in Las Vegas, Nevada, by Victor Newman (Eric Braeden). Sharon Newman’s (Sharon Case) assistance resulted in Adam agreeing to return to GC, even though he didn’t know who he was at that time.

Chelsea and Nick grew closer last summer and agreed to restart the relationship they had before she left and eventually went to Louisiana, where Calvin Boudreau (John Burke) was found. But Mrs. Boudreau reverted her last name to its maiden form, being Lawson, after that husband actually died. She could restore the Newman moniker by marrying Nick, or remarrying Adam.

Adam and Chelsea continue to do all they think is reasonable for their son. However, choosing to allow Sharon to serve as Connor’s unlicensed therapist is a mistake.

While the former Chadam’s intentions are heartfelt and Sharon’s efforts are genuine, she’s not an authorized anything. The situation with Connor is long past the point of serious.

Until a real doctor, or some other type of professional becomes involved in this matter, offers a legitimate diagnosis, and then pursues a resolution, Chelsea and Adam may need to continue living at the penthouse indefinitely. That factor alone enables the possibility of a reunion, even though Chick seems to be righting itself.

All who know Adam recognize that he’s no quitter. Add to that Nick’s pattern of allowing his emotions to override personal progress and Chick is no sure bet.

Discounting Adam isn’t something Nick is doing. So an engagement proposal should be anticipated shortly.

Chelsea feels close to Nick right now. While she recognizes Adam’s importance as Connor’s father, he’s not currently seen as husband-again material. So something fresh will need to be written into the script to turn these characters into a triangle.