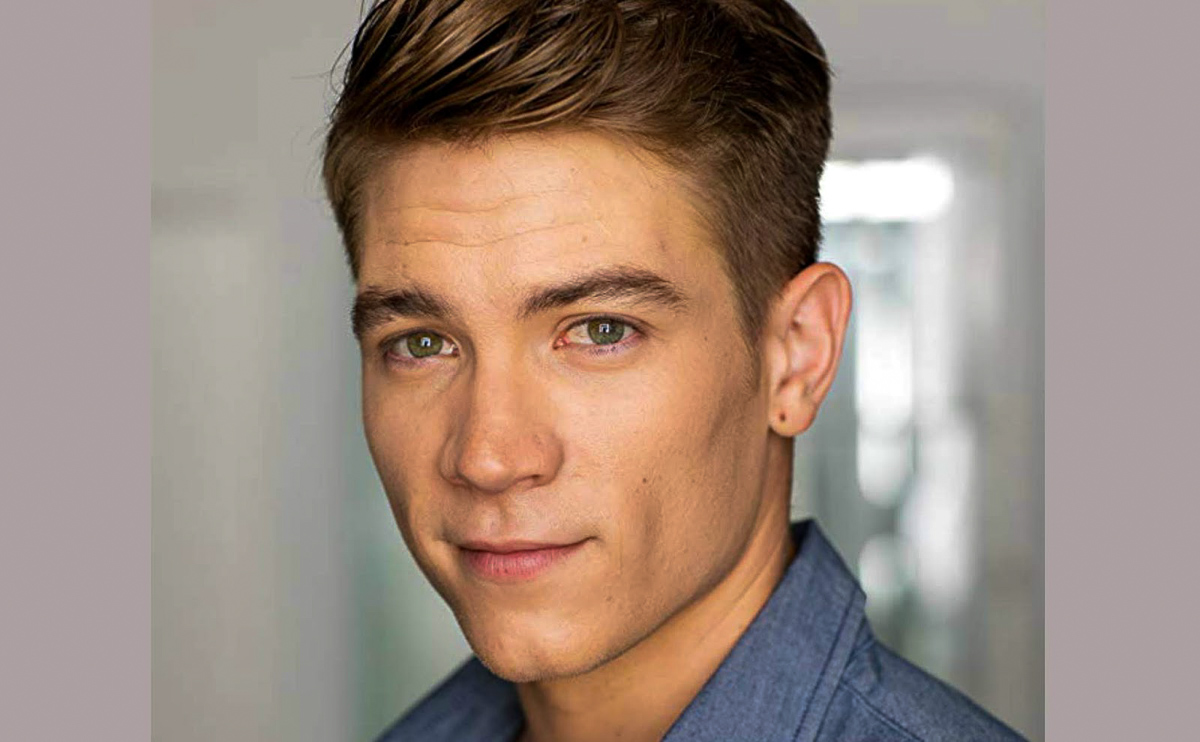 Days of Our Lives alum, Lucas Adams has joined the cast of an upcoming movie called “Gone Daughter Gone.” The film, which was previously called “Killer Ransom” and “My Daughter’s Ransom, is set to premiere in January 2020 at 8 p.m. It is written by Adam Meyer and directed by Ben Meyerson.

Adams takes on the role of Hunter. He works with Paige Searcy, who used to play Jade Michaels on “Days of Our Lives,” as Brooke. The latter is new in town, where she moved with her mother Shannon and rich stepfather. Brooke gets abducted and Shannon makes it her mission to save her daughter.

Days of Our Lives – Lucas Adams’ Journey As Tripp Dalton

Adams was part of “Days of Our Lives” for two and a half years and he just left the soap a few months back. Viewers welcomed his character with open arms when he made his debut.

Although he felt a pinch in his heart when he left the sudser, he was also happy and grateful for having the opportunity to work with some of the industry’s most amazing people.

He revealed that he never had a bad day on set. “I’d love to thank everyone at DAYS and all the fans for watching. Everyone at the show made my time there so enjoyable and made me feel like I was part of the family so quickly,” he added.

He admitted that his exit was “bittersweet.” He loved everybody on the soap and the stories he got to play. He was excited to try new things but also understood why his character had to leave.

Adams was proud of how his character grew as his story progressed. “That was my favorite thing about him. He grew by knowing that he did something wrong and constantly trying to make up for it,” he explained.

He added that when his alter ego moved past his vendetta against Kayla Brady (Mary Beth Evans), it was then that he started to think about his life rather than just focusing on everything that’s going wrong around him.