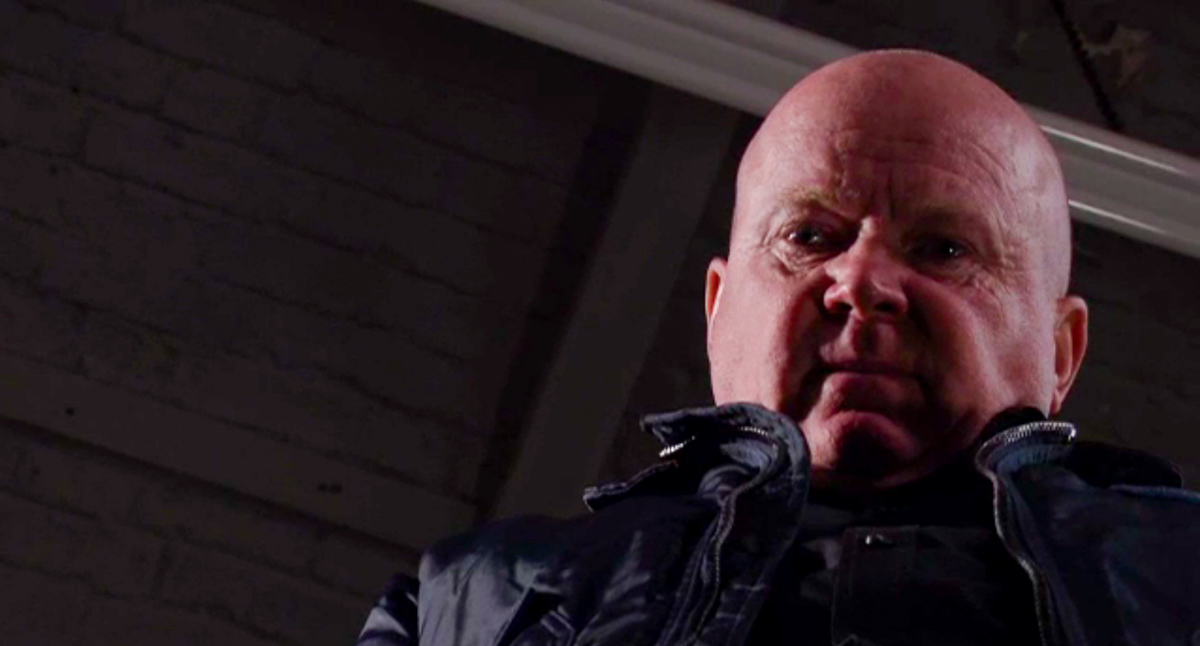 Eastenders spoilers teased Christmas Day would deliver a lot of shocking scenes. The most anticipated was probably Phil Mitchell’s (Steve McFadden) revenge. However, there were some holes in the story and fans were left with a few questions. On New Year’s Day, expect a special flashback episode that will reveal the truth about a lot of different storylines.

EastEnders Spoilers – New Year’s Trailer: All Will Be Revealed

On the soap’s Twitter and Instagram accounts, teasers have been released. It is stated that all will be revealed during New Year’s Day. That is when a special flashback episode will air. Perhaps it will provide solid answers to what happened with several of the characters. Not just the ending, but what caused certain actions during the course of the storyline.

Eastenders spoilers suggest that Keanu Taylor (Danny Walters) is dead, dying from a gunshot wound. However, it was an interesting turn of events. The cold, stone-eyed way Louise Mitchell (Tilly Keepers) held her newborn close as she revealed never to fool a Mitchell was an unforgettable scene. What exactly happened to change her mind or was she ever really going to run off with Keanu in the first place?

Then, there is the murder of Keanu. What exactly took place that evening? Sure, we have what is shown on video. But could something have taken place between the firing of the gun and the body laying on the floor? It seems like something is missing there and it could change what we think happened that fateful night.

Speaking at a press event, BBC Head of Continuing Drama discussed the upcoming installment. Kate Oats had this to say about the highly anticipated episode: “There was so much story to get in there – there are lots of unanswered questions from Christmas Day and some of them, the audience won’t even have realized have been raised until they watch… The flashback episode is built around lots of little clues and it will pay off really awesomely I think…”

One feature that fans saw in the Christmas episode was nodding to Eastenders’ history. Fans have to wonder if that element will continue as we watch the New Year’s Day installment. There is only one way to find out and that is to wait until it airs next week.

What clues did you pick up on in the Christmas episode? What kind of answers do you expect to get when the New Year’s flashback special airs?