The Bold and the Beautiful Spoilers: Hope Conflicted – Fashion Line More Important Than Liam and Beth? 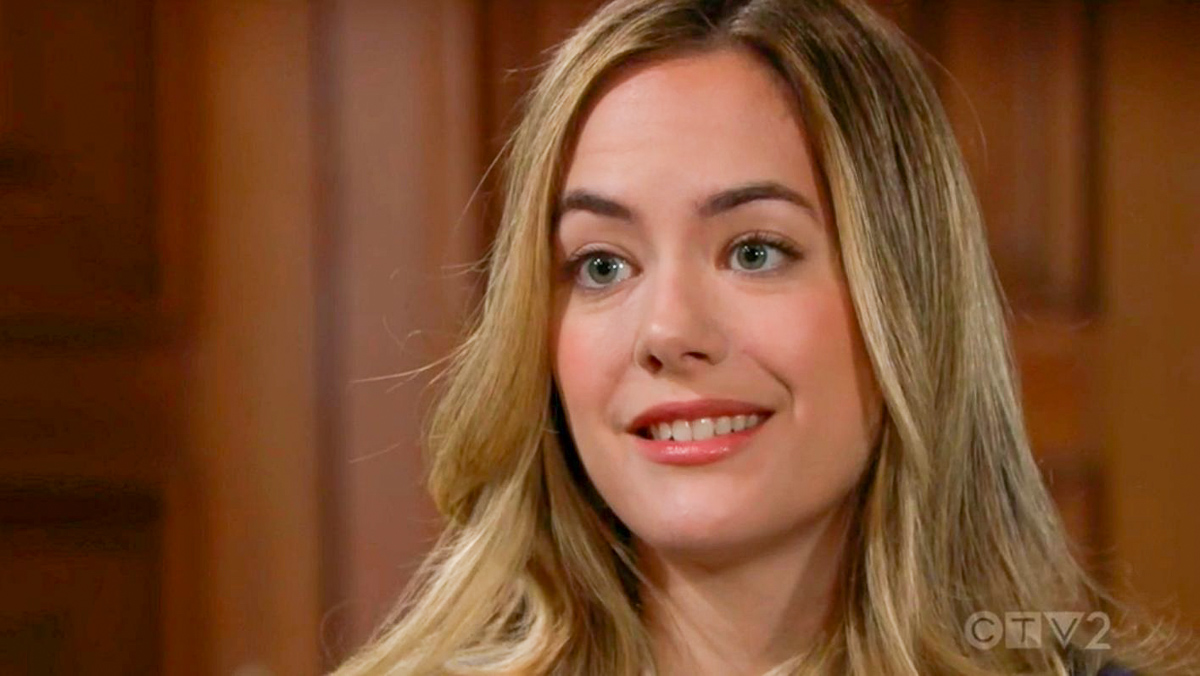 The Bold and the Beautiful spoilers reveal Hope Logan (Annika Noelle) is risking everything for her fashion line. In order to bring back Hope For the Future, she must work with Thomas Forrester (Matthew Atkinson) as the designer. Liam Spencer (Scott Clifton) is beside himself with worry, but she has her eyes wide open. Is her fashion line more important than her family?

Bold & The Beautiful Spoilers – Hope For the Future

B&B spoilers confirm Hope is willing to do just about anything to bring back her fashion line from the dead. For months, it has sitten on a shelf while she tended to her baby girl after finding out she was actually alive. However, she had no option but to use the one designer she wanted to stay far away from. That person was none other than Thomas Forrester.

Liam is terrified that Thomas is scheming once again to make Hope his own. He knows in the pit of his stomach that something isn’t quite right. He tries to talk to Hope about it, but she is determined to go ahead with her fashion line. In his mind, using Zoe Buckingham (Kiara Barnes) to spy on Thomas is the only option left. However, it could backfire on him.

The Bold and the Beautiful spoilers confirm Thomas hasn’t really moved on from Hope as he claims. He is simply playing another game in order to get what he wants. He had high hopes that Hope would use him as her designer. That way they would spend the majority of their working days together. Despite Hope’s gut instincts, her line means more to her than her safety.

B&B Spoilers – Fashion Instead of Family?

It seems that Hope’s fashion line is so important to her that she is risking her family for it. Her passion for Hope For the Future is understandable as she’s been working on it since she was a teenager. However, is it really worth falling into Thomas’ trap? Could she end up losing her family due to her insisting on moving forward with the fashion line?