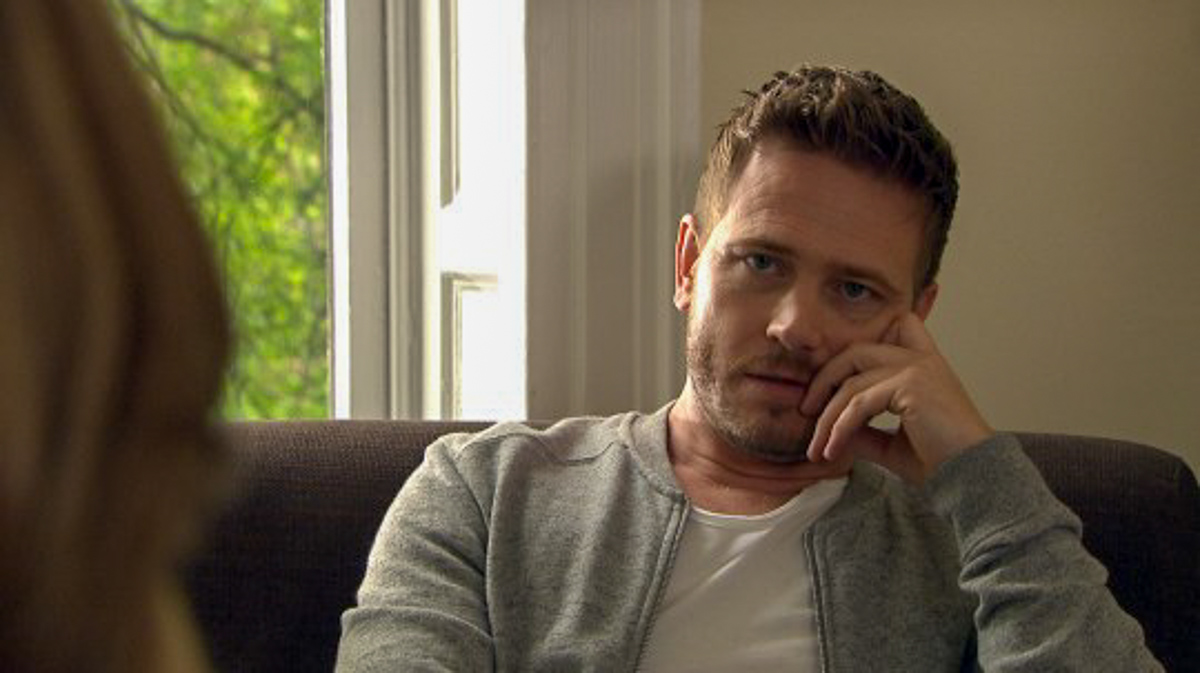 On Christmas Day, Jacob opened the front door to see a shocking surprise on the doorstep. It was a baby in a basket. After bringing the baby inside, they discovered a note that was signed by Maya. Not only was she involved with David, but also abused Jacob.

Now, the family is waiting for paternity test results. David is concerned that if the results show Jacob as the baby’s father, it could ruin his life. He comes up with a plan, but Liam Cavanaugh (Jonny McPherson) won’t alter the paternity test results. He says that it is unethical and he is right, he could lose his license if it were ever to be discovered.

Emmerdale spoilers suggest that the church is in financial trouble. Due to that fact, she is told that there is a possibility that she could be relocated because the church might close. There is also the added stress of a new bishop that is making things pretty stressful for her.

It is also teased that there will be a church robbery that could make things even more difficult. Not much information about the theft has been released. But we do know that it somehow ties into the possibility of Harriet leaving.

Emmerdale Spoilers: Danny Not Done With Sarah Yet, Plus Moira Left Unconscious In A Ditch https://t.co/wKYWQChXxt pic.twitter.com/2qvyYaHWM0

As for what else Emmerdale fans can expect, things are going to get intense for Graham Foster (Andrew Scarborough) and his death is coming soon. Plus, Sarah Sugden (Katie Hill) will continue to have dealings with bad boy Danny (Louis Healy). He apparently tries to coerce her into selling drugs for him, but will she do it? Fans will have to keep watching the British soap opera to see what is coming next for the characters and their respective storylines.