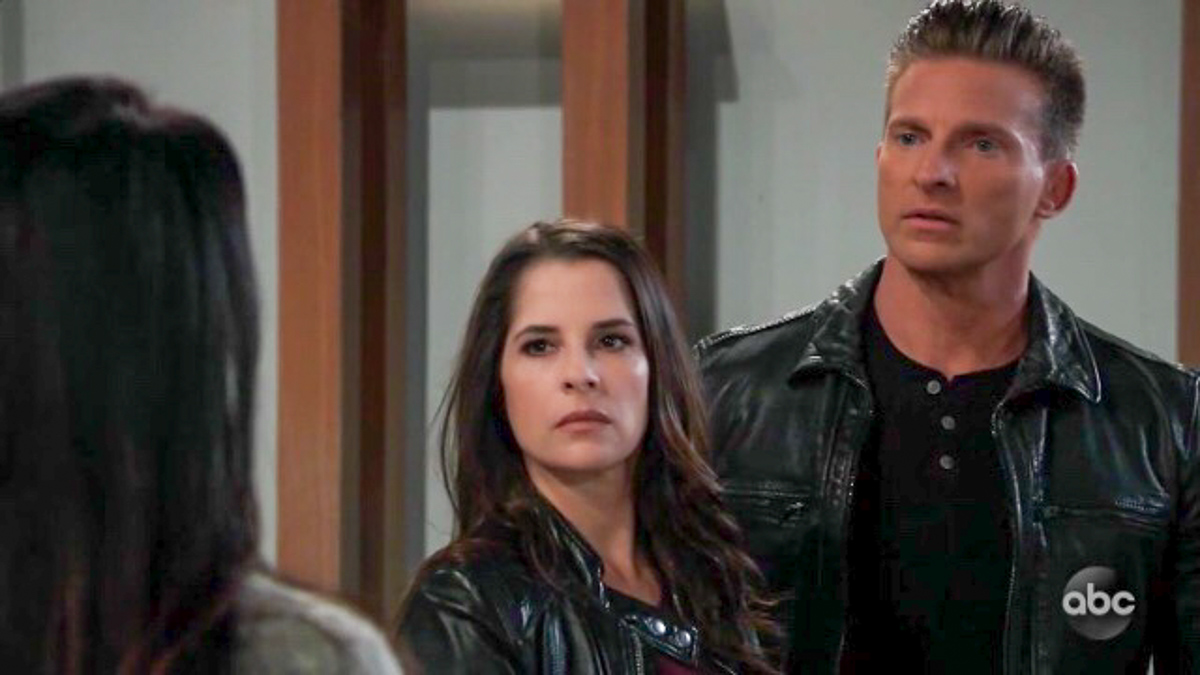 General Hospital spoilers indicate that the new year is going to prove to be a better one for Jason Morgan (Steve Burton) and Sam McCall (Kelly Monaco). Or at least, better than the previous one. However, it looks like Jason is about to give in, prompting a lot of fans to wonder what this means for his on-again, off-again love, Sam. Here’s what you need to know.

General Hospital Spoilers – Jason Decides To Give In – What Does This Mean For Sam?

Thankfully, with a little push and some magic from Ned, Sam will finally win back that freedom she deserves. Sam was dreaming of the moment that she is reunited with Jason and their family. After everything that she has gone through, she deserves it. Pentonville is one place that Sam McCall never wants to return to again.

According to Soaps in Depth, Jason decides to accept his fate. He says in an upcoming episode, “Guess I can finally let my guard down and by happy.” For everyone who knows Jason, this means that he can finally stop having to watch behind his back every two seconds. This man can smell danger, even when he doesn’t have to. Ever since his return back home, he’s been on guard fearing the worst!

But it doesn’t take very long for reality to set in, with Sam worried that karma is out to get her. Actually, make that the two of them. Given how that he is one of Diane’s clients, we have a feeling that she is going to end up giving him some pretty bad news sooner or later. After all, that’s what one would expect in this chaotic but also very unpredictable town of Port Charles, right?

GH Spoilers –  What’s In Store For Jason And Sam’s Future?

And while a lot of General Hospital fans have been hoping for years now that Jason and Sam would finally just give in and get married already, it doesn’t look like that’s going to happen anytime soon. Of course, one can still hope!

Needless to say, viewers will have to tune in every day to find out what will happen next. General Hospital airs weekdays on the ABC network. Check your local listings for times.