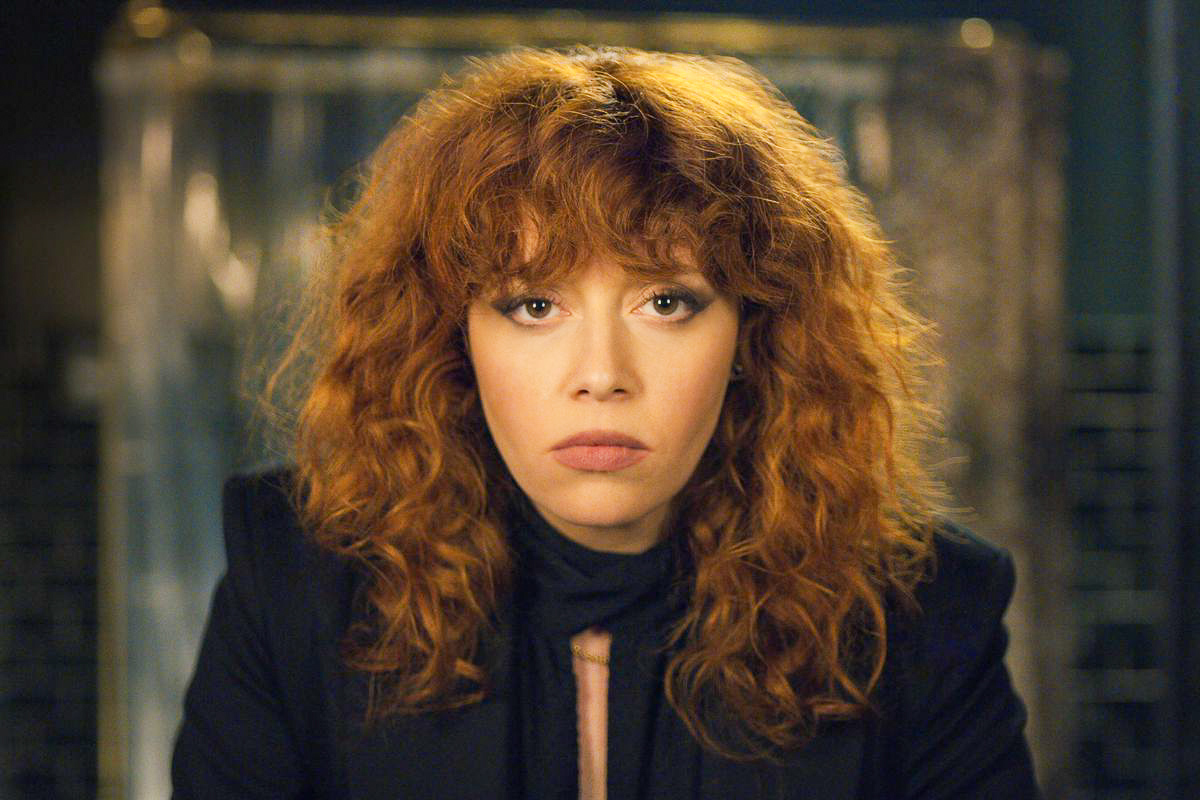 Russian Doll’s co-creator has signed a television deal with Disney’s Fox 21. Does that mean that Disney now owns the television series? Lesly Headland seems to have found a new home. The director and writer of the series has signed a multi-year deal with Fox 21 Television Studios. As part of the Disney Television Studios division, Headland will create, develop, and direct projects for each of the platforms.

Fox 21 TV Studios president Bert Salke made the announcement on Tuesday, Dec. 17, according to a report via The Hollywood Reporter. “Every once in a very rare while, you watch some TV show or movie, and it’s so special that you think how lucky you’d be if you got to work with its creator,” said Salke. “And rarer still is when you meet them, and you can’t believe that they are better than you could’ve even imagined. That’s our experience with Leslye.”

This is a celebratory deal for Headland. In 2010, her first writing job took place on FX’s Terriers, which was produced by Fox 21. In a statement, Headland said that she’s “excited to get started and grateful for this incredible opportunity.” Headland co-created the Netflix series with stars Amy Poehler and Natasha Lyonne. In addition, she directed four out of its eight episodes.

'There's a Good Reason Why There Isn't a Doctor Who 2019 Christmas Special This Year @celebratesoaps https://t.co/t44Jz9ujju #DoctorWho #DrWho

Russian Doll has been hailed as one of the best Netflix original series of the year. It has landed on many of the best series of 2019 lists, including one on The Hollywood Reporter written by chief TV critic Daniel Fienberg. Headland’s writing credits also include 2014’s About Last Night, Bachelorette, Paramount Network’s Heathers, Showtime’s Black Monday, Sleeping with Other People, and SMILF, just to name a few.

Headland will join a long list of creatives at Fox 21 that includes The Affair showrunner Sarah Treem, former Girls executive producer Jenni Konner, and Tom McCarthy of Spotlight and 13 Reasons Why. The studio is also home to projects such as FX’s American Crime Story, Mayans MC, Pose; the FX/Hulu pilot The Old Man, National Geographic’s Genius anthology, and USA’s Queen of the South. Sounds like Fox and Disney have cashed in on