‘The Young and the Restless’ Poll: Who Will Be 2020’s Greatest Winner? 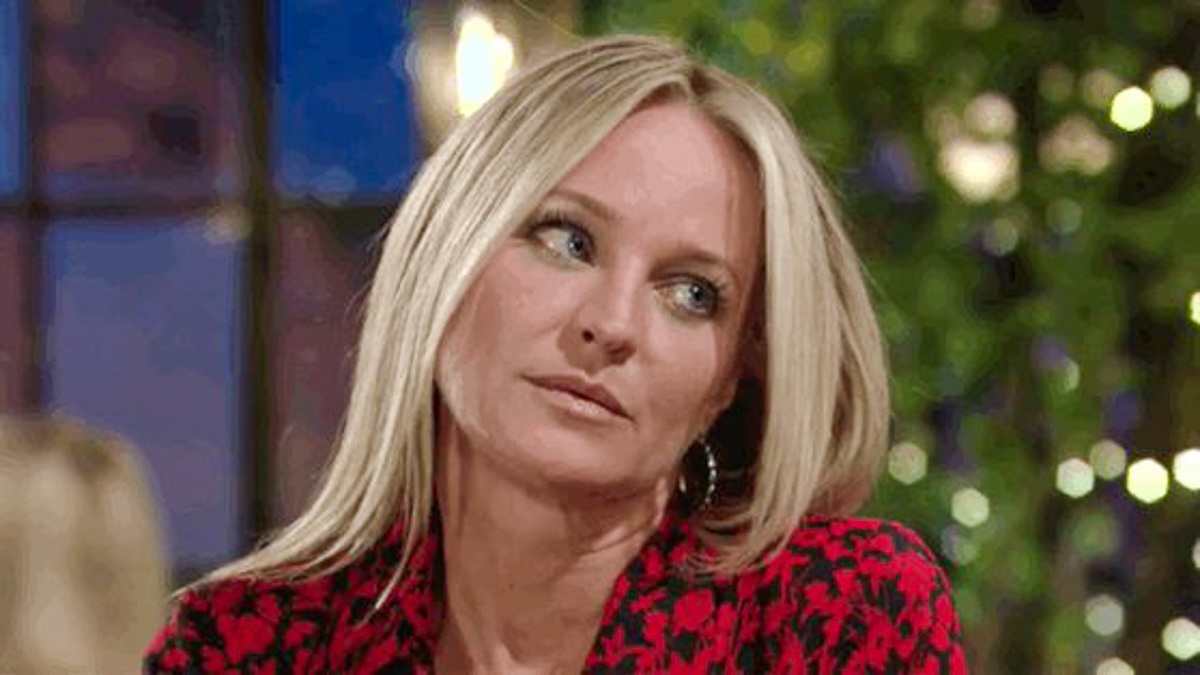 There are always personal differences and business battles on ‘The Young and the Restless’. But the buzz about Sharon Newman’s (Sharon Case) cancer fight will make those types of grievances appear petty. And if she beats the disease, Sharon will also become 2020’s greatest winner.

Other stories in Genoa City, Wisconsin, will continue to play. Among them, Amanda Sinclair’s (Mishael Morgan) seeming, certain connection to Hilary Hamilton (Morgan’s initial Y&R role) establishes what would be an indefinite arc.

Adam Newman (Mark Grossman) wants his son to heal and his wife back. Achieving both goals is possible, but surely not certain at this point in time.

Case has been a member of Y&R’s cast for 25 years, as she debuted on the show in 1994. A quarter-century is a very long stretch for any actor to work consistently in a hyper-competitive industry. To think that Case has done so in daytime puts her in the company of some other fine Y&R actors, along with those on the three other soaps who have achieved similar longevity.

Along with her endurance in this fictional setting and personal connections, Sharon owns Crimson Lights. That central location makes her one of the city’s most recognized and ever-pleasant faces.

Assuming that she’s been diagnosed in time and receives treatment that is effective, Sharon could contain her cancer, or beat it in 2020.

Ann Turner (Leslie Stevens) was only known to have one child, Hilary. But Y&R has the ability to develop history, by expanding on Ann’s backstory.

Morgan’s intriguing new alter ego has parents, with any woman and man seemingly being her potential mother and father. So, why can’t Ann serve posthumously in this motherly role?

With however she comes to learn of her past, implying that a search will be taken in 2020, modern technology should allow Amanda to learn the identities of her birth parents. Having this character become Hilary’s sister wouldn’t be the surprise, based upon the identical appearance.

Instead, the possibilities that would open for Miss Sinclair would be endless. Devon Hamilton (Bryton James) may agree, in time.

Adam is determined, like Chelsea Newman (Melissa Clair Egan), to heal Connor Newman’s (Judah Mackey) broken mind and heart. The love his parents have for their son is indisputable. It also feels like that bond is serving as an entrance point for this one-time super couple.

Nick Newman (Joshua Morrow) feels as though he’s losing Chelsea, even though they recently bonded romantically. But Nick’s place in Chelsea’s life is current, while her history is with Adam.

Chelsea has rejected Adam’s pleas to give ‘Chadam’ another chance. He’s used Connor’s issues as an impetus. But Egan’s character needs to rediscover her feelings for Adam in order for this duo to come back.

Fans of ‘The Young and the Restless’ rightfully express their opinions on a regular basis. So, who will be 2020’s greatest winner, among the three characters who are referenced? Please vote in our poll!