The Young and the Restless Spoilers: Sharon Newman In The Spotlight Again – New Major Storyline On The Way 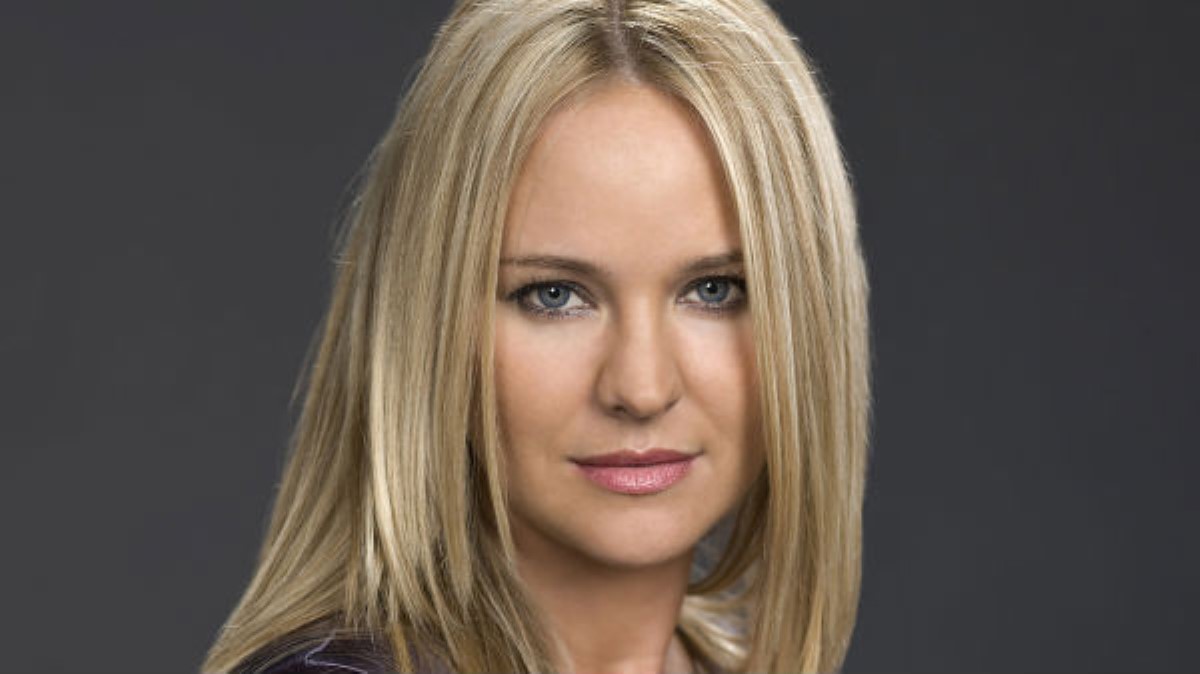 Sharon Case will be at the forefront of “The Young and the Restless” as her character, Sharon Newman, gets a major storyline in the coming New Year. During the week of January 6, 2020, Sharon learns that she has cancer and she’ll keep her diagnosis a secret for a while. Her cancer storyline will also bring back a family member. Fans are aware that Alyvia Alyn Lind recently reprised her role as Faith Newman for the holidays and she’ll also return to the show in the new year.

“The Young and the Restless” spoilers hint that it will all start when Sharon makes an alarming discovery, which will be followed by some troubling news. Rumors have been circulating earlier on that Sharon will be involved in a major medical drama and it seems like the speculations are correct.

What will she do once she finds out that she has cancer? Viewers know that she loves to take care of other people and the idea that she’ll be causing a burden to someone else won’t sit right with her. She wouldn’t want to worry about her loved ones and disrupt their lives.

Obviously, her family won’t feel that way. They’ll surely want to know about Sharon’s health condition and help her in any way they can. The latter may feel like her diagnosis is something that she needs to keep as a secret but she’ll eventually come clean about it. She’ll realize that it is okay to let others help and take care of her.

Meanwhile, it’s been confirmed that Faith will head back to boarding school after the holidays. However, she’s expected to return home. She’s having a great time at boarding school and it would take something important to bring her back during the school year. Her return will be in line with Sharon’s cancer storyline.

The Young and the Restless Spoilers – Is Noah Newman Returning Too?

There have been some reports that Noah Newman (Robert Adamson) is returning, too. His return, just like Faith’s, makes sense considering Sharon’s health condition. He’d surely want to be there for his mom during this difficult time.

There’s no news of Sharon Case leaving and that means her character isn’t going anywhere. Given that, Sharon Newman is highly unlikely to die because of cancer but it also means she’ll face a tough battle.