Days of Our Lives Spoilers: Kristen Confides in Lani About ‘Bricole’ – Will She Help Villain Get Brady Back for Her New BFF? 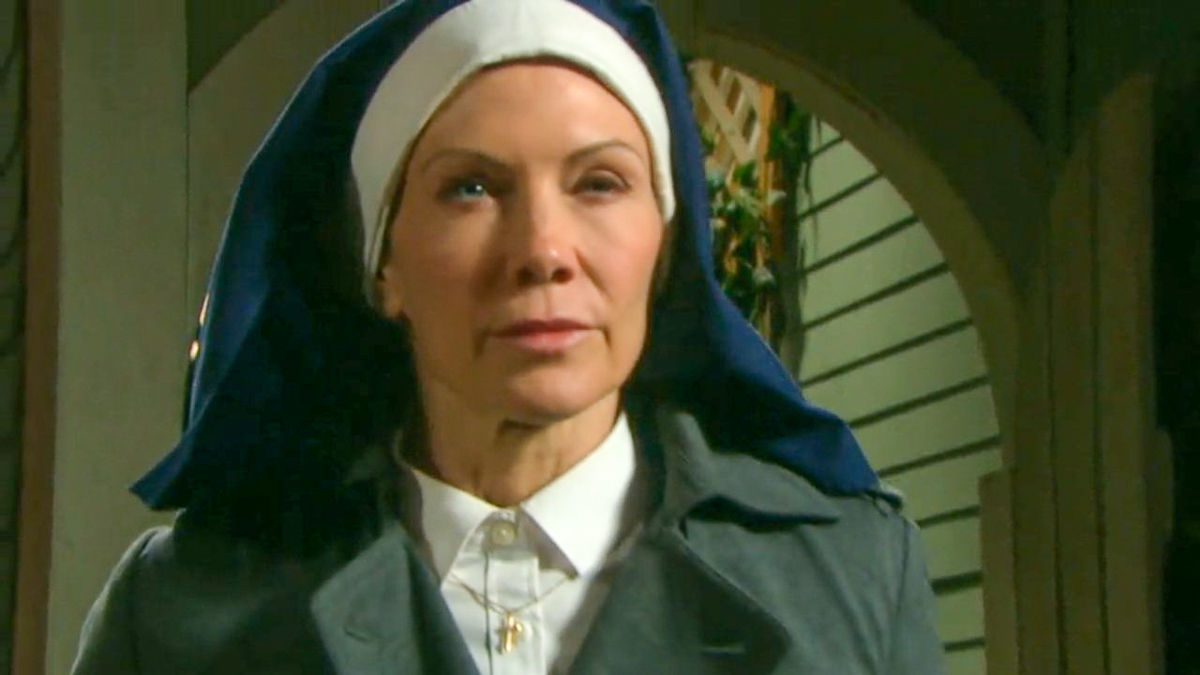 Days of Our Lives spoilers reveal Kristen DiMera (Stacy Haiduk) will feel devastated about Brady Black’s (Eric Martsolf) rekindled romance with Nicole Walker (Arianne Zucker). She confides in Lani Price (Sal Stowers) as the two have become quite close. Could the former detective end up helping Kristen get back her man? Or will she convince Kristen to accept what is and move on?

DOOL spoilers tease that Kristen will come to Salem expecting to pick up things with Brady. However, she is in for a shock when she sees him kissing a former flame. Of course, that woman is none other than Nicole. Not only will she see “Bricole” kissing once, but twice. It devastates her as she still loves Brady very much.

It is teased that Kristen will turn to Lani and confide her heart being broken over the romantic revelation. At first, Lani is able to reel Kristen back in and get her refocused. However, Lani isn’t around the second time she sees Brady and Nicole kissing. It will lead to a vicious catfight between the two women, even though Kristen is pretending to be a nun.

Days of Our Lives spoilers indicate that Nicole is determined to save Brady from getting involved with Kristen again. She ends up telling Kristen that she has lost Brady forever and they have rekindled their former love affair. This will send Kristen into a frenzy and she will react violently.

It would be easy for Lani to tell Kristen to accept Brady has moved on. But if she did that, then Lani would have to accept Eli Grant (Lamon Archey) getting back together with Gabi Hernandez DiMera (Camila Banus). She can’t do that, so will she end up helping Kristen get back her man? It seems like a real possibility, but could she end up regretting her decision? Fans will have to keep watching to find out and to see which woman Brady will end up choosing in the end.