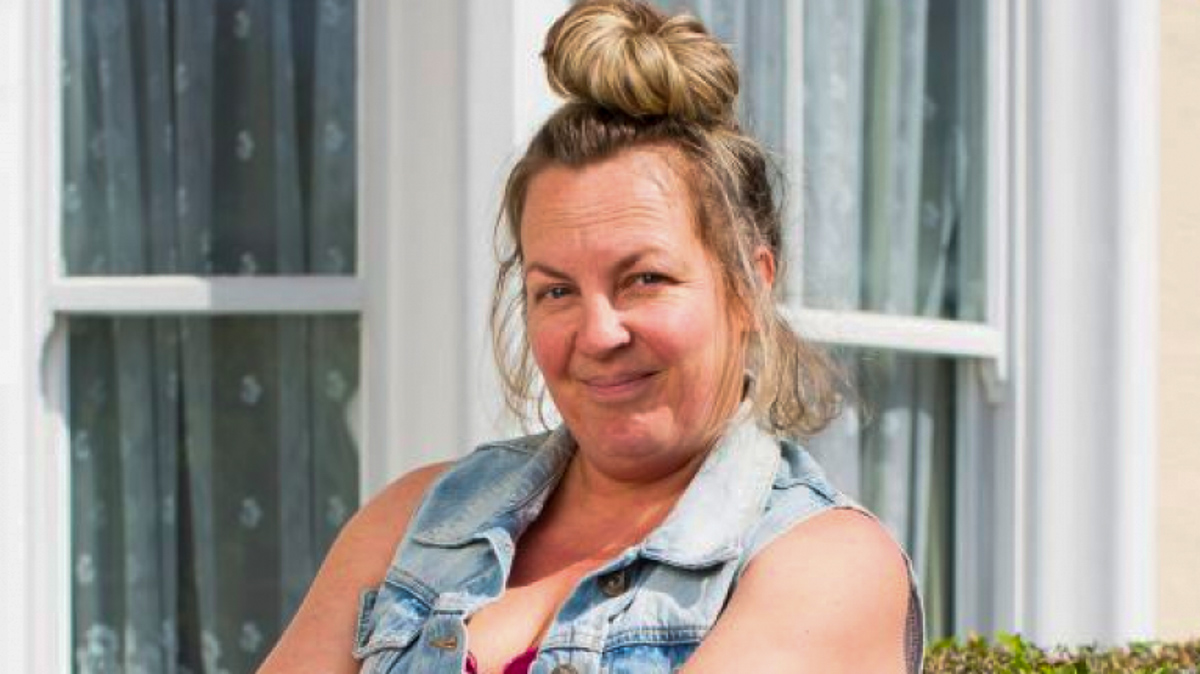 Eastenders spoilers reveal Phil Mitchell (Steve McFadden) wanted Keanu Taylor (Danny Walters) to die for his sins. It appears that Ben Mitchell (Max Bowden) helped with that as Martin Fowler (James Bye) followed orders. However, Keanu’s loved ones only know that he has seemingly disappeared.

After finding out that Keanu is the man that slept with Sharon Mitchell (Letitia Dean), Phil was determined to get revenge. In a series of events that involved several characters, the young man and new father seemingly died. Fans aren’t completely convinced that Martin really murdered Keanu, but we will find out soon enough when a flashback episode airs on New Year’s Day.

As far as Keanu’s loved ones are concerned, he is missing and it’s making people worry.

Speaking to Digital Spy, actress Lorraine Stanley discussed her character being concerned about Keanu. She was told by Lisa Fowler (Lucy Benjamin) that Keanu got away before Phil could do anything. However, that isn’t exactly true. In fact, Stanley said that Karen is relieved that Keanu “got away,” but she’s still concerned because she hasn’t heard from him. Eastenders spoilers suggest that until Karen hears Keanu’s voice or sees him, that she will continue to be fearful for the young man.

It is teased that Karen wants answers. She knows that Phil has a network of people all over and that is her main concern. Even if Keanu did initially get away, that doesn’t mean he is safe. Phil is a man who gets his revenge and he won’t give up until Keanu pays the price.

During the interview, Stanley stated that Karen would do anything to protect her children. This includes not stopping until she gets answers. It is indicated that the character is even willing to die in order to find out the truth.
“Karen’s family is her world, and if they need protecting, the lioness in Karen comes out and she’s not afraid of anyone or anything… when she doesn’t hear from Keanu, her worry takes over. She wants answers and is convinced Phil has done something – she’s gunning for him. She wants answers and she’s prepared to die for it.”

Will Karen find answers and could viewers finally see what really happened between Martin and Keanu on that fateful evening? What will be the result once Karen learns the truth? Fans will have to keep watching the British soap opera to see how this storyline develops.