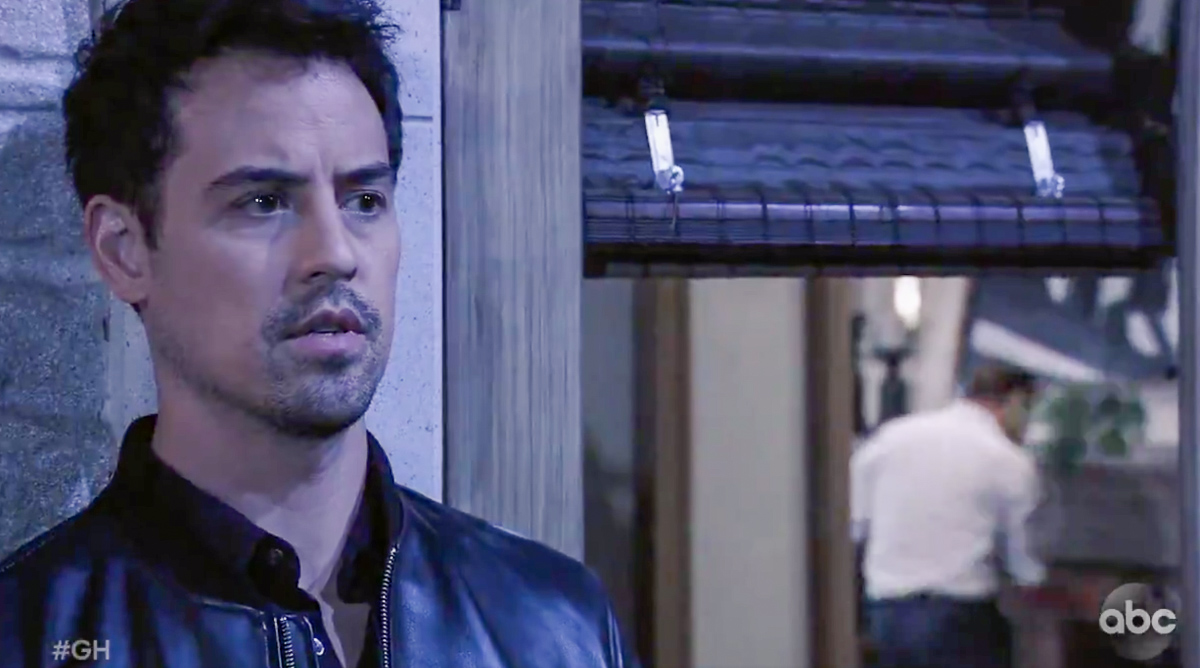 Fans were stunned when it was revealed that the presumed dead Nikolas Cassadine is alive and well. Aside from that, many of them were surprised when a new actor took over the role. Marcus Coloma, who now plays the Cassadine heir, talked about what it was like to shoot his first few scenes. He also revealed who among the Cassidine characters he liked most on “General Hospital.”

When he made his debut on “General Hospital,” many eagle-eyed fans were quick to identify him as the new Nikolas. Some of them even noted that he was too young to play the part, which was originated by Tyler Christopher back in 1996. What many didn’t know was that he’s been in the industry for two decades and has amassed more than 30 acting credits.

Since everyone was taken by surprise when he finally appeared on screen as the new Nikolas, Coloma should receive some credit in keeping his role a secret from everybody.

“A lot of the cast didn’t know who I was, so I was kind of sneaking around the dressing rooms and hair and makeup [departments],” he explained.

“People glanced at me but didn’t really know who I was. Then, slowly, as the weeks rolled out, there were rumors about who I was and what I was doing there,” he continued.

Coloma has been working on primetime on shows like “South Beach,” “One Tree Hill,” and “Point Pleasant.” But, “General Hospital” is his first Daytime serial. He revealed that he has passed on some roles that were offered to him more than a decade ago. Later on, he realized how unique it is to work on a daytime drama after a trip to Australia.

He admitted that he didn’t have a clue that daytime soaps were “far-reaching.” He then went on to say that an “Uber driver told me about how this actor came and she got to drive him. She wasn’t talking about Brad Pitt — her highlight was meeting a soap opera actor!”

“It’s pretty cool to see that effect across the world. And sure enough, I came back and, two days later, got an e-mail saying they were interested in me for the role,” he shared.

Coloma revealed that he had “mixed feelings” when he took on the iconic role. “It’s really hard to fill somebody else’s shoes… but what an exciting, rich, complex character. His backstory and history, with the family line? It’s very interesting,” he said.

The actor also revealed that he did his research after he got the part. He want as far back as the days of the Ice Princess storyline, where Nikolas’ grandfather Mikkos Cassadine (John Colicos) was introduced.

He wanted on to say that he really loved Mikkos and he watched episodes for several hours. He liked the character’s power and the legacy he created, which continues to have an impact on the world today.