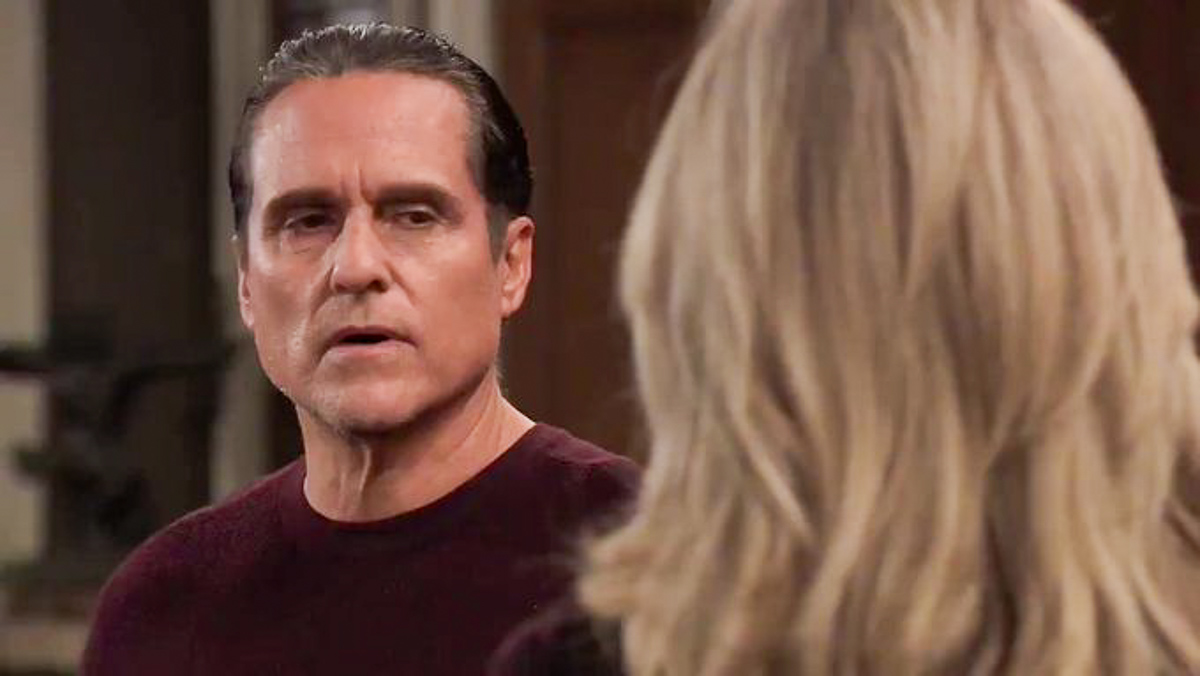 Sonny is obviously in denial and refuses to face the truth about how far advanced his father’s case of Alzheimer’s Disease is. He wants to keep his father around as long as he can and in his right mind, as any family member would, but for Sonny, the pain of seeing his father deteriorate is even harder than it might be on someone who lived with their parent all their life; Sonny’s father left when he was young, and even though he came back into Sonny’s life as an adult, they didn’t get along with each other and fought for many years because Sonny had a hard time forgiving him even though Mike wanted to make up for the times he wasn’t there for him when he should have been when he was growing up.

So for Sonny, it’s not just time he lost when him when he was a kid, it’s quality time he lost with him as an adult before he finally forgave him. Even as a young teenager, when he started working for Joe Scully Sr. (Robert Miano) Mike tried to look out for him from afar – like the time he tried to cover up the body in Croton, for instance, which wound up in the foundation of Charlie’s Pub!

General Hospital viewers will recall the day that Sonny and Carly Corinthos (Laura Wright) went to visit Mike at Turning Woods, and Mike thought Sonny was Scully, and raged at him to stay away from his son! That was probably a little bit traumatic for Sonny, but it may have been a blessing in disguise in that now he knew how his father really felt about him in those days because of that meltdown, and definitely knew how he felt about Scully!

That, however was probably a little better than the experience of a visit when Mike couldn’t remember how to work a jigsaw puzzle and had taken off his shoes and put some of the puzzle pieces in one of them – Carly helped him through the rest of the puzzle and in getting his shoes back on. Unfortunately, Mike will only get worse because there is no cure for Alzheimer’s Disease, and the next stage is losing control of his body. This may not just include incontinence, but shutting down of organs and losing use of parts of his body. This is what Yvonne Godfrey (Janet Hubert) is likely experiencing since she had to be put on a feeding tube. Sonny cannot control the process, but he will remain reluctant to just let Mike go!