The Bold and the Beautiful Spoilers: Hope Optimistic About The Future While Thomas Sees Zoe As Potential Soulmate 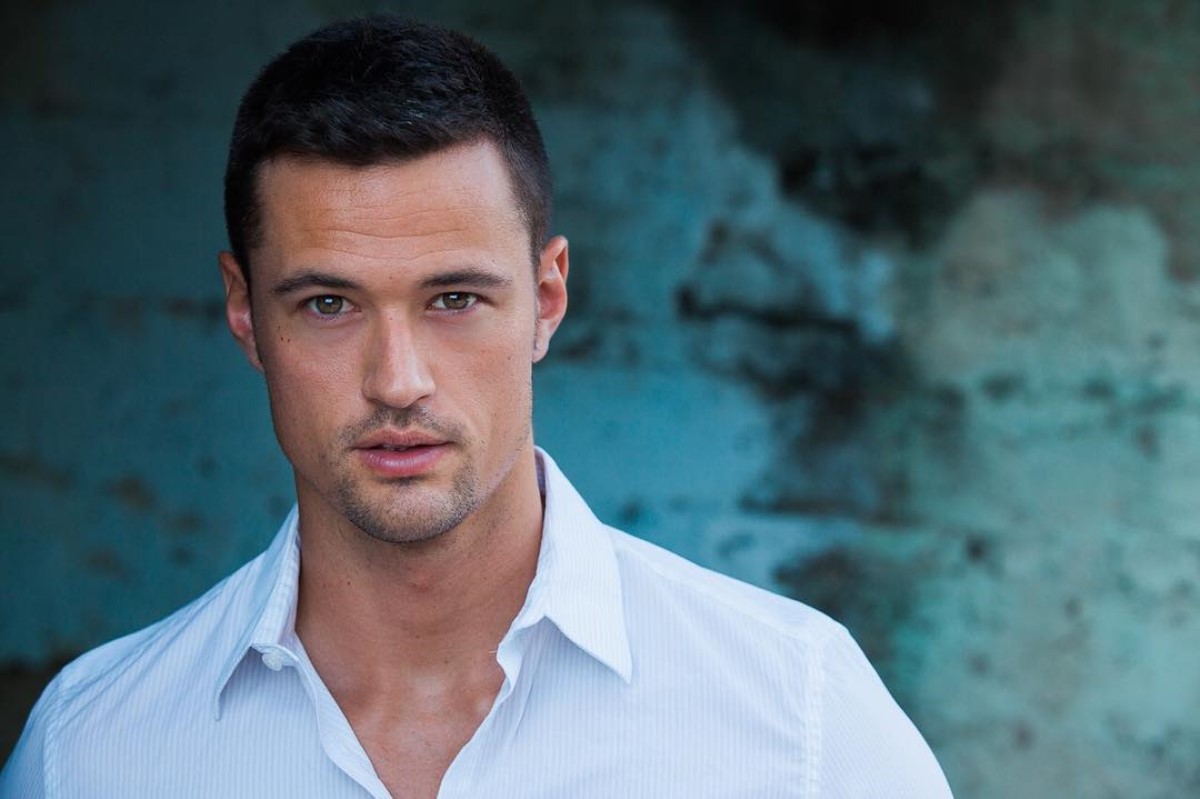 Thomas Forrester (Matthew Atkinson) is or was intending to use Zoe Buckingham (Kiara Barnes) on ‘The Bold and the Beautiful’. He believes or believed that Hope Logan (Annika Noelle) was his destiny and would return to him, in time. Everyone who wishes the best for all involved is hopeful that the proper tense to use is the past, rather than the present as it relates to Thomas’ state of mind.

A revealing conversation with Zoe at Eric Forrester’s (John McCook) house implies that Thomas may be, or already has talked himself into actually trying a relationship. Barnes’ character was understandably skeptical, considering how much he was into Hope in the recent past. Zoe’s concerns were addressed and this duo has achieved the start of a couple’s status.

The Bold And The Beautiful Spoilers – Unexplored Territory Brings Risk

Thomas hasn’t experienced normal feelings for a long time. In his current iteration, as played by Atkinson, he’s been obsessing over Hope, rather than falling in love, or exploring mutual feelings with her. And, as he told Zoe, Hope never looked at him the way she’s looking at him now.

It was meaningful to hear Thomas admit that he shouldn’t have allowed himself to behave as he did toward Hope and to have done so for a long period of time. He also said that he didn’t deserve to be treated the way that he was by Hope. That point is, at the very least, is debatable, as Noelle’s character consistently told him no and often had to protect herself from his incessant, pressured advances.

It’s fair to tag Zoe and Thomas as wounded souls. While Zoe was in a legitimate relationship with Xander Avant (Adain Bradley), she also trailed him from England to the United States in order to revive ‘Zander’.

As B&B fans saw, Zoe’s actions weren’t normal and Xander often expressed his concerns about her to Emma Barber (Nia Sioux), before she was run off Mulholland Drive to her death by Thomas. Savvy viewers suspect that plot point will be revisited, with Zoe likely confirming chilling truth.

In Hope’s mind, it’s possible that Thomas is reforming. Just as she’s willing to believe that he’s turned a corner, so too is she hoping that he’s literally willing himself toward normalcy.

Allowing Zoe to pursue Thomas means that Hope isn’t worried about anything bad happening to Barnes’ character. It also suggests that Hope feels she’s the only person who can be an object of Thomas’ romantic dysfunction. That hunch could be proven very wrong, but it’s reasonable to believe it might not be.