The Young and the Restless Spoilers: Amanda Opens Up About What She’s Hiding – Mysterious Past Revealed 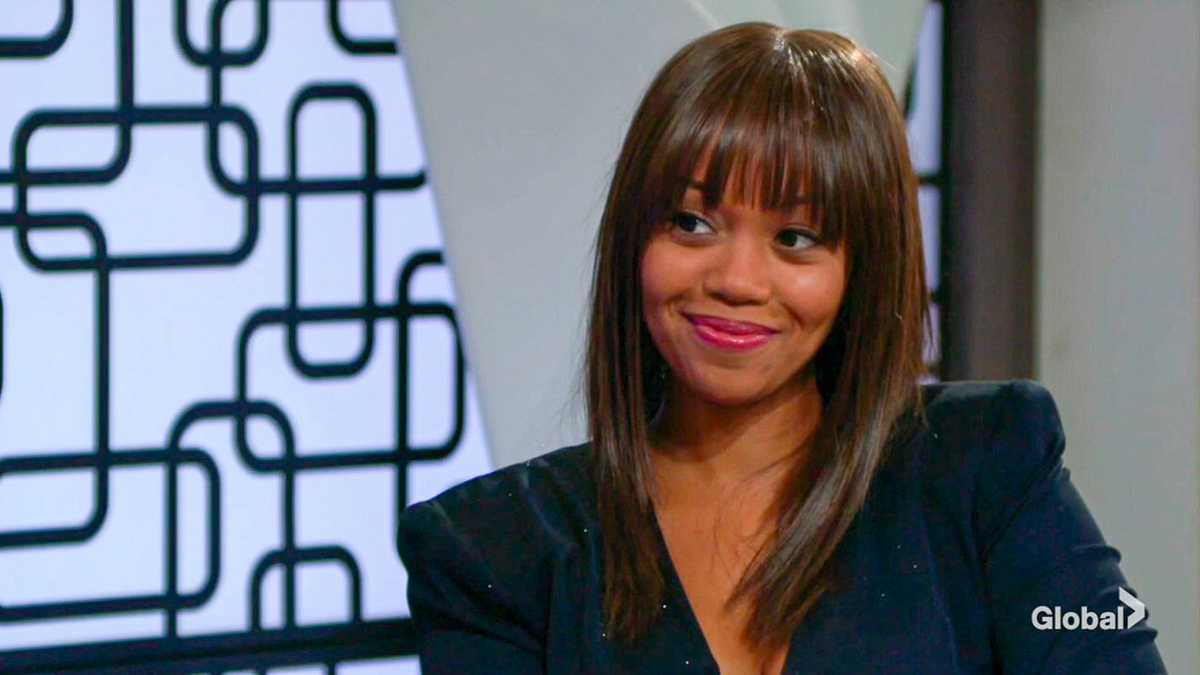 Young & The Restless Spoilers – Chances Are, She Will Open Up To Billy Abbott Although She May Feel Comfortable With Phyllis Summers As Well

Chances are, since she has opened up to her new friend Billy Abbott (Jason Thompson) more than she has anyone so far, she will open up more to him about her past, although she has seemed to find somewhat of a kindred spirit in Phyllis Summers (Michelle Stafford) as well. But with Billy, she doesn’t feel expectations or judgments coming from him. Viewers of The Young and The Restless will recall she already told him that she was an orphan, growing up in foster homes which is more than she has told anyone else.

With Phyllis, she just has someone to do girl stuff with and it is not yet a close enough friendship for her to confide in her. Right now, Phyllis is more a chick flicks and cocktail kind of friend, although Phyllis did make a point to her in a recent conversation that there is security at the Grand Phoenix, so maybe Amanda should settle in there. Phyllis is picking up on Amanda being troubled or frightened about something or someone though, or she wouldn’t have made it a point to talk about The Grand Phoenix being a safe place for a single woman to live.

Y&R Spoilers – How Much Will Amanda Sinclair Open Up?

The question is, how much will Amanda open up? Will she confide in her male friend Billy that she has a stalker, someone from her past that she is frightened of and that is why she hired a company to erase her past from the internet? Although the mysterious Ripley Turner put a restraining order on her she put one on him too, and he could in fact be an abusive father after Amanda to hunt her down, or because perhaps he has a secret from his past that she has found out – one that could put him in prison the rest of his life and he wants to eliminate any possibility of her ever turning him into the police – by eliminating her! If he is her father, that could explain another mystery; why she looks like a doppelganger of the late Hilary Hamilton (Mishael Morgan) – her real name was Ann Turner!

Amanda may tell Billy she has a stalker she’s running from, but she likely won’t go into any great details just yet about who he is or what happened between them in the past, and let Billy draw his own conclusions. He could be an abusive ex-husband or an abusive ex-boyfriend, and that is all that anyone needs to know.

Billy doesn’t care about her past or why she had it erased, but if she could be this open with everyone else in Genoa City and trust no one is going to reveal her secrets and quite possibly put her life in danger, that would satisfy the suspicions that Devon Hamilton (Bryton James) and Victor Newman (Eric Braeden) have displayed by doing extensive background checks on her without her knowledge. But at the very least, she won’t feel so burdened having someone to confide in that she feels she can trust!