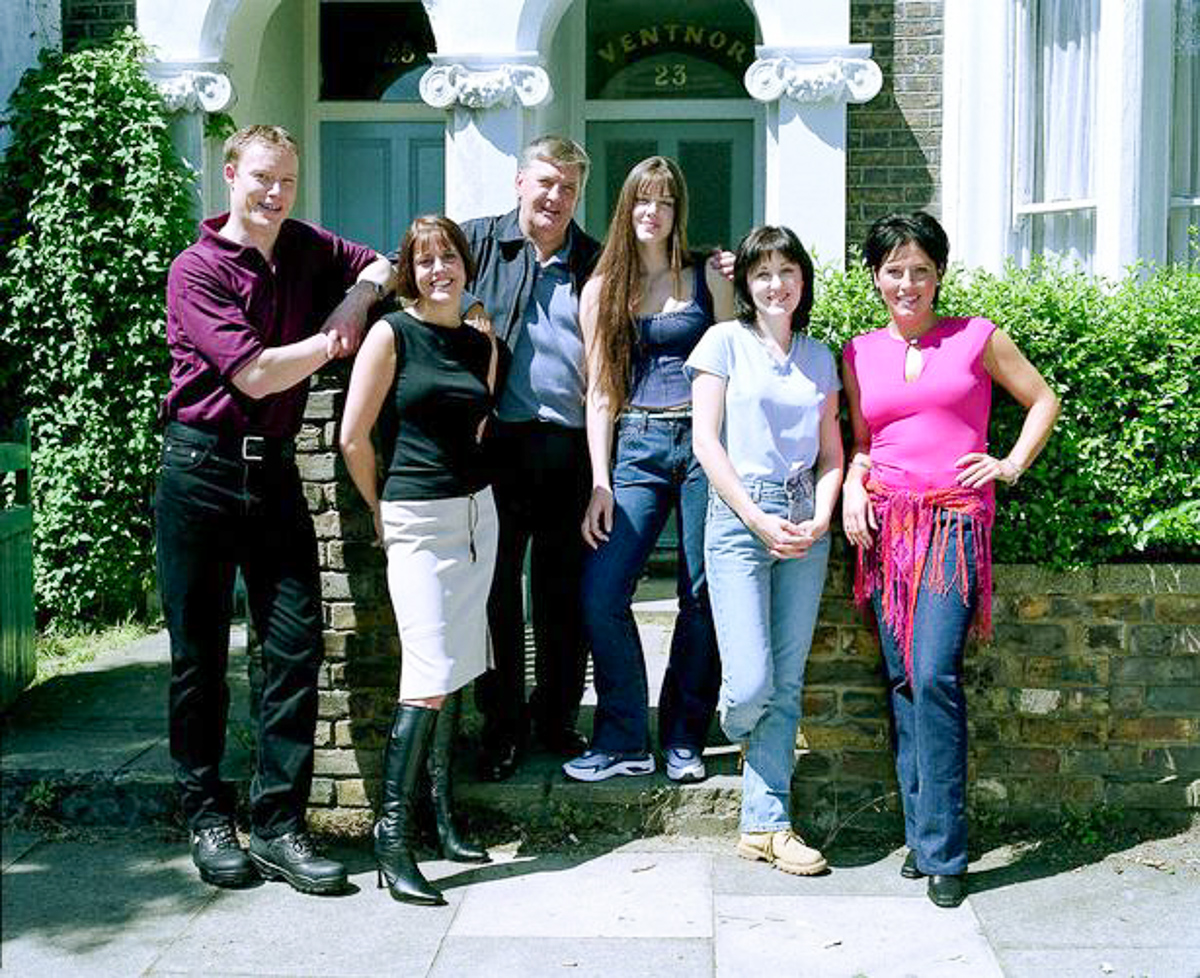 Eastenders spoilers for 2020 will feature additional storylines and continued drama for several characters. While we just got through learning what happened to Linda Carter (Kellie Bright) on New Year’s Eve, let’s see what the next few weeks will feature with some other characters. Domestic violence, a guardian angel from the past and a relationship tested are among some of the items teased.

Chantelle Atkins (Jessica Plummer) will continue to deal with domestic violence. Like many survivors, she is slowly becoming aware of those little red flags. The incidents that you brush off but later realize was actual abusive behavior. This will continue and fans will find out if she will eventually gather up the courage to leave, if the situation will get worse or if something else will happen.

Eastenders spoilers tease that the Slater family will get another guardian angel. Fans saw the surprising decision from the Panesars’ as they learned about the Slater’s struggle this year. Then when one of them had the power turned off and it hadn’t returned on Christmas Day, they got a bit of a gift. It is indicated that someone from the past will return and act as a guardian angel on their behalf.

As we move forward into 2020, expect a lot of the couples to get closer, some to break away and new romances may form. As for Keegan Baker (Zach Morris) and Tiffany Baker (Maisie Smith), they have a big story coming up. No details were released, but viewers can expect their relationship to be tested.

Whitney Dean (Shona McGarty) certainly has gone through some tough times lately and it’s still having a traumatizing effect on her. Unfortunately, Leo King (Tom Wells) isn’t done with her yet. All we know right now is to expect more Leo and Whitney in the next few weeks. Considering Leo’s previous behavior, we don’t have a good feeling about this. Fans will have to keep watching the British soap opera to see what will happen with the characters and storylines.