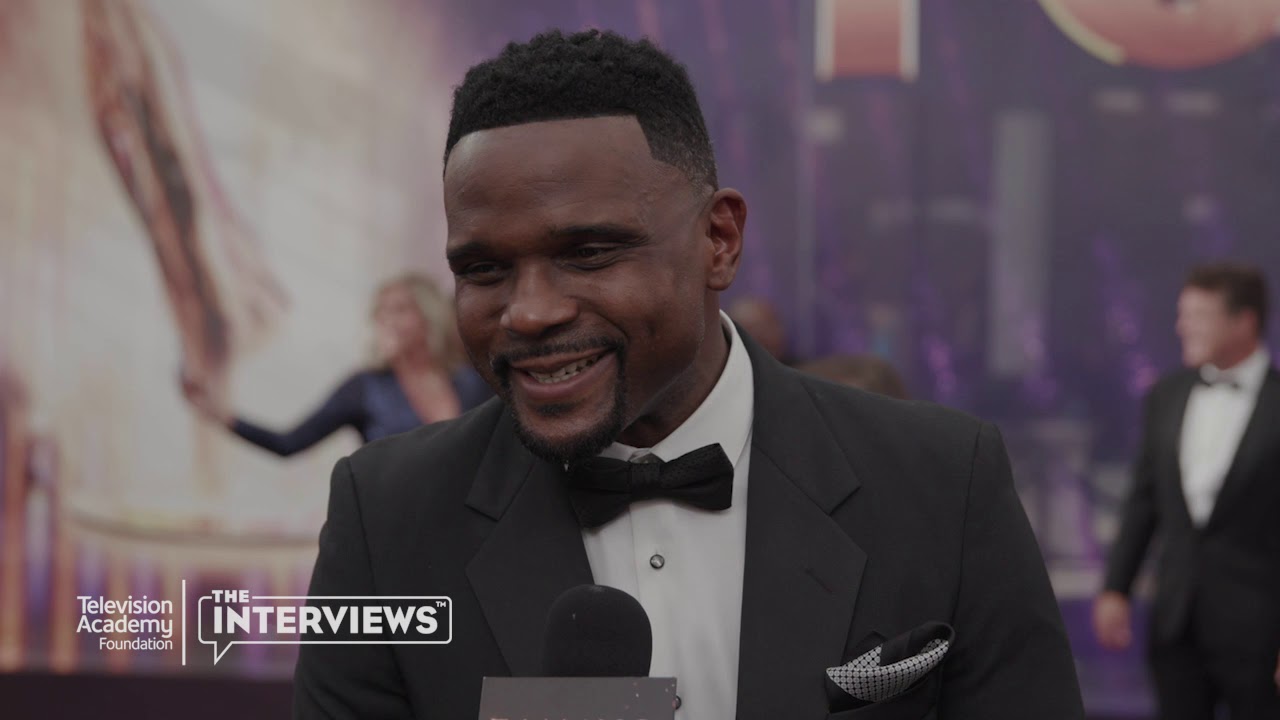 Over the years, there have been hints of a possible Family Matters reboot. The subject has come up yet once again due to Darius McCrary (ex-Eddie Winslow) discussing some comments his former co-star Jaleel White made about shooting him if he ever played Steve Urkel again. Keep reading to find out what the actor had to say.

Family Matters was one of the iconic shows of the 90s and people still talk about it today. It featured the Winslow family with Carl Winslow (Reginald VelJohnson) as a police officer and head of the household. His wife Harriette Winslow (Jo Marie Payton and Judyann Elder) raised their children, Eddie Winslow, Laura Winslow (Kellie Shanygne Jackson) and Judy Winslow (Jaimee Foxworth).

Grandma lived with them too and of course, everyone remembers the star of the show, Steve Urkel (Jaleel White).

It seems that every time a reboot of Family Matters is mentioned, White has serious issues with it. This was discussed on the YouTube channel djvlad. McCrary explained that White’s comment was more about not wanting to disappoint fans. Connecting with the audience is important and it’s been a long time.

Whether there will ever be a Family Matters reboot isn’t known right now. However, this is what McCrary had to say about it, “We’re never gonna be able to go back and give you guys that feeling that you had. Because we were all moving together in a certain point in time. We were all growing together, you know? So we’re gonna have to touch your heart in places that speak to where we are now as adults who’ve grown up together. We grew up. You grew up with me. The only difference is I couldn’t see you.”

McCrary also said that they are “in talks” to see if a reboot is even possible. The actor also clarified that it would not be a reboot. Instead, it would be a Family Matters remix.

Be sure to tune in to catch up on everything happening with Darius McCrary right now. Come back here often for TV reboot spoilers, news, updates and rumors!