The Bold and the Beautiful Spoilers: Flo, Wyatt, And Sally To Take Center Stage With New Storyline 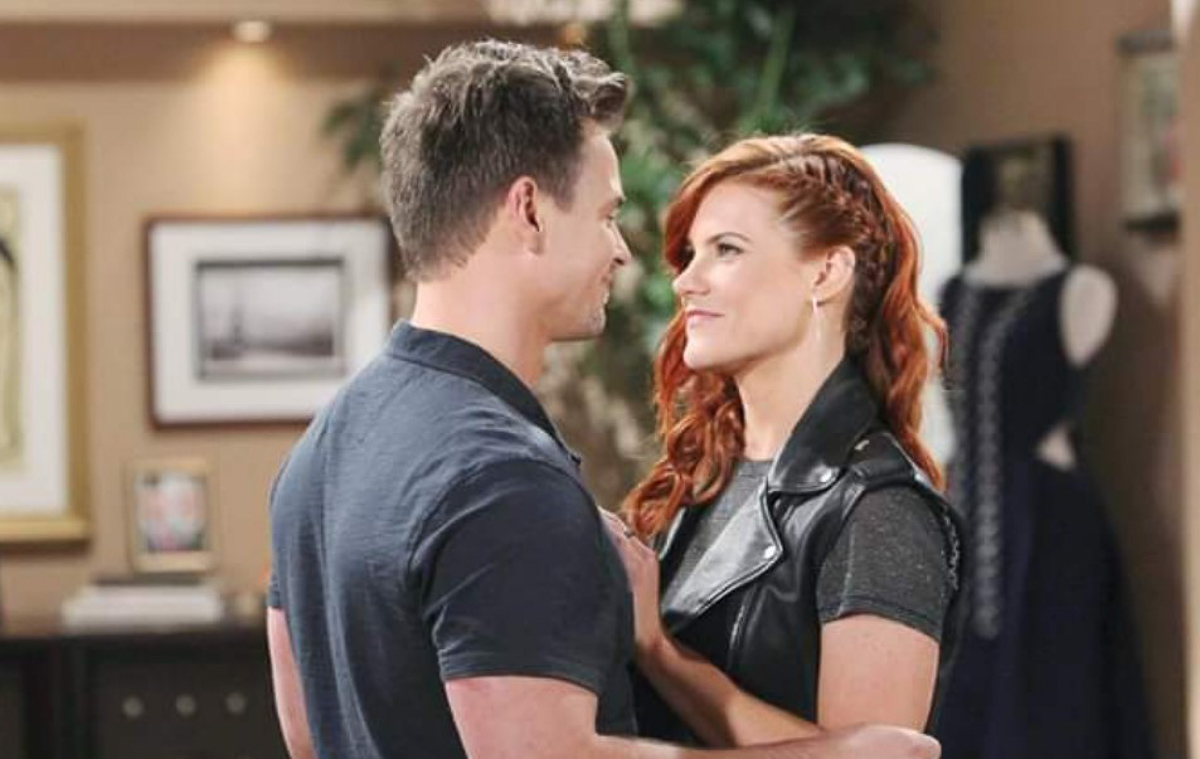 The Bold and the Beautiful spoilers reveal that lately, episodes have been all about Thomas Forrester (Matthew Atkinson) and Hope Logan (Annika Noelle). However, expect more airtime for the other characters in 2020. This includes Flo Fulton (Katrina Bowden), Wyatt Spencer (Darin Brooks) and Sally Spectra (Courtney Hope). Find out what is coming up for these three characters.

B&B spoilers indicate that some fans thought Flo could never be redeemed. However, it seems that she has since donating her kidney to save Katie Logan’s (Heather Tom) life. She hasn’t been seen on screen lately due to Bowden working on other projects. However, she will return soon and she will immediately be thrown into a new storyline.

The Bold and the Beautiful Spoilers: Tuesday, December 31 – Brooke & Ridge Reminisce – Thomas Takes His Relationship With Zoe To The Next Level

As for Wyatt and Sally, the two are engaged. However, since Sally’s faux pas, Wyatt is having doubts about marrying her. In fact, he explained to Liam Spencer (Scott Clifton) why the relationship went from engaged to it’s complicated. But it sounds like he is just looking for any reason to break up with Sally.

The Bold and the Beautiful spoilers confirm Flo, Wyatt and Sally are going to be working on a storyline that involves all three characters. What can viewers expect as we go into the new year? In the latest issue of Soap Opera Digest, the head writer and executive producer gave a little teaser.

“Now that Katrina’s back, we’re charging right into it. I’m eager to give them some solid airtime. We have something that is really going to be very touching and very special and I look forward to seeing that unravel in 2020.”

So, what could the touching and special storyline be about? We always expected Wyatt to dump Sally and get back together with Flo. However, could it be possible that Sally might voluntarily walk away? Perhaps she will see the love that Wyatt and Flo share? What else could involve all three but be touching at the same time?