‘The Bold and the Beautiful’ Spoilers: Thomas Gives Hope A Big Surprise She Does Not Appreciate 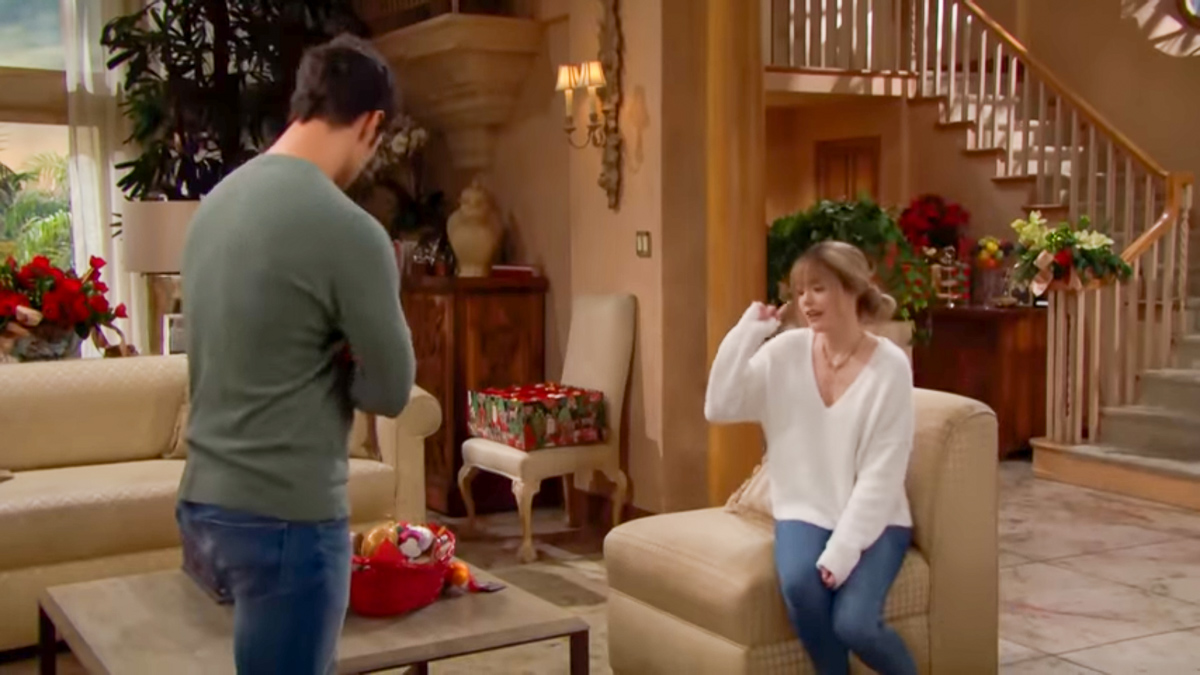 Viewer of the Bold and The Beautiful will recall that in a recent episode, Thomas was drawing some pretty pornographic looking “designs” on his sketch pad involving himself and Hope in some pretty compromising positions! In other words, instead of designing clothing for “Hope For The Future” he was drawing his hope for a future of getting into Hope’s pants! Just because he took a little of his lust for Hope out on Zoe Buckingham (Kiara Barnes) doesn’t mean he isn’t still hot for Hope!

He likely was fantasizing that Zoe was Hope the whole time they were having sex! The fashion showdown between “Hope For The Future” and his sister Steffy Forrester’s (Jacqueline Macinnes Wood) is breathing down their necks as the time draws closer, so Thomas might not be as focused on the designs he turns into Hope as he should – especially considering he’s preoccupied with Hope herself even though she made it clear that there can be no monkey business between them, only Forrester Creations business! Maybe he won’t be paying as much attention to which pages he tears off of his sketch pad as he should!

Thomas started out this relationship with Zoe to make Hope jealous, but it won’t work in spite of getting hot and heavy with Zoe and Hope being fooled into thinking he really was moving on from her. In fact, he will admit later in the week, to Shauna Fulton (Denise Richards) that Hope is still his end game and encourage her to go for his father, Ridge Forrester (Thorsten Kaye) in hopes of keeping him broken up and divorced from Hope’s mother, and the woman Thomas considers one of his worst enemies, Brooke Logan (Katherine Kelly Lang)! So regardless of how hot the sex was with Zoe, he is just manipulating her into thinking there’s more than there is to their relationship and use it as camouflage for what he’s really up to!

Hope will get more of a shock than a surprise, and certainly something she wasn’t expecting or wanting if Thomas isn’t as focused as he should be and instead of making sure she only sees the designs for the dresses for the fashion showdown hands her the whole sketch pad without removing his pornographic fantasy drawings of him and her!

It would be a major Freudian slip of the hand, so to speak, if that is what she sees! Thomas will have to hurry and cover with some story like he had used an old sketch pad and had forgotten to tear those pages out and throw them away, and make a show of doing so right in front of her!