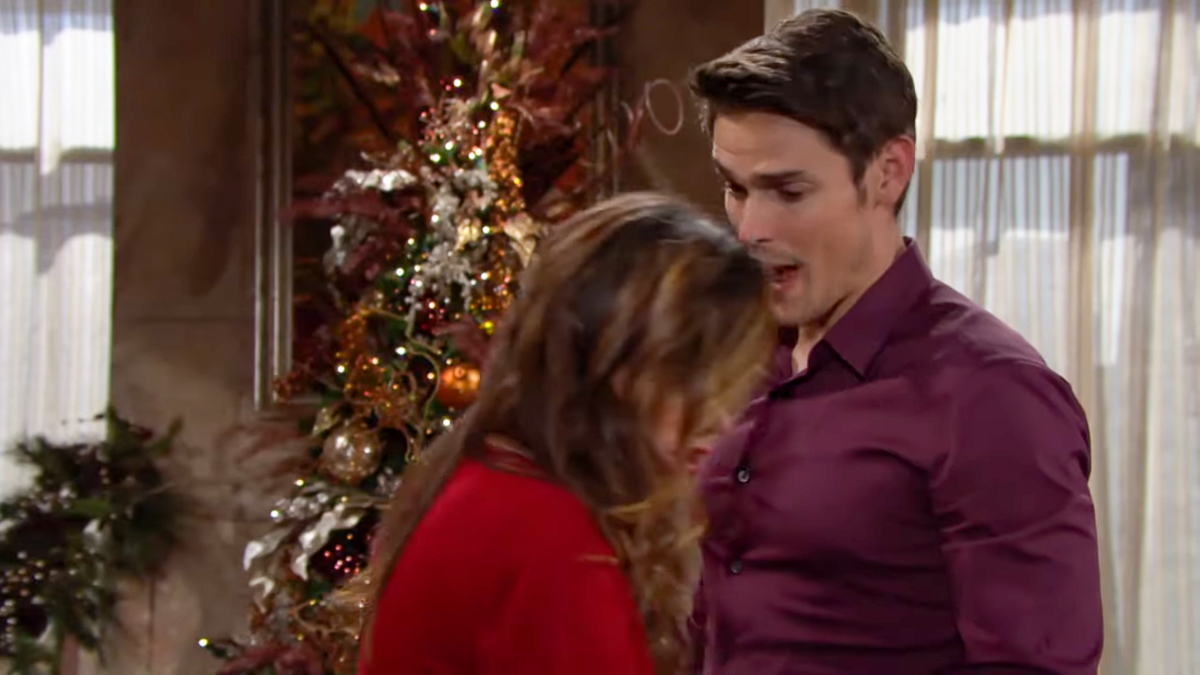 The Young and the Restless spoilers document that Chelsea Lawson (Melissa Claire Egan) is outraged that Adam Newman (Mark Grossman) would ask Phyllis Summers (Michelle Stafford) to try and break Chick. To his credit, Adam didn’t deny what he said, while also saying that he regretted what happened.

Surprisingly, Chelsea appears open to reconsidering Chadam. That came after Adam’s renewed pledge of love and frank discussion of his existing feelings.

Chadam’s son has been especially clingy and has been expressing a stream of unusual thoughts. More recently he believed that there’s a monster inside of him that’s eating its way out.

Chelsea and Adam know that all the drama that’s surrounded them proved too much for their elementary school-age child. His mental anguish forced his parents to come together at the penthouse in order to try and help their son heal.

The Young and the Restless Spoilers: Thursday, January 2 – Chelsea Celebrates With Adam After Breakup With Nick – Tessa Gets An Unnerving Text

At least Chelsea and Adam are confronting the lingering feelings that both of them have. It’s not just Adam who’s still in love. Egan’s character appears to have buried her true thoughts about Adam, possibly using Nick Newman (Joshua Morrow) as a stand-in.

Adam seemed to take a risk in asking Phyllis come between Chelsea and Nick. He was gambling that Chelsea would see Nick’s true self. But that choice implied that Nick didn’t love Chelsea, when he does.

Phyllis’ fierce response to Adam led to her eventually telling Nick what happened, which he then passed along to Chelsea. The sent her circling back to Adam, who explained himself. In effect, Adam set a scenario in motion where he forced himself to man-up.

Chadam has longer historical ties. But the stronger bond appeared to be Chick’s. Chelsea’s reveal, regarding her inability to trust Adam, means that if he reproves himself then she might actually be open to a rebooted relationship with him.

Connor’s existence also can’t be denied. His mental issues might be lessening, as the interplay he’s having with Oliver (his cat) suggests.

All connected characters are in volatile states. So, it’s too soon to tell if Chick will officially end, or if Phick and Chadam will resurrect.