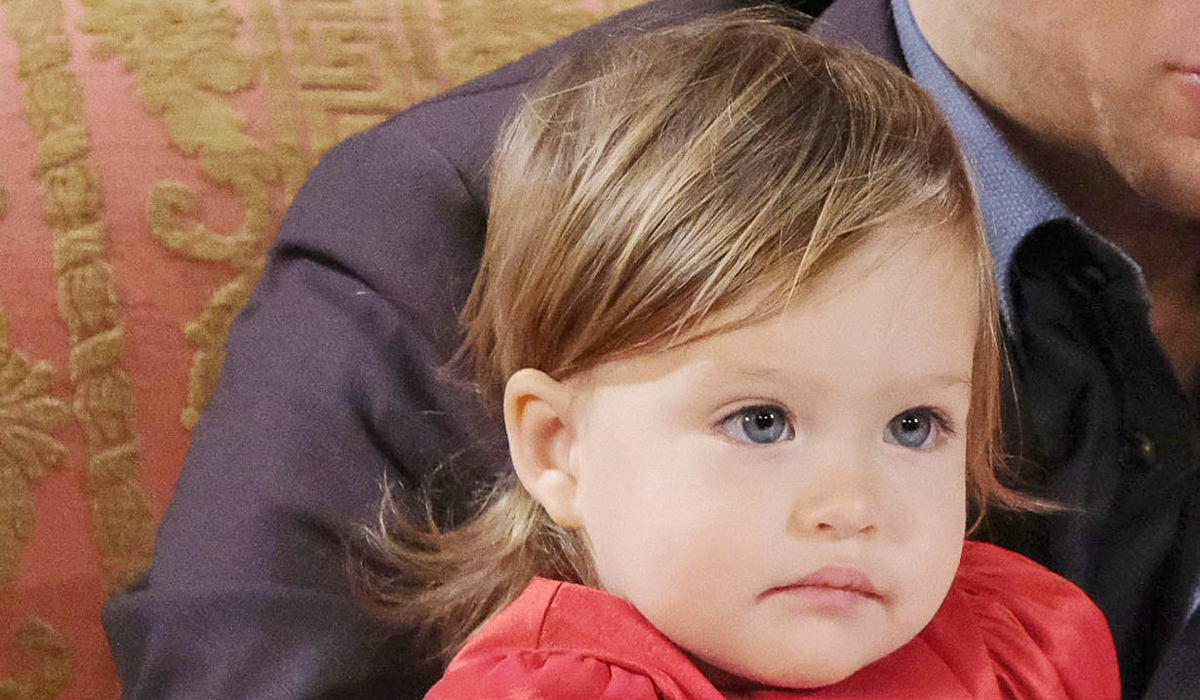 Charlotte DiMera is one of the little ones that “Days of Our Lives” viewers have come to adore. With the time jump already in effect, the tot had to be aged, and the character is now being portrayed by daytime newcomers, Olivia and Oakley Rondou. The character was formerly played by Matilda Hanna and Chloe Teperman. Since their exit from the soap, the twins now play Kelly Spencer on “The Bold and the Beautiful.”

The twins made their debut on the show recently, together with their on-screen brother, Thomas, who was still being portrayed by Asher Morrissette. The latter announced before the Christmas festivities that the December 24 episode was his last.

In his official Twitter account, those who run the young actor’s account posted, “Look for me on #Days on Christmas Eve. It will be my farewell to Thomas but not yours. What an amazing experience this has been!”

His account also shared some behind the scenes info and said, “Merry Christmas! Fun #Days fact: Thomas put Tom’s ornament on the tree but that part of the scene never made it to the airing. #deletedscenes”

So far, there’s no news as to who will replace Morrissette on the soap and the reason why he left the sudser. A Thomas recast is expected to debut eventually. The show will most likely age Thomas a bit, just like Charlotte as well as Arianna Horton (Sydney Brower) and David Ridgeway (Caleb and Kyler Ends).

Days of Our Lives Spoilers for the Week of January 6

“Days of Our Lives” spoilers reveal that Nicole Walker (Arianne Zucker) lie to Kristen DiMera (Stacy Haiduk) about her relationship with Brady Black (Eric Martsolf). The latter will even back Nicole up on her bogus story.

Even with Nicole’s story, Kirsten won’t back down and will even be more determined to win Brady back. Plus, she’ll be getting a surprise when someone comes up to see her. The mystery person could be Steve, who will most likely reveal his true identity.

Meanwhile, Ben Weston (Robert Scott Wilson) will face some terrible news. Spoilers hint that his final appeal may not work out the way he expected. Justin Kiriakis (Wally Kurth) will encourage Victor Kiriakis (John Aniston) to do what’s right and tell the truth. However, it’s not within Victor’s power to save Ben.

It sounds like some fantastic scenes are coming up. We’ll give you updates as other Days details and rumors emerge. Stick with DOOL and don’t forget to check back often for the latest Days of Our Lives spoilers, rumors, updates and news.