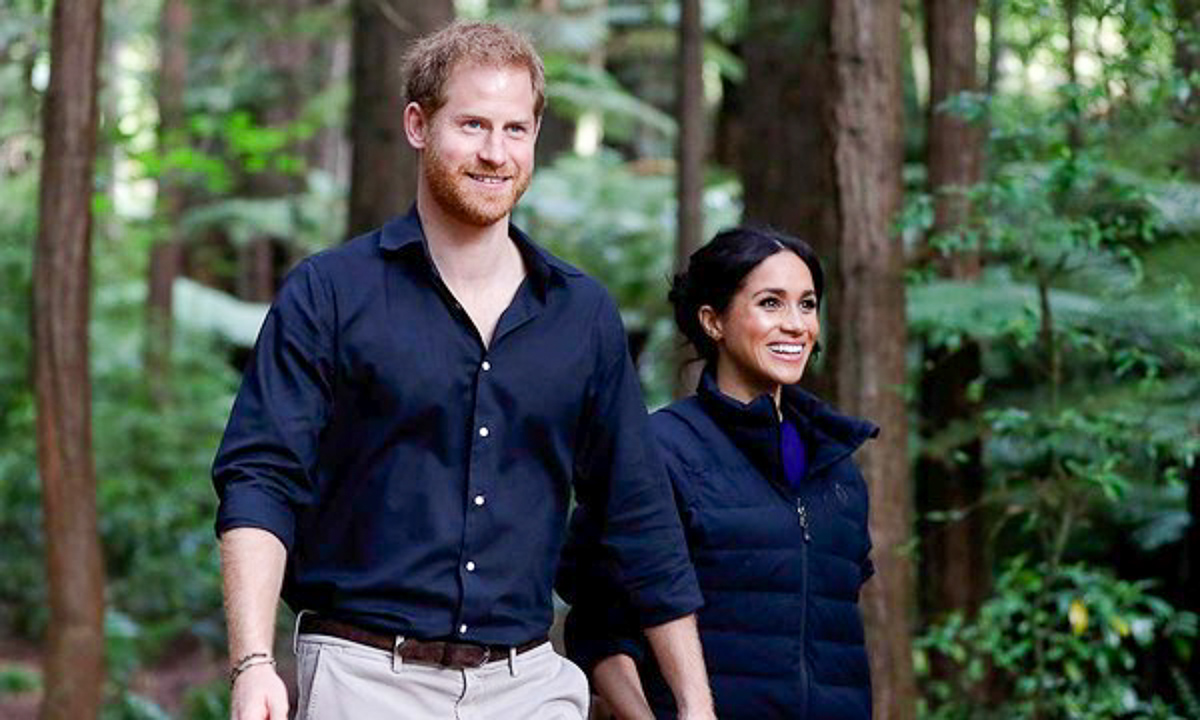 Royals news reveals Prince Harry and Meghan Markle might be trying to patch up their alleged rift with Prince William and Kate Middleton. The assumption comes from a video post on Instagram, in which the couple added photos of Kate attending Wimbledon with them as one of their memorial 2019 events.

On the Instagram post, many important events and milestones were included in the video post, which had a song playing by the band Coldplay. Baby Archie’s christening and the Christmas card that had their adorable 8-month-old son in the forefront as just a few examples. However, there were other memories that spoke volumes without saying a word.

One photo was of the Pakistan tour, which received a lot of praise. Then, there was a picture of Kate and Megan at an event together. Fans and followers also picked up on this and thought it implied there will be peace between the couple, if there was ever any rift at all.

Followers of Harry and Meghan reveal that many thought it was a huge step to repairing any alleged damage between the two couples. Some comments include: “Thank you for including your brother and his family… You didn’t have to, but you did, and this shows your wonderful character.”

“I love the fact that you guys include images of Harry and his family. It’s beautiful.”

Last year, there were rumors that the two couples were not getting along. Then, anonymous sources told media outlets that the public was not aware of just how deep the divisions were. If those reports are true, then it began when Harry accused William of not supporting his marriage to Meghan. Additional reports stated that William felt the couple was moving too fast and Kate had a hard time getting along with the actress.

However, others stated that William and Harry are just on different paths in their lives and the rift rumors were just that — rumors.

In any case, we hope that this is the first step to the two couples getting along in 2020.

Be sure to tune in to catch up on everything happening with Prince Harry right now. Come back here often for Royals news, updates and rumors!