‘The Young and the Restless’ Poll: Will Billy Leave Vickie – Villy Ends Again? 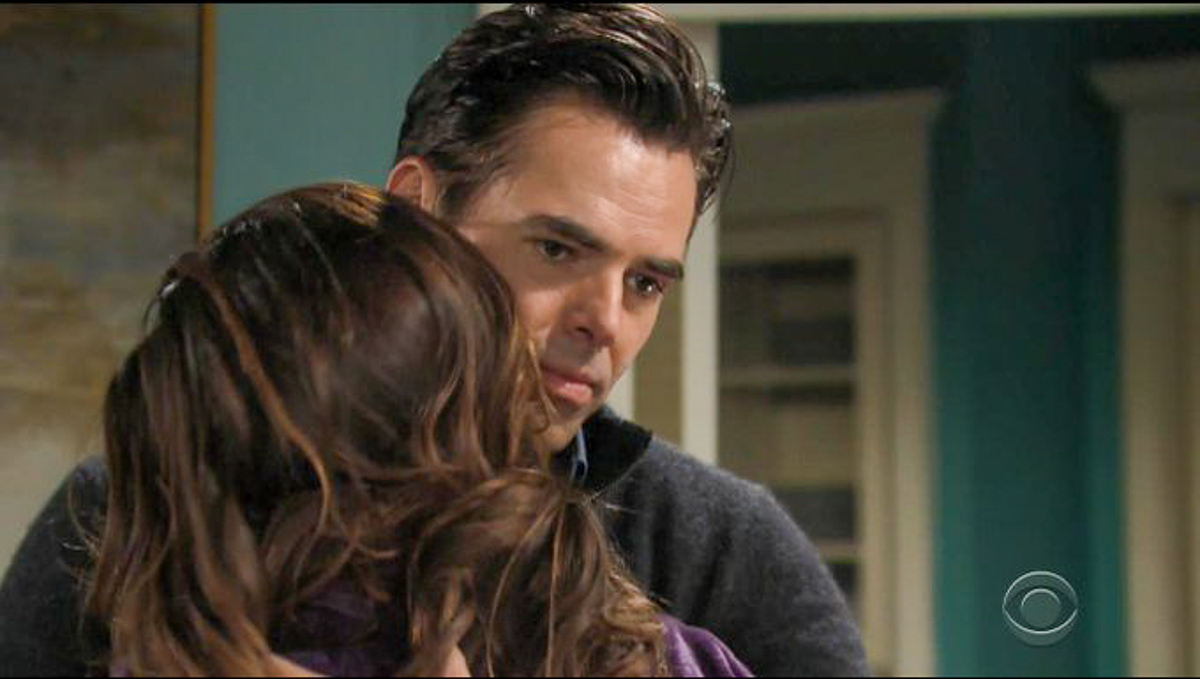 ‘Villy’ is in trouble on ‘The Young and the Restless’. Vickie Newman (Amelia Heinle) believes that the man she loves is still learning how to cope with the mental health issues he began experiencing last year. But Billy Abbott’s (Jason Thompson) actions represent more than Vickie’s perceived restlessness.

Considering the repetitious number of instances where Billy has wronged Vickie, it’s natural that this couple’s history is filled with Heinle’s character having made multiple decisions to split.

Vickie left Billy various times. But will he be the one to leave her in the near future?

Young And The Restless Spoilers – Vickie Newman Has Done Nothing Wrong

Billy adores the two children he and Vickie are raising. Check.

Billy can’t stop sabotaging himself through the years. A big check mark, where that symbol is emboldened by using the drop down box at the top of computer screens.

Considering the three points made above, Vickie has done absolutely nothing wrong. She loves him and has been fully supportive of his mental health recovery process. She is a wonderful mother and consistently compliments the type of father Billy is.

Vickie is not responsible for what Billy has done and is doing to himself. Though to his credit, as proven by his heard inner thoughts, he only blames himself for the slide that he seems to feel is irreversible.

In fact, Amanda seems to have needed to extricate herself from a toxic personal relationship. In so doing she’s trying to protect herself and live a better life.

So, maybe Billy exhibits the traits of the type of man she wants to be with. Being alone in a new city and having lived through the holidays on her own, Amanda has only been seeking a conversation partner to-date.

She did ask if Billy was hitting on her and he flatly said no. So, it’s fair to give Amanda the benefit of the doubt and assume that she won’t cross the line if Billy asks her to go over it.

The Young and the Restless Spoilers: Billy Dangerously Flirting With Amanda – Victoria Newman Finds Out The Truth https://t.co/B9Muoo3gl6 pic.twitter.com/65nodtxrjt

‘Villy’ fans were thrilled that Y&R wrote this particular couple back together after they had been split for years. Along with what’s best for their children, the soul mate status both halves of this duo seem to still share was restored.

Last year’s ceremony at Society seemed pause for some concern, as both people were saying that traditional norms, which work for many, weren’t best for them. But that instantly established a non-traditional, new form of connection that wouldn’t follow time-tested rules. And, well, here they are, at the edge of the cliff, though Vickie doesn’t know it yet.

Fans of ‘The Young and the Restless’ rightfully express their opinions on a regular basis. So, will Billy leave Vickie, ending ‘Villy’ again? Please vote in our poll!