The Young and the Restless Spoilers: Chelsea And Adam Make Love – Is Chick Over For Good? 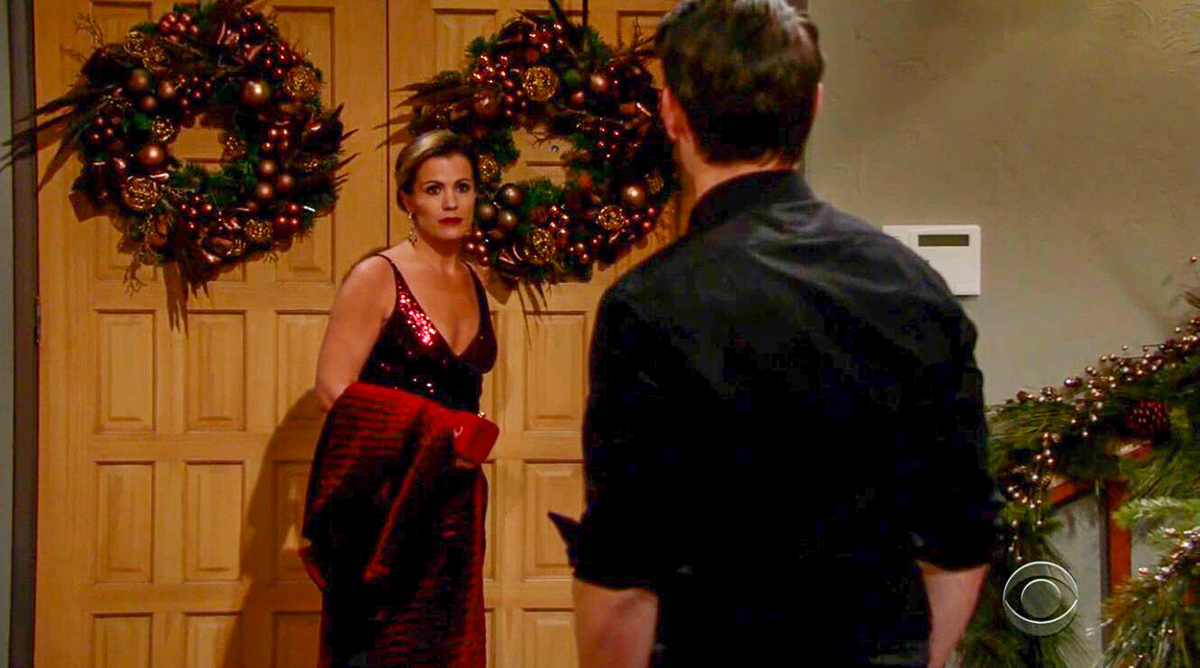 The Young and the Restless (Y&R) spoilers tease that Chelsea Newman (Melissa Claire Egan) and Adam Newman (Mark Grossman) will make love and it could lead to Nick Newman (Joshua Morrow) losing Chelsea forever. It’s clear that Chelsea and Adam still have something special, but the question is, can she walk away from Nick for his brother?

For the past few months, Chelsea has pretended, at least that’s how it seems, that she has no romantic feelings for her former husband, Adam. She has made a point to appear to choose Nick over Adam. She even stood by Nick as Adam fought for rights to see his son. It looks like the tables will turn and Nick will not know what he’s future holds with Chelsea. Here’s what to expect in the coming weeks on Y&R.

Since returning to Genoa City, Chelsea has claimed that she doesn’t love Adam anymore and she wants a relationship with Nick. However, she was all too happy to shack up with Adam and co-parent their son, who is having a rough time dealing with life.

Adam knows that Chelsea loves him, and she is scared to move on with him. He told her that he wants a life with her, and he demanded that she tell him that she doesn’t want the same. Of course, she couldn’t do that.

During the week of January 6, Chelsea and Adam will have a night of passion. Afterward, Chelsea will be confused on what she should do next as she cannot deny how natural it came to make love to her former husband.

Y&R Spoilers – Where Will This Leave Nick Newman?

Nick feels like he and Chelsea are a great match. He is prepared to fight for their relationship. More than fighting for Chelsea and their life together, he wants to get one over Adam.

The brothers do not get along at all. They both feel like they are a better partner for Chelsea. And, neither will give up without a fight.

The question is when Nick finds out that Adam and Chelsea hit the sheets, will he give up or continue to fight for her love and attention?