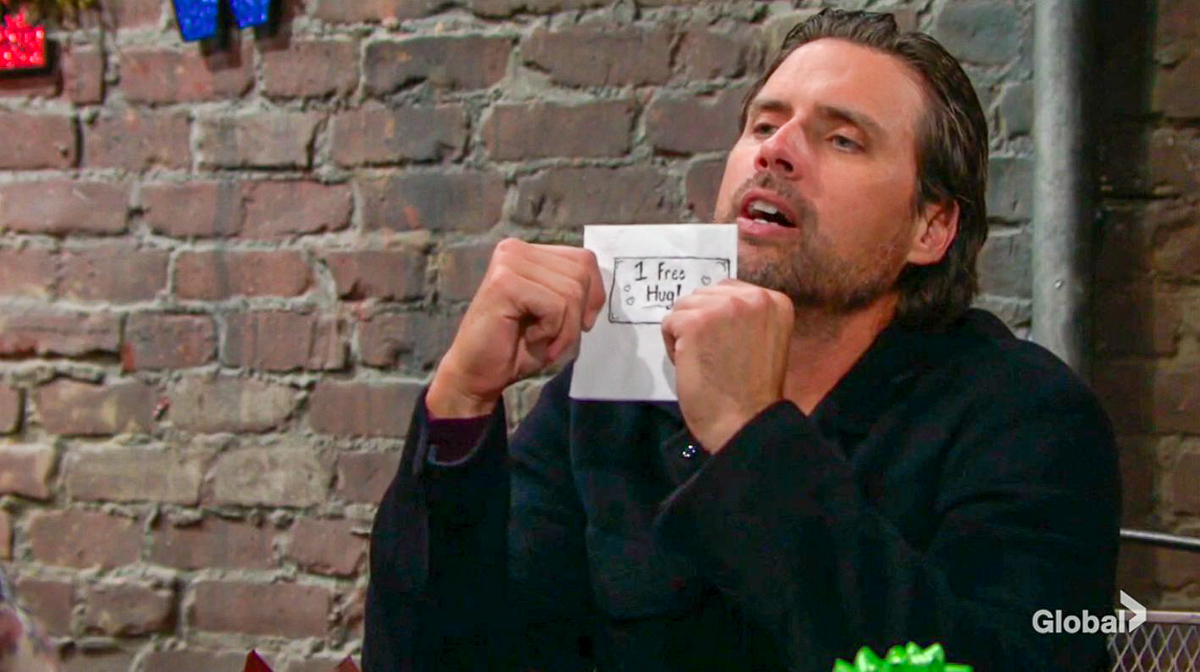 The Young and the Restless (Y&R) spoilers tease that Nick Newman (Joshua Morrow) will offer his ex-wife, Sharon Newman (Sharon Case) some support during the week of January 6. He will listen to her as she expresses fear over an impending medical concern.

Sharon has been doing really well for the past few months. She has been taking care of the coffee shop and studying for her master’s degree. But by the sound of the new spoilers, she may face a tough medical issue and she could need Nick to offer her support.

Here’s what is coming up on Y&R during the week of January 6.

If Sharon does have a medical issue, the first person she would contact is Nick. The former couple has been through a lot together and they lean on each other during tough times. It could be a tough pill for Sharon’s partner, Rey Rosales (Jordi Vilisuso) to swallow.

Rey and Sharon have had a rough couple of months together. Adam Newman (Mark Grossman) caused many issues and now, with her health issue, she chooses to lean on Nick instead of him.

Nick will offer his ex all the support she needs. He will offer to help her with their children or lend a shoulder for her to cry on.

While Sharon has been on the show for almost 30 years, there are rumors that she is planning on exiting. Apparently, according to social media buzz, Y&R writers are giving Case a cancer storyline and it could be her shocking exit.

It seems to be a reach that she would leave the show, but anything is possible. This year, there have been many shocking exits on the four daytime soap operas, including Daniel Goddard’s exit as Cane Ashby just a few weeks ago.

Do you think Sharon will find out that she is sick? Will Nick support her if she needs treatment? How will Rey fit into the storyline?

Keep watching Y&R to find out what happens next on the CBS soap opera. Don’t forget to come back later for more The Young and the Restless (Y&R) spoilers, news, and casting updates!