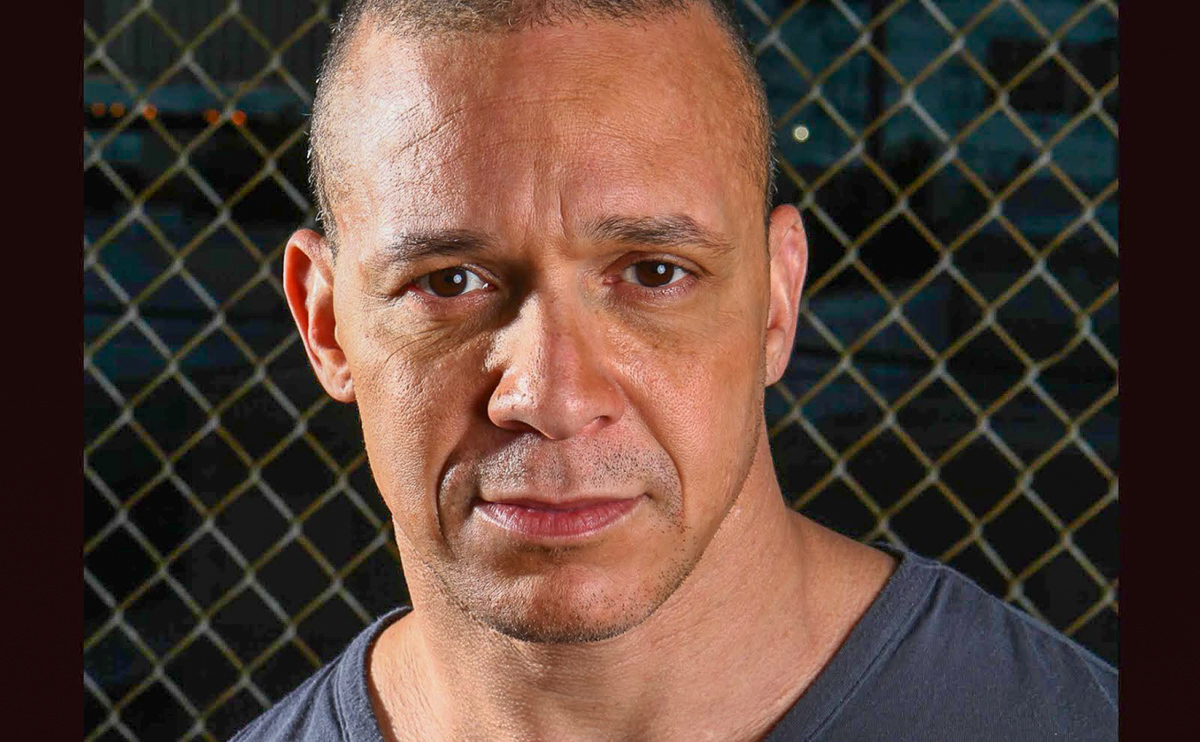 Apart from being a great actor, Lewis is also a film producer and a writer. He’s born in Honolulu, Hawaii and was a former mixed martial arts champion. He’s played in the UFC, Battlecade Extreme Fighting, and Vale Tudo Japan. He’s not only good inside the ring, but he’s also a famous and respected martial arts trainer and instructor. Some of his past students are a few of the most elite athletes in the industry like Chuck Liddell, Tito Ortiz, Randy Couture, and BJ Penn.

Lewis is responsible for bringing Dana White, Lorenzo Fertitta, and Frank Fertitta to the forefront of mixed martial arts and Ultimate fighting. Not only that, but he’s also trained UFC owners even before they bought UFC. He also introduced them to athletes and key players of the sport. He was the first MMA fighter managed by Dana White and he also convinced Chuck Liddell and Tito Ortiz to have him as their manager, too.

Besides being a great actor, he’s also a producer and writer of various screenplays. He has a key role at The Wonderfilm Media Corporation and the president of JLE Cinema Group. It is also worth noting that he’s a member of the Dirty Dozen and is one of the few people who earned a Brazilian Jiu-Jitsu black belt.

GH Spoilers For The Week of January 6

“General Hospital” spoilers for the week of January 6 hint that tensions are running high in Port Charles. To start with, Laura Webber (Genie Francis) and Lulu Spencer (Emme Rylan) will be shocked after finding out that Nikolas Cassadine (Marcus Coloma) is alive and well.

Meanwhile, Ava Jerome (Maura West) will start the year filled with optimism. She’ll drop a bomb but Carly Corinthos (Laura Wright) won’t be happy about it. Carly will lash out and Ava is on top of her list. Plus, Jasper “Jax” Jacks (Ingo Rademacher) may even get an earful.