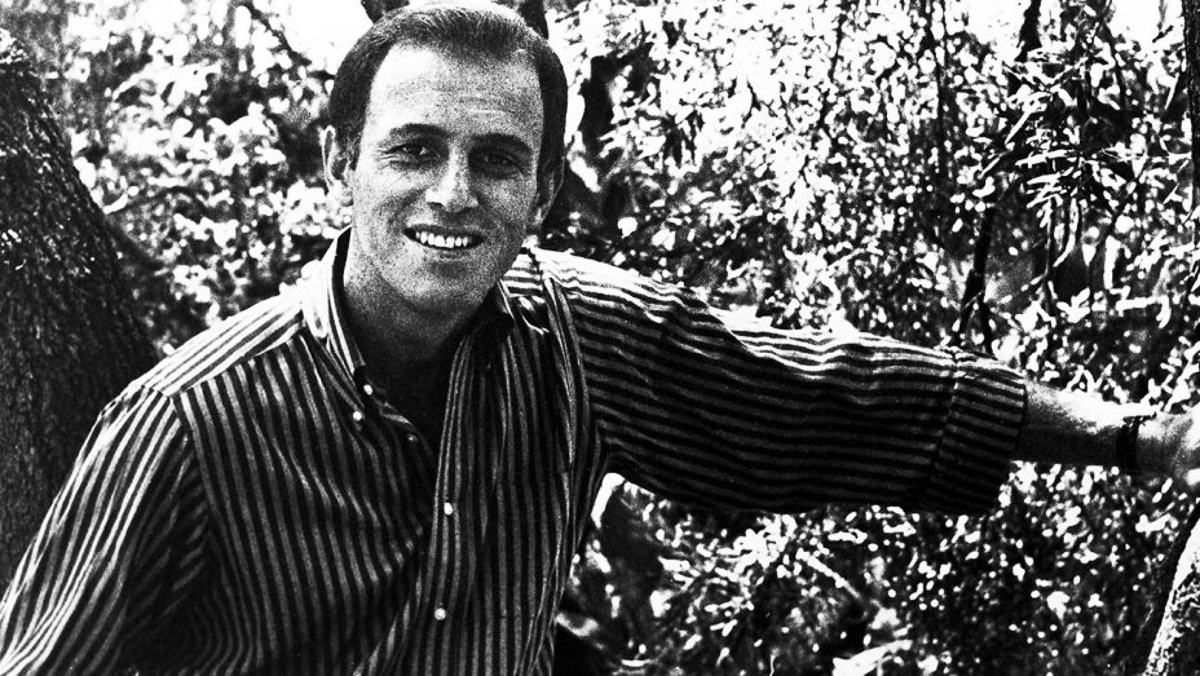 The actor and filmmaker known for his role as Phil Brewer on ‘General Hospital’ between 1967 and 1975 passed away on December 31.

There is sad news in the New Year for veteran fans of “General Hospital.” Those who have watched the soap from its early beginnings will remember Martin West, who played Phil Brewer in the 1963 premiere of “General Hospital” and played many recasts throughout the period from 1967 – 1975. West passed away on December 31 aged 82.

On the show, his character Phil Brewer was, at one stage, presumed dead following a plane crash. However, this didn’t hold a good actor back, as he returned to the soap as the character “Harold Williamson.”

This was after Phil, who believed he wasn’t good enough for his true love, Jessie, sought comfort with another woman, Diana Maynard. This led to Phil bouncing backwards and forwards between the two women, having children with them out of wedlock. Phil’s character was then killed off, leading to Jessie being accused of killing him, when it was in fact another woman, Augusta McLeod, who did the deed.

In the late 1970s, and following his run on “General Hospital,” West played Don Hughes on the CBS soap “As the World Turns.” He also had a variety of TV roles in popular shows like “Gunsmoke,” “Perry Mason,” “Matlock,” “Dallas” and “L.A. Law.”

His movie career saw him acting in the cult classic film “Lord Love a Duck,” Alfred Hitchcock’s “Family Plot,” John Carpenter’s “Assault on Precinct 13” and the sci-fi/fantasy film “Mac and Me.”

In 1993, West moved to Westport, CT, where he was a member of the Theater Artists Workshop of Westport. He was involved in directing and acting in a number of productions. He also produced a couple of documentaries, including “Years in the Making” about Westport’s history in the arts and its artists and “A Gathering of Glory.”

In 1998, West became the life partner of Ann Chernow and her three children survive him, namely Jason Weixelbaum, Gabriel and Allie West. He is also survived by stepson Paul Mend, as well as his sister, Gail Britt.

Sincere condolences go out to West’s family and friends at this difficult time.