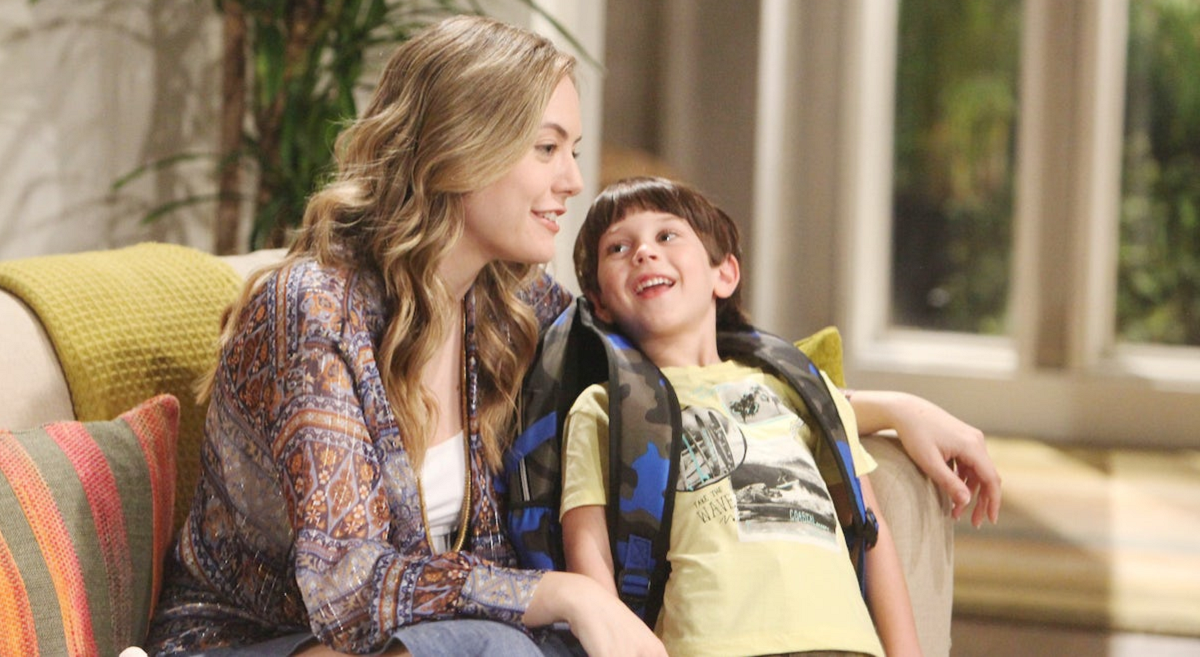 The Bold and the Beautiful spoilers reveal Liam Spencer (Scott Clifton) feels that his marriage condition is for a good reason. It seems he is genuinely concerned that Hope Logan (Annika Noelle) sharing custody gives Thomas Forrester (Matthew Atkinson) too much power over her.

B&B spoilers tease that Liam has a good reason for making his marriage proposal conditional. He loves Hope but Thomas remains a huge problem. He succeeded by manipulating her daily life by giving her joint custody of Douglas Forrester (Henry Joseph Samiri). Then, he went beyond that by convincing her to let him be her designer. So now, he has control over her personal and professional life.

It is stated that Liam was never a fan of the idea to share custody of Douglas. He understands how much Hope loves the little boy, but that is not her son. It also gives Thomas too much control. Realizing that the bond has to be cut in that respect, he tells her he will marry her as long as she gives up custody of Thomas’ son.

The Bold and the Beautiful Spoilers: Liam Gives Hope An Ultimatum – Must Choose Between Family Or The Forresters https://t.co/RpV31K7LKc pic.twitter.com/RlyVaQH0Bn

The Bold and the Beautiful spoilers reveal Hope continues to be manipulated and tricked by Thomas. He is just more sneaky about it this time around. He is using Zoe Buckingham (Kiara Barnes) to make everyone put their guards down and to feel like Thomas is changing. However, that is the furthest thing from the truth.

The Bold and the Beautiful Spoilers: Too Much Power

It is speculated that Thomas has too much power and once Liam threatens to take it away, Thomas loses control.Not only does he get a bit physical with Liam but he threatens to kill him as well. Hope might be in more danger than anyone realizes. But will Liam’s conditional proposal make Hope see what is really going on or will it make things worse by completely setting off Thomas? Fans will have to keep watching the soap opera to find out.