The Young and the Restless Spoilers: Victoria Gives Billy An Ultimatum – Tired Of Betrayals 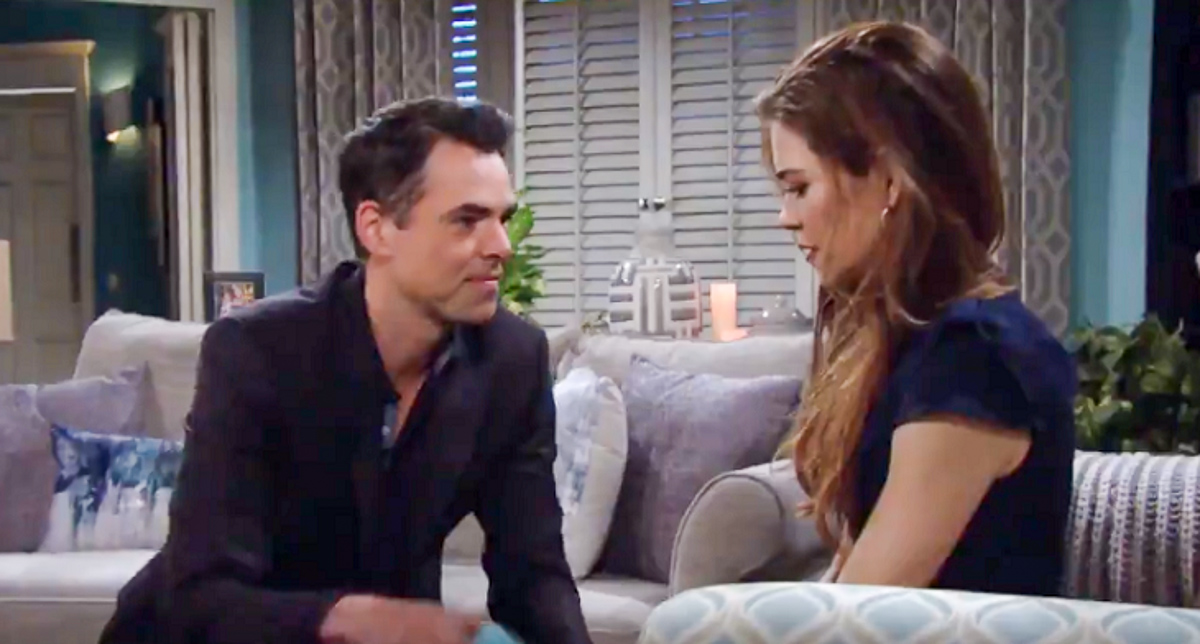 Billy is really too young to be having a midlife crisis but seems to be having one – he quit his job at Jabot suddenly even though he was co-CEO, lies constantly to Victoria and other family and friends, and is having a friendship that might be more with Amanda Sinclair (Mishael Morgan) that he is defensive enough to lie about too! Victoria hasn’t known what to think – whether he is gambling again, having an affair, or having a relapse into dissociative identity disorder! She wants to help him but he doesn’t want her help – and doesn’t tell her that he doesn’t want her help. He has problems with the people in his life not allowing him to be himself and he’s tired of trying to meet all their expectations, to be what they want him to be instead of being himself! Victoria is catching him in some of his lies – including business trips to a non-existent consulting job in Chicago! She has also become aware of his growing friendship with Amanda, and has called him on it and this leads to the ultimatum she gives him; shape up, or ship out!

The Young and the Restless Spoilers: Adam And Chelsea Unite – Nick Already Predicting Their Dramatic Break Up

This ultimatum gets on Billy’s last nerve. It’s one more expectation instead of acceptance, and one more instance of Victoria trying to mold him into something he was never meant to be, in his mind, at least. In spite of the fact that he made many mistakes and did many wild things when he was younger, now he doesn’t view them as mistakes or wild things. He views them as the REAL him, the Billy that he wants to be, not the Billy that everyone else wants him to be. Victoria doesn’t trust Billy when it comes to Amanda. Who lies to their wife about meeting with just a friend?

The Young and the Restless Weekly Spoilers January 6 to January 10: Aftermath Of Nick And Chelsea’s Break Up, Will Adam Go Back To His Bad Side? @celebratesoaps #yr #youngandrestless

It doesn’t make sense to Victoria. There has to be more to it than just a platonic friendship if Billy lies about meeting with Amanda and cancels things that Victoria and Billy would be doing together in favor of spending time with Amanda. That shows there is something wrong right there, and Victoria demands that Billy stop the lies, break up with Amanda, goes to his therapist, and looks for a job that is worthy instead of making a job up when he hasn’t even been out looking for one and lying about it! Billy has been a CEO – that is a career befitting an Abbott, not some middle manager job that he should have been looking at as a step up the corporate ladder! Billy’s had enough – he packs his things and leaves! Victoria, of course, is devastated!