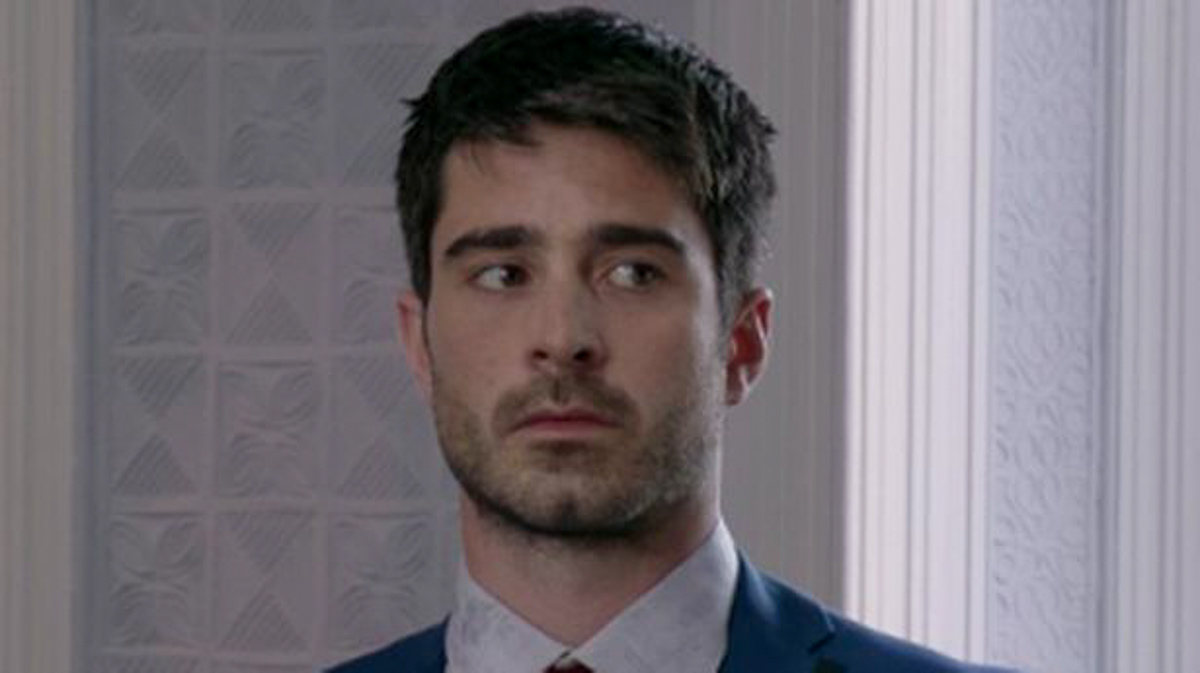 As Leo King (Tom Wells) tries to win Whitney Dean (Shona McGarty) back, another lady has her eyes fixed on him. Upcoming scenes on “EastEnders” will feature Nick Cotton’s (John Altman) daughter, Dotty Cotton (Molly Conlin) and her attempts to catch the attention of Leo. He’ll briefly show his true color at the mention of her father. But instead of backing off, she will continue her advances and even ask him out for a drink.

“EastEnders” spoilers hint that Leo will catch the eye of Dotty while working as a stallholder on the market. She immediately starts a conversation and offers to help him in his market stall. As the week progresses, Dotty will continue to charm him but he snaps when she mentions her father. Unfortunately, Dotty didn’t take it as a warning. She approaches Leo and asks him out for a drink. Will he accept her offer? Is Dotty placing herself in danger?

EastEnders News: Alum Cheryl Fergison Calls For Bosses To Bring Her Back

Viewers may recall that Leo arrived on the Square with one goal in mind and that’s to avenge his father, Tony King (Chris Coghill). His target was Whitney. Tony groomed Whitney when she was a teenager while he was dating her mother, Bianca Jackson (Patsy Palmer). Leo believed that his father was innocent so when Toni died in prison, he vowed to take revenge on Whitney, who he thought lied about her grooming.

He did all he can to win her heart after her doomed wedding day to Callum Highway (Tony Clay). He even made the effort to follow the broken-hearted bride to be to the place where she and Callum were supposed to have their honeymoon. He continued romancing her when they returned to Walford and eventually succeeded in making Whitney fall for him.

But just when Whitney’s almost ready to move on after everything that has happened to her, Leo showed his sinister side. He did what he can to get rid of Callum from Whitney’s life. But with some help from Tiffany Butcher (Maisie Smith) and Callum, Leo finally revealed his true intentions in a hotel room. He hoped that Whitney would also confess that she lied.

But she insisted that she didn’t lie and told him the truth. After realizing that Whitney was telling the truth all this time, Leo realizes that he wants to stay in her life. Unfortunately, Whitney no longer wants anything to do with him.

Will Leo finally realize that he’ll never be able to get back with Whitney? Will he entertain Dotty’s advances, instead?