General Hospital Spoilers: Laura Is In Control – But Is Port Charles About To Have Another Crisis? 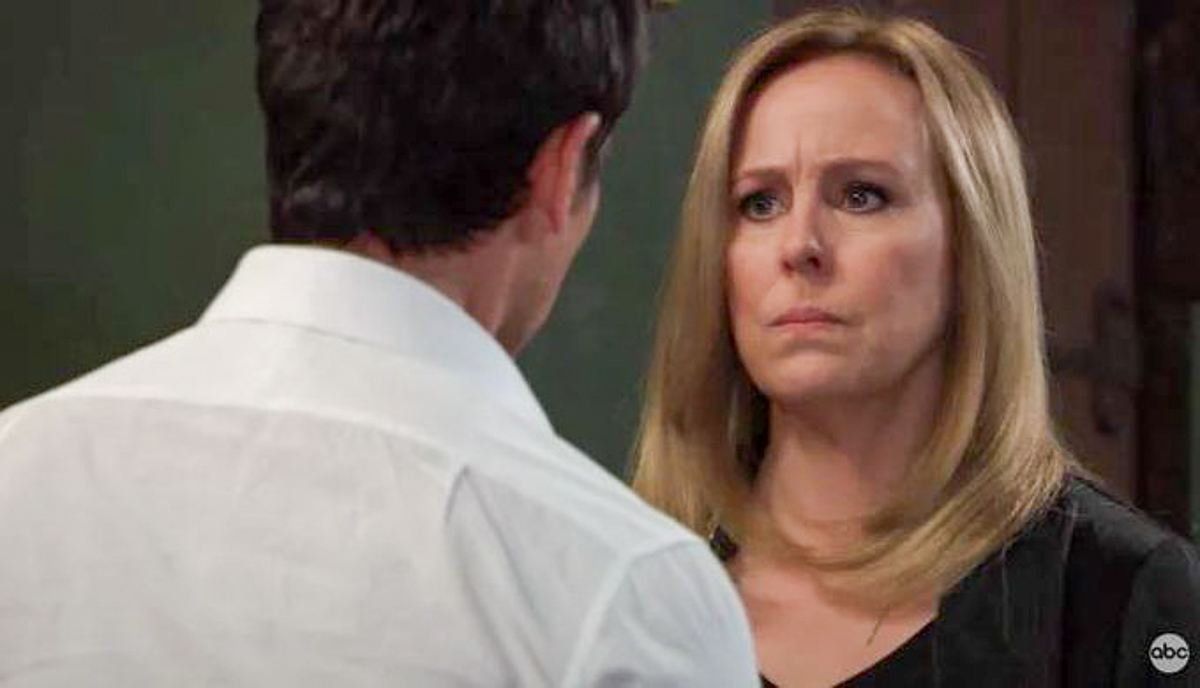 General Hospital (GH) spoilers tease that a crisis is coming to Port Charles. Laura Collins (Genie Francis), the elected mayor of town, will certainly have her work cut out for her in the coming weeks. But what is the nature of this crisis? Let’s take a look at some possibilities.

Many comments have been made about Pentonville Prison and it’s overcrowding issue. Several inmates, like Harmony (Inga Cadranel) and Sam McCall (Kelly Monaco) have gone free due to the prison’s overcrowding issue. But releasing so many criminals early might very well lead to a higher crime rate and this could very well be the upcoming crisis? But there are other possibilities as well.

Viewers may recall that not that many years ago, Jerry Jacks (Sebastian Roche) poisoned the Port Charles water supply, basically holding the city hostage if they didn’t pay up. Even further back, Laura was herself involved in the Ice Princess disaster. The Evil Cassadine family basically tried to freeze the entire city of Port Charles. Laura was involved in thwarting the Cassadines, although her life was forever changed.

General Hospital Spoilers – Will Port Charles face another crisis like these?

Is it time for Port Charles to face another crisis like the ones mentioned above? It would definitely be a huge test of Laura’s leadership abilities if a threat like Jerry Jax or the Cassadines rears its ugly head. But there is no doubt that Laura is more than equipped to handle anything that is thrown at her.

General Hospital Spoilers: Brook Lynn Is About To Get Tested – Hit With Huge Surprise https://t.co/UcXiNUJVWG pic.twitter.com/1rw4E3MC9D

What type of crisis Is coming to Port Charles? Will Laura be able to lead the city of Port Charles successfully through another crisis? Time will tell, so stay tuned to General Hospital airing weekdays on ABC. And don’t forget to check back here regularly for all your General Hospital news, information and spoilers!