The Young and the Restless Spoilers: Summer Interferes In Theo’s Plan – Lola Left In The Dark 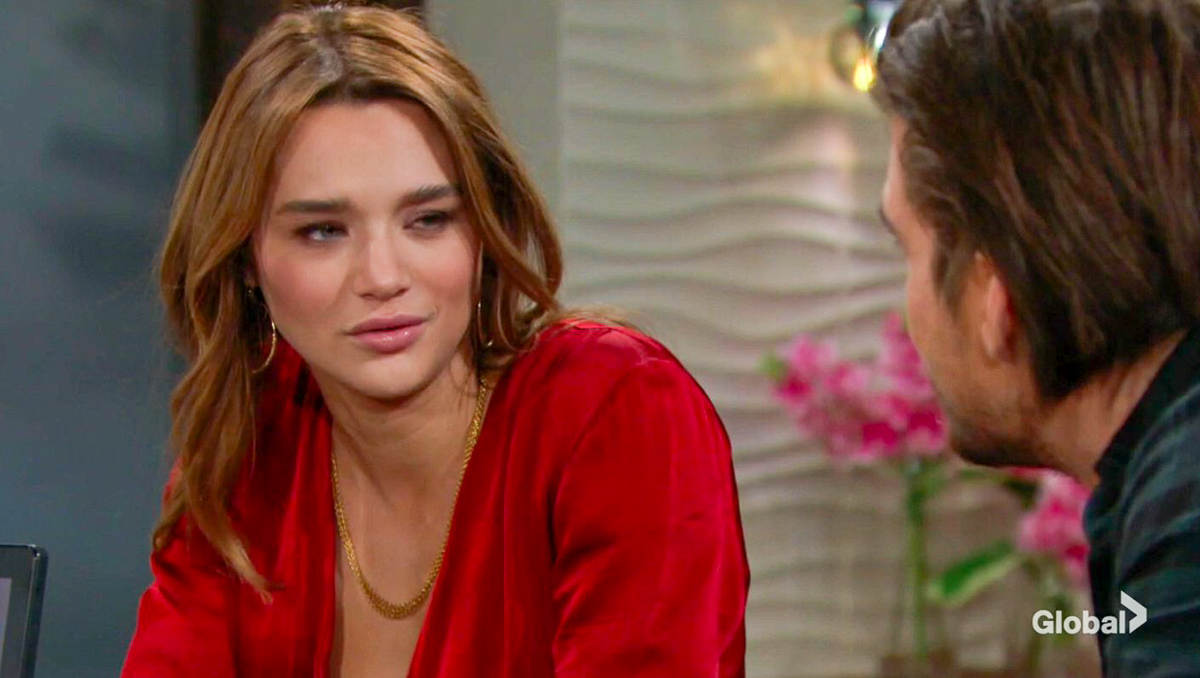 The Young and the Restless spoilers indicate that Theo Vanderway’s (Tyler Johnson) plan to get Lola Rosales (Sasha Calle) may have interference from Summer Newman (Hunter King).

As Y&R viewers know by now, Theo has a crush on his former best friend/cousin Kyle Abbott’s (Michael Mealor) wife. Theo and Lola have bonded over their backgrounds, and how hard they work to reach their accomplishments in life. Their friendship is starting to turn romantic with Theo developing feelings for Lola. Theo has vowed that this year he’s going to get everything he wants, and what he wants most is Lola.

Theo has promised that he’s going to eliminate any obstacles that stand in his way. Aside from Kyle, there’s one other person who may interfere in Theo’s plan. That person is Summer.

Summer knows that Theo likes Lola and continuously taunts him about his infatuation with the chef. After learning that Theo plans to make his move on Lola, Summer is going to be left with a dilemma.

On the way hand, she wants to stop Theo from making a mistake. She understands he has feelings for Lola, yet going after her will cause lots of problems, including further tension between him and Kyle. Summer is already playing peacekeeper between the two at work, and she’s going to have her work cut out for her if Theo follows through with his new plan.

However, there’s also a possibility that Summer doesn’t do anything.

The Young and the Restless Spoilers: Adam Newman Takes Things To A New Level – Nick Furious And Ready To Retaliate https://t.co/H2W8qvPNCj pic.twitter.com/KUurJTMCCW

Even though she knows it’s wrong for Theo to go after a married woman, this situation could be what she needs to get Kyle back. Kyle is Summer’s first love and she’ll always love him. She was heartbroken when he dumped her to marry Lola. Even though her broke her heart, deep down she still loves him.

Summer would love nothing more than to reunite Kyle, but she knows that’s not possible with Lola in the way. Yet, if Theo succeeds in his plan, this will give Summer the opportunity to make her move on a newly single Kyle.

Do you think Summer will get involved with Theo’s plan? If so, do you think she’ll help him or try to stop him?