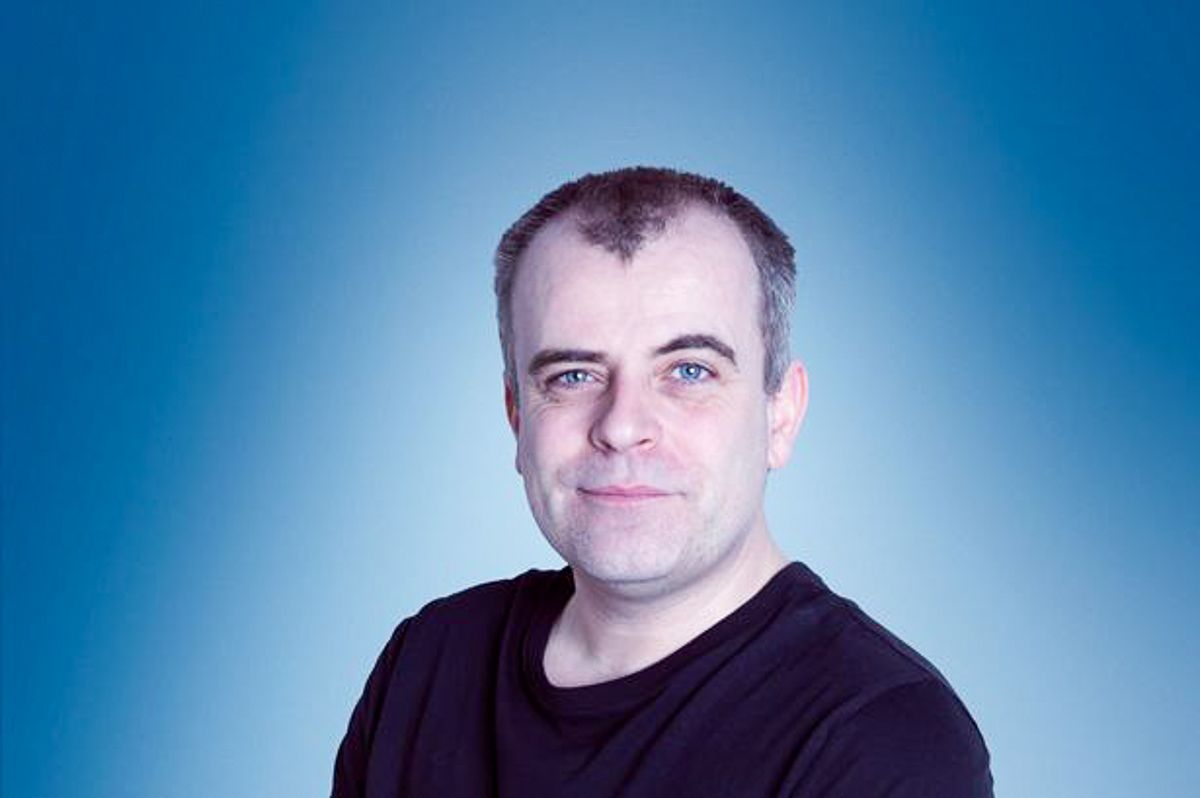 Coronation Street star Simon Gregson plays Steve McDonald on the British soap opera. He took on the role on December 6, 1989, and still portrays the character today. If you wanted to know more about the actor, then you are in luck! Keep reading to discover five things you need to know about Simon Gregson.

The actor recently admitted that he struggles with anxiety. The entertainer is normally relatively private about his personal life. However, he felt mental health was an important topic to open up about. According to Express, he had this to say about his anxiety disorder,

“… it’s a hidden, awful emotion that affects [sic] far more than you’d think. But treatable and manageable with the right help.”

Simon Gregson has been nominated for a total of 13 awards and has won twice, according to IMDB. However, Express wrote that he has actually won 17 awards for comedy and performance through the years.

In 2009, he won the Best Actor category for his role in Coronation Street in the TV Quick Awards. In 2014, the British Soap Awards named him the winner of Best Comedy Performance for his scenes in Corrie.

Manchester Evening News confirmed that the actor was given the Legends of Industry Award for his portrayal of Steve McDonald on Coronation Street. It is quite an honor.

Corrie Spoilers – Stripped and Sang with a Drag Queen

The Sun wrote that the Corrie actor made headlines across the world when he stripped off his clothes and sang with a drag queen. It happened during his 45th birthday party, which was held in Manchester. His wife, Emma, posted it as a story on her Instagram account, which was quickly deleted. However, not before some news outlets got ahold of screenshots and photographs.

It is also revealed that the actor is a patron for a charitable organization called Scotty’s Little Soldiers. According to the website description, it helps children who have lost a parent while they were serving in the British Armed Forces.

Be sure to tune in to catch up on everything happening on Corrie right now. Come back here often for the latest Coronation Street spoilers, updates, news, and rumors!