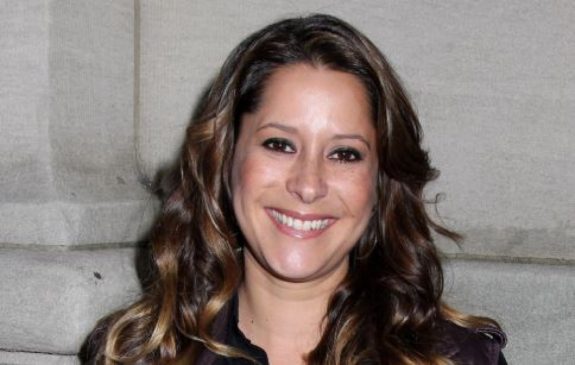 Fans have been waiting for the return of Kimberly McCullough on “General Hospital.” Unfortunately, their wish won’t come true as the actress revealed that she’s officially retired from acting. In an Instagram post, McCullough confirmed that her decision is final. But that doesn’t mean she’ll leave the industry for good. She’ll still be busy at work, but this time, it’s behind the camera.

“This decade I… Picked the right guy, lost a baby, had a baby, found my Jack, moved into my dream home, got my DGA card, worked with talented and kind people, retired from acting, became a Ojai mom, received a handwritten note from Kyle MacLachlan, and directed 25 episodes of television. It’s been a wild ride and I’m grateful,” she said.

McCullough has always expressed her feelings of insecurity and the pressure that performers have to go through. Despite her struggles, the actress admitted that she’s grown to love the business. She also realized that being in front of the camera isn’t the only way for her to do what she loves.

She used her skills and experience as she worked behind the scenes. She found a new passion by becoming a director. Not only can she stay active in the business but also avoid the pressure and difficulties she experienced as a performer.

McCullough auditioned for a role on “Webster” but she didn’t get the part. She then tried out for the role of Robin Scorpio and Anna Devane (Finola Hughes) on “General Hospital.” She auditioned 12 times and eventually got the part as the 6-year-old daughter of Robert Scorpio (Tristan Rogers).

General Hospital Spoilers: Is It Time For Lulu And Dustin To Get Serious? https://t.co/ahWiKlQx2O pic.twitter.com/t6vec7qgh5

At the age of 11, she won her first Daytime Emmy Award for “Outstanding Juvenile Female in a Drama Series”. Her character got involved in several storylines and one of the most notable ones was when Robin contracted HIV, which earned her another Daytime Emmy in 1996.

In 2011, she announced her decision to leave “General Hospital” so she can pursue a career as a director. She’s helmed several TV series including “K.C. Undercover,” “Pretty Little Liars,” “Fuller House,” “The Conners,” “One Day at a Time,” and “The Bold Type.”

Although McCullough already said she’s retired from acting, there’s always a chance that she’ll make cameo appearances on the show.