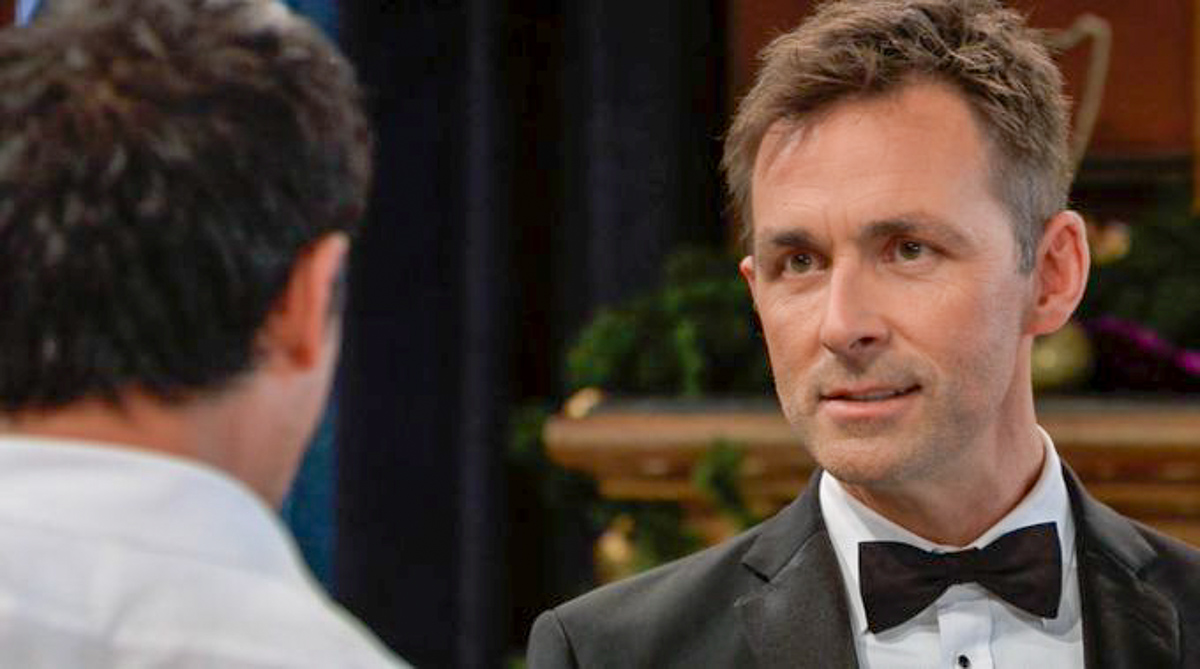 With the arrival of the year 2020, we have witnessed how the tension in Port Charles increases and the conspiracy to end Valentin Cassadine is getting stronger. Although Valentin has harvested a large number of enemies throughout his stay in GH, we can name three as the most appropriate to give Cassadine the coup de grace: Nikolas, Nina, and Ava.

In the following article, we will explain some theories about who will be the person who eliminates Valentin Cassadine. We warn you that we leave the most surprising for last.

Our beloved nine-life cat, the last thing we learned from Ava Jerome was that she had an encounter with Valentin Cassadine in the hallway where Valentin’s wedding would be held and that she was thrown into the void. But how many times have we not thought we witnessed the end of Ava. It would not be the first time Ava resurfaces from her ashes like a phoenix and is the one in charge of taking revenge on Valentin.

Rumors suggest that Ava has not died after being thrown into the void and would only be a trick to be able to surprise Valentin off guard. Besides, Nikolas Cassadine should be added to the equation, which would result in more problems for Valentin. Either way, Ava seems to be in charge of ending Valentin’s reign of terror.

As the old saying goes: revenge is a dessert that is served cold.

If there is anyone who hates Valentin it is Nikolas Cassadine. For this reason it is not surprising that he is the mastermind behind the conspiracy against Valentin. After faking his death to prepare his revenge, he allied himself with Ava to get the covet and snatch everything from Valentin. This is the plot that makes the most sense: Nikolas ruining Valentin’s wedding and revealing all his deceptions, snatching Valentin all the power he has achieved and taking his place as the heir of the Quartermaine. The cards are on the table and the odds in their favor, it’s just a matter of time for Nikolas to complete his plan and consume the revenge he has been waiting for years.

We told you that the last one was the most surprising. Charlotte Cassadine could be the real cause of misfortune for Valentin. She and Nina seem to have some kind of hidden agreement, and although Charlotte has never shown a grudge against Valentin, the most recent events can be the trigger for Dad’s little girl to be the one to end him.

Valentin is hated by almost everyone in GH (and there are plenty of reasons) however, that is not enough to make him fall from his throne. What would happen if the girl in his eyes turned against him? Surely he would lose his sanity and take his life. But would Charlotte have the courage to attempt her father? Would it be treason or just doing justice?

The following episodes will be key to understanding whether Charlotte will turn her back on Valentin and fulfill the desire of Cassadine’s enemies: to end the man who has made many people suffer.

And what do you think? Who will be the person who ends Valentin? Leave us your theory in the comment box.