The Young and the Restless Spoilers: Nikki Against ‘Shick’ Reunion – Gives Sharon A Warning 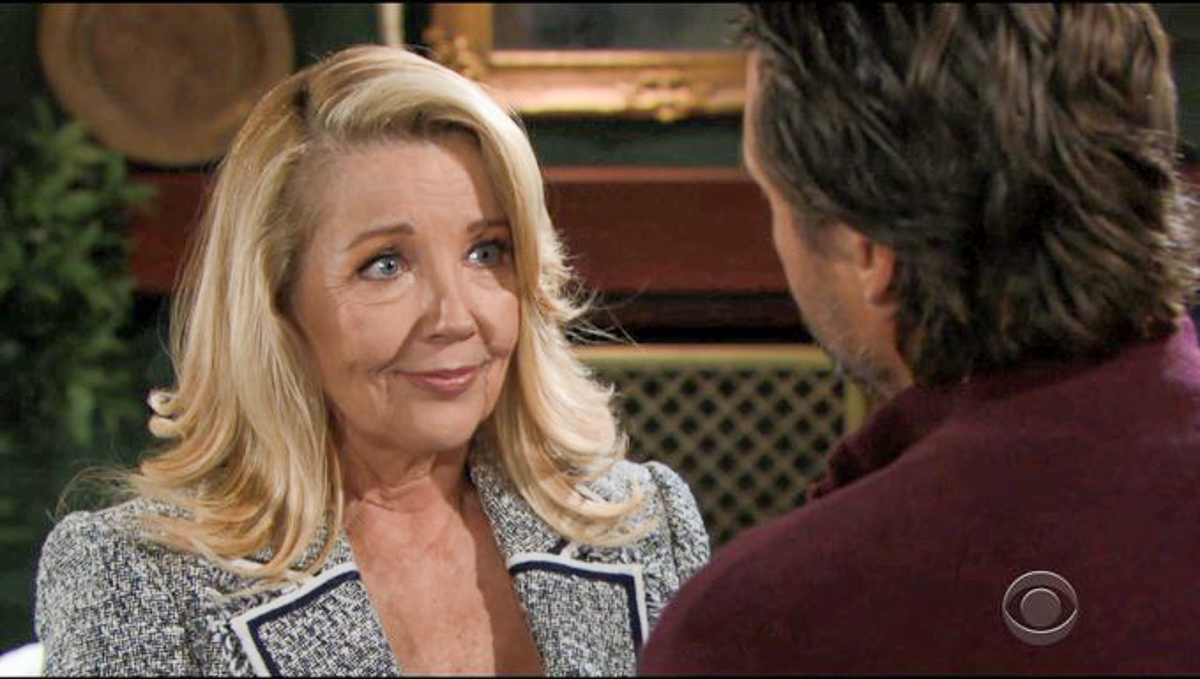 The Young and the Restless spoilers indicate that Nikki Newman (Melody Thomas Scott) will warn Sharon Newman (Sharon Case) to stay away from her son Nick Newman (Joshua Morrow).

Last week, Nick broke up with Chelsea Lawson (Melissa Claire Egan), allowing her to go back to her ex-husband Adam Newman (Mark Grossman). Upon learning the news, Nikki comforted her son and promised that everything will be fine. She also gave her son some advice, which included staying away from his ex-wife Sharon.

Nikki’s hatred towards her former daughter-in-law is well known. Nikki didn’t approve of Sharon from the moment Nick started dating her. Throughout the years, Nikki and Sharon have had a heated rivalry, although at times they did have their peaceful moments.

The Young and the Restless Spoilers: Wednesday, January 8 – Chloe Reels From Chelsea’s News – Devon Wants To Hire Chance – Adam Reaches Out To Victor

Nikki’s seen how much trouble Sharon has caused for Nick, and even though Sharon’s turned her life around, she fears that Nick will get his heart broken by Sharon again.

Nick and Sharon have children together, and they’re always going to be part of each other’s lives. In the past, the couple has tried to work things out, but every one of their reunions has ended in heartache for both of them.

In the coming weeks, Sharon will confiding in Nick and leaning on him for support. When Nikki sees the two of them together, she’s going to have a fit. She’ll assume Sharon is trying to get her hooks into Nick again, and she’ll have to step in. Nikki will confront Sharon and warn her to stay away from Nick.

Unbeknownst to Nikki and the rest of Genoa City, Sharon will soon be facing her toughest battle when she diagnosed with cancer.

Nick is going to there for Sharon every step of the way as she deals with her diagnosis and treatment. She’s his first love and the mother of his children, he wants to support her in any way that he can.

While Nikki may be sympathetic towards Sharon once she learns the news, odds she’ll be concerned about how this will affect Nick. With Nick and Sharon growing closer throughout her ordeal, this could be the stepping stones towards a reunion between the couple.

Now, the question is whether Nikki will support the reunion or try to break up the couple.