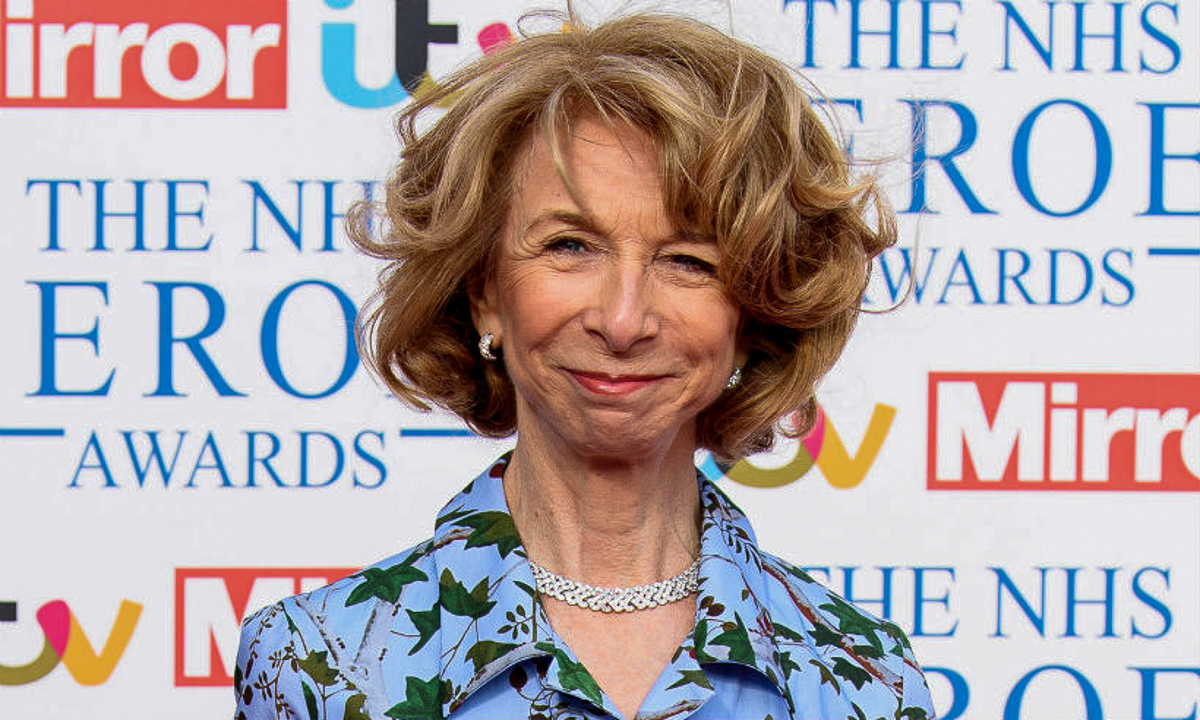 Coronation Street is one of the longest-running British soap operas still on the air. It is also popular, not just in the UK, but throughout the world. There are fan groups even in Canada and the United States. Here are five things to know about actress Helen Worth and the character she portrays, Gail Rodwell.

The Coronation Street actress has a birthday coming up. She was born on January 7, 1951 in Yorkshire, England. She was given the name Cathryn Helen Wigglesworth.

As for her personal life, Helen Worth has been married twice. Her first wedding was to Michael Angelis. The two married in 1991 and divorced 10 years later. Then, in 2013, she married Trevor Dawson. It seems that the legendary actress waited until she was older before tying the knot.

Coronation Street Spoilers – Helen Worth in Doctor Who

In addition to being a long-time actress on the ITV soap opera, Worth also had roles on Z Cars, Oliver!, A Handful of Thieves, The Doctors, Time of Your Life, the Strauss Family and Doctor Who.

Helen has played Gail on Coronation Street for over 40 years. That seems like a lifetime and she is definitely an iconic character. As a result, she received the Outstanding Achievement Award at the British Soap Awards not once, but twice. The first time was in 2006 and the second was in 2014.

Coronation Street Spoilers – Helen Worth is Only 5’1

The woman is an actress that is on the shorter end of the measuring stick. According to IMDB, she is only 5’1.

Worth’s first appearance as Gail on Corrie was on July 29, 1974. On the show, Gail has three children: Nick Tilsley (Ben Price and Adam Prickitt), David Platt (Jack P. Shepherd) and Sarah Platt (most recently Leah King). She also has one granddaughter, Bethany Platt (Lucy Fallon), who is in the middle of a complicated storyline with Daniel Osbourne (Rob Mallard).

Throughout her 4-½ decades on Corrie, Gail has gone by several last names. These include Platt, McIntyre, Tilsley and of course, Gail Rodwell.

Are you a fan of Helen Worth? Can you believe she has been on Coronation Street for over 40 years? That certainly is an amazing accomplishment!