General Hospital Spoilers: Ava Jerome Hellbent On Revenge – Is She Lying About The Codicil? 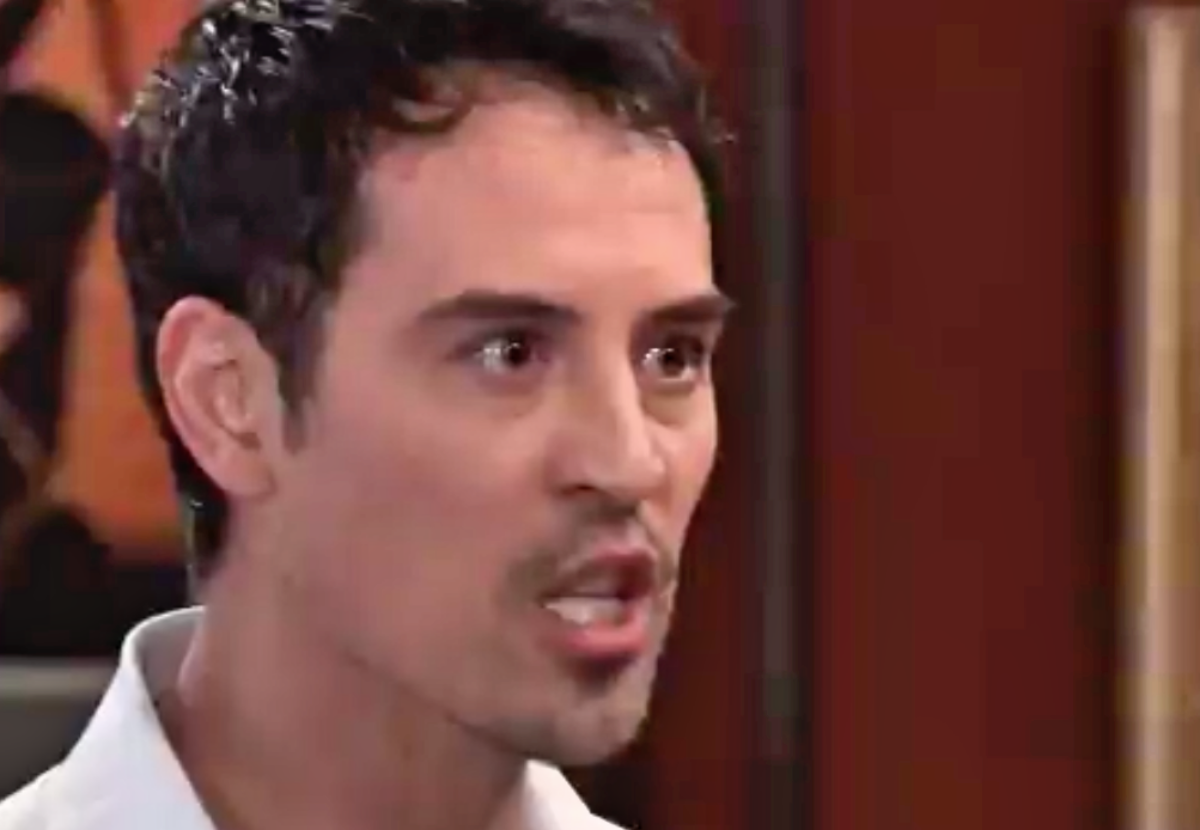 General Hospital’s Ava Jerome (Maura West) has forced Nikolas Cassadine (Marcus Coloma) to marry her in order to get the codicil he has been searching for. However, Ava tells her brother, Julian Jerome (William DeVry) that she is out to get the ultimate revenge. Could Ava be lying about the codicil?

What If Ava Is Lying About What The Codicil Says?

General Hospital’s Ava claims to have read the codicil and that it says Valentin Cassadine (James Patrick Stuart) isn’t a Cassadine but instead is Helena Cassadine’s son. How did Helena pass her son off as Mikko Cassadine’s (John Colicos) some with another woman? Did Helena pay this woman off to lie about her son? Why did Helena hate Valentin so much if he belonged to her and not Mikkos? Why would Helena be afraid of her own son?

Suppose Ava Doesn’t Have The Codicil

Is it possible that General Hospital’s Ava is lying about the codicil altogether? Perhaps Ava didn’t find the codicil in the painting after all but lied and told Nik that she did. Ava and Nina Reeves (Cynthia Watros) could have simply typed up something and claimed it was the codicil that everyone was looking for to get their revenge. Does the codicil that was forwarded to Martin happen to be the true codicil or could it be a fake? Does it make sense that Helena would want her own son to be disinherited? Why would Helena want the man she accused of killing her to have the codicil in the first place? Nik had turned on Helena and wanted her gone. Helena didn’t owe Nik anything so why would she give him the estate?

Is There Really A Codicil At All?

Could it be that General Hospital’s Ava doesn’t have the codicil at all because it doesn’t exist? What if the codicil actually burned up with Helena’s portrait? Could a freak accident have happened that the codicil was placed back in the portrait before it burned without Ava’s knowledge? Perhaps she took a picture of the codicil before the portrait burned to obtain the copy that Martin has. The irony would be Ava having a copy of the portrait made and burning the wrong one. Losing the codicil would be a great payback for both Nik and Ava.