General Hospital Spoilers: Is Ava’s “Marriage” To Nikolas Part Of Her Plan For Revenge? 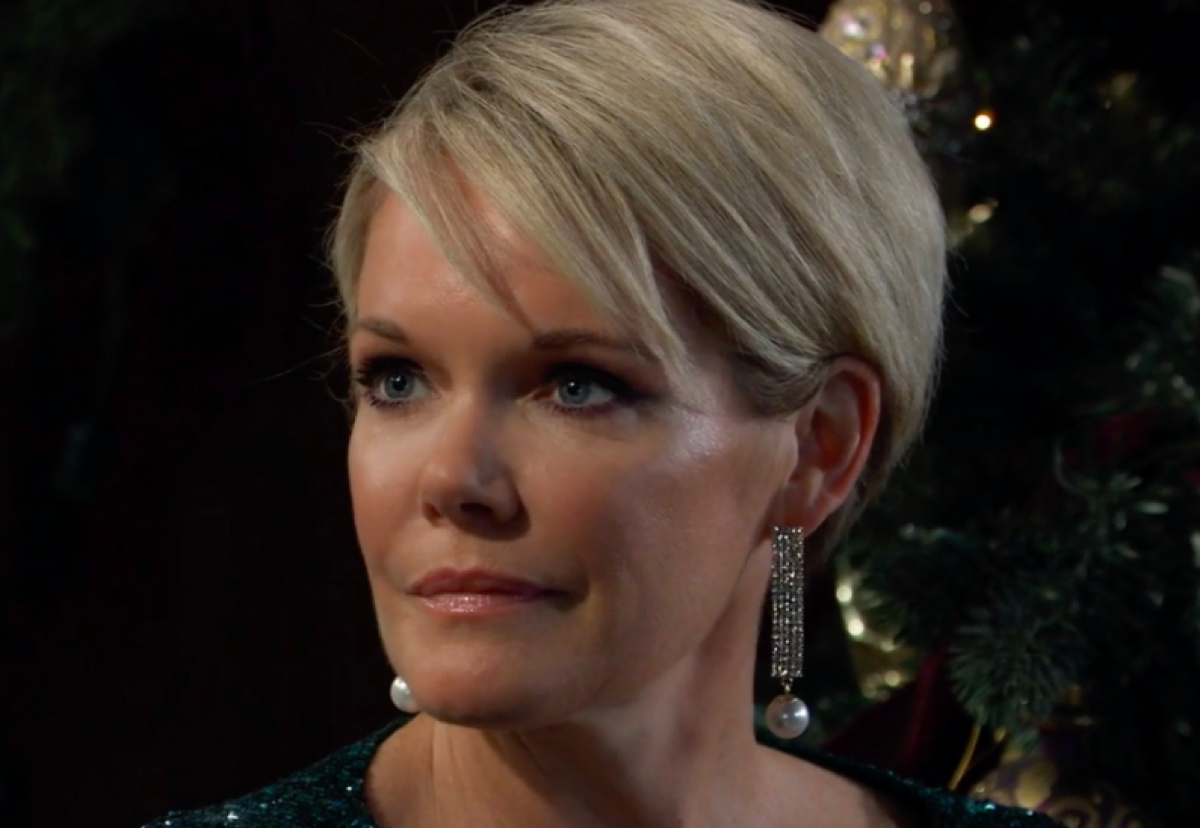 General Hospital spoilers tease that Ava Jerome Cassadine’s (Maura West) marriage to Nikolas Cassadine (Marcus Coloma) might just be part of her plan for revenge against him, and viewers will find out for sure in upcoming episodes of GH!

Kevin and Laura Collins (Jon Lindstrom, Genie Francis) made some very good points to both Nikolas and Ava about it not being a good idea for them to marry. However, it was obvious that for Ava to give Nikolas the codicil, he had to marry her. It was true that they did start to get romantically attached to one another before he was shot and presumably died. She was attached enough to hope that Patient Six, who turned out to be Jason Morgan (Steve Burton) was Nikolas! Even though it turned out not to be, she couldn’t stay away from him and helped him escape! Laura pointed out to Ava that Nikolas had manipulated her and frightened her, and Kevin made the same point – and they didn’t even know that he had bribed a nurse and got something to drug her with as well! As Laura told Ava, “He’s acting like a Cassadine!”

Ava didn’t tell Laura the revenge plan she had up her sleeve, and didn’t want to. Laura has been very kind to her and so has Kevin, so she will keep her revenge plans close to the vest. As Laura suspected perhaps Ava married Nikolas for the money she would have access to as his wife, “Queen of the castle” so to speak. Ava, however is pretty well off herself so money may not be that much of a motive. However, hurting Nikolas for convincing her he was a ghost and that he was speaking from hell, and Kiki Jerome (Hayley Erin) was with him was just simply inexcusable and horribly cruel! Laura felt bad that she didn’t believe Ava when she told her she saw Nikolas on Halloween! Laura, however had the whole thing figured out! If Nina Reeves (Cynthia Watros) made her revenge cruel to Valentin Cassadine (James Patrick Stuart), just think what Ava will do to Nikolas!

Nikolas Cassadine May Want Revenge On Ava Jerome As Well

Nikolas may want revenge on Ava as well, for not keeping her promise to testify that Valentin shot him! Obviously, the murder charge will not stick since Nikolas is alive, but then Cassadine Island is out of the PCPD’s jurisdiction although the WSB may have taken the case. One thing that Ava doesn’t know is that her marriage to Nikolas may not even be valid; he’s still legally married to Hayden Barnes (Rebecca Budig) unless he divorced her off screen – or worse! No one can contact her! Nikolas has become darker and more evil during his time away and even though he seemed to make some very stupid blunders during the time he was living with Jasper Jacks, (Ingo Rademacher) he’s no one’s fool and especially not Ava’s! Ava may just find the tables turned on her when she tries to get her revenge!