‘The Young and the Restless’ Spoilers: Adam And Victor Demonstrate Restraint – Both Put Family First 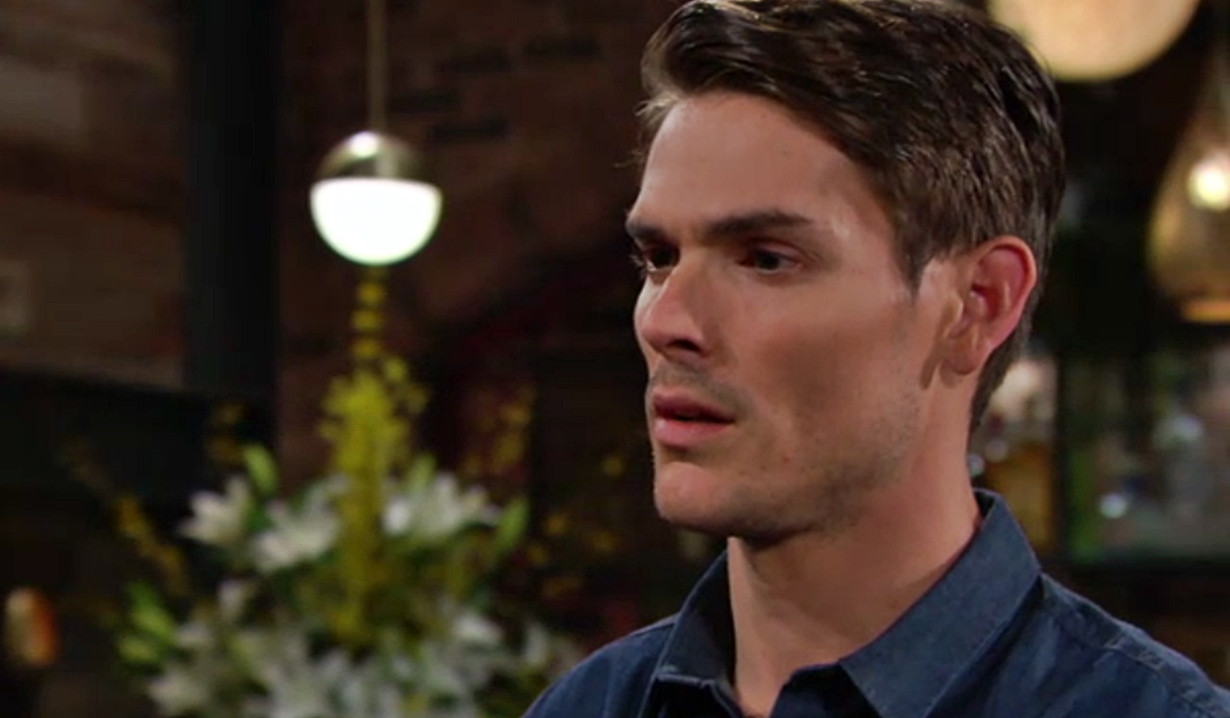 The Young and the Restless spoilers document that Adam Newman (Mark Grossman) and his father are exhibiting more restraint toward each other than they have since the summer of 2016. Victor Newman (Eric Braeden) has been a good influence on Connor Newman (Judah Mackey) and Adam wants to preserve that status during his son’s tenuous recovery period.

Connor’s documented mental health issues were caused by all of the drama that swirled around his parents since last spring. Adam’s latest resurrection caused Chelsea Lawson (Melissa Claire Egan) to move back to Genoa City, Wisconsin, from Louisiana. Then Calvin Boudreau (John Burke), who served as a solid stepfather to Connor, suddenly died, which later spurned Simon Black’s (Jeffrey Vincent Parise) dramatics at the Grand Phoenix Hotel. Mixed into the above was Adam’s double-dosing of Victor’s medicine, which created the Moustache’s death hoax.

All of the above proved too much for Connor to absorb. But he’s showing signs of pulling out of his anguish. However, it’s too soon to tell if the now-reunited Chadam’s child has fully healed.

Young And The Restless Spoilers – Once Upon A Time In 2016

Justin Hartley (Adam) was portraying this infamous character more than three years ago. Chloe Mitchell (Elizabeth Hendrickson) tried to erase her daughter’s accidental killer from the earth on more than one occasion, with September 2016’s incident nearly realizing her goal.

But the cabin blast didn’t kill Adam. His survival and trip to Las Vegas, Nevada, have been left purposely murky, which means soapy explorations can be taken in the future when so desired.

Back in this time period Adam and Victor had made amends. Braeden’s character was assisting his son, Chelsea, and Connor (as then played by Gunner and Ryder Gadbois) to leave town, with Nick Newman’s (Joshua Morrow) willing assistance. Hardcore fans know that history counts.

Young And The Restless Spoilers – Ranch Meeting Was Productive

Oh, Victor and his namesake, Victor Adam Newman Junior, sparred a bit. But they are getting along rather well these days and can even joke about their commonalities.

They’ve achieved a controlled truce, but aren’t warm toward each other. Neither fighter expects that and likely isn’t hoping to achieve a traditional father-son relationship.

The meeting Adam requested at the Ranch surprised Victor, as he thought Connor would be included. But Adam merely wanted to confirm that Connor and both halves of the reunited Chadam would be welcome at upcoming family holiday events.

Victor offered much compassion to Chelsea Newman (her name at the time) after Adam was believed to have been killed in the cabin blast. She wanted Connor’s grandfather to remain close with Adam’s son.

The above made it somewhat surprising when Victor spoke badly about Chelsea. His opinions were couched in the recent Chick split, but were out of bounds nevertheless, which Adam didn’t appreciate.

If Adam is to maintain peace with this father, Victor will need to back off his criticism of Chelsea. More to the point, if pops wants to see Connor he’ll be sure to treat his mother well.