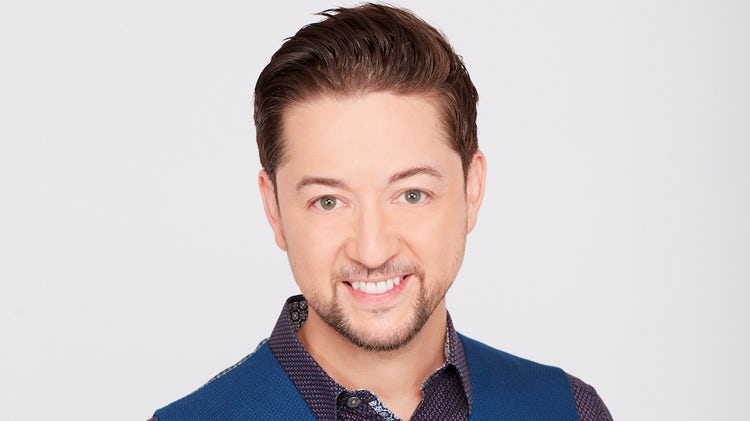 Vernee Watson plays “Auntie” Stella Henry and was last seen on General Hospital in November. She made a short visit to check up on family and friends and gave her grandnephew, TJ Ashford (Tajh Bellow) some advice about marriage, since he was getting ready to propose to his longtime girlfriend Molly Lansing-Davis (Haley Pullos). She is the aunt of Curtis Ashford, played by Donnell Turner and Briana Nicole Henry plays his wife, Police Commissioner Jordan Ashford, Curtis’ wife.

Vernee is working on both General Hospital in a recurring role and on the comedy “Bob Hearts Abishola” in the role of Gloria. Her return date to General Hospital will be soon but the exact date had not yet been announced. Stella is staying in London with a newly discovered relative but comes back to Port Charles every few months. When she is in town she works as a social worker specializing in Alzheimer’s Disease patients for General Hospital.

Bradford Anderson plays Damian Spinelli, or popularly known as just “Spinelli”. Spinelli is a computer hacker extraordinaire and has frequently helped both private investigators – of which is also is one – and the Port Charles Police Department on cases. The current storyline he is returning for involves doing some “deep dive” investigation on his ex-private investigator partner’s parole officer. Samantha McCall (Kelly Monaco) has just been paroled, but the parole agreement has restrictions that she cannot have contact with any known felons past or present, or anyone with a criminal record, and that includes her significant other and father of one of her children, Jason Morgan (Steve Burton). It is also extremely difficult to work as a private investigator without coming into contact with criminals and former criminals!

Damian Spinelli is also the father of Maxie Jones’ (Kirsten Storms) daughter, Georgie Spinelli (Lily Fisher) whom he, and his significant other, Ellie Trout (Emily Wilson) have custody of, living in Portland, Oregon. Spoilers don’t say whether he will catch up with Maxie as well or bring Georgie with him, but he will definitely be helping Sam by trying to dig up dirt on her parole officer, Delores Maloney (Andi Chapman) to try to get a different parole officer assigned to Sam or else the restrictions lifted.