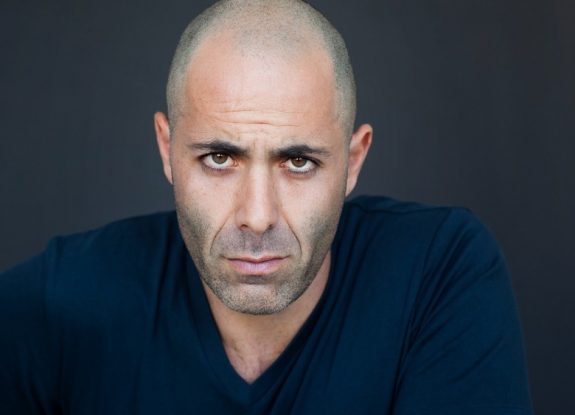 A familiar face will soon return to “General Hospital.” Matthew Jayson Cwern portrayed the role of Troy, Sonny’s (Maurice Benard) bodyguard. He was last seen in the soap back in August 2018.

There’s no information yet as to what will bring his character back and when he’ll appear on screen. That means viewers have to tune in to catch him on the sudser.

Cwern is not a first-timer in soap operas. He’s appeared on other ones including “The Bold and the Beautiful” where he played the role of Jason Vickers, “Guiding Light,” “One Life to Live,” “As The World Ends,” “The Young and the Restless,” and “All My Children.”

Cwern started to become fascinated with acting at the early age of five. As a child, his father liked to take him to the movies. He recalled watching “The Hunt for the Red October,” “Indiana Jones and the Temple of Doom,” and “Total Recall,” to name a few. He loved the time he spent with his father and at that time, he imagined that his father would really be proud if he became an actor. He wanted to be an action star like Arnold Schwarzenegger.

He later realized that becoming an actor wasn’t easy. He had stage fright at the age of eight and wasn’t able to join school plays even though he wanted to be in one. He took acting classes when he was in high school and finally got a small role in a production called “The Crucible.” He continued taking classes in college and in the city. He revealed that his experience as an EMT helped him in his roles over the years. He mostly played characters who were EMTs and paramedics on soap operas.

General Hospital Spoilers for the Week of January 13

Going back to “General Hospital,” the week of January 13 will mostly be about suspicions and revenge.

Peter August (Wes Ramsey) will have a major slip up, which will tip Jason Morgan (Steve Burton) off. Meanwhile, Brook Lynn Ashton (Amanda Setton) drops a bombshell revelation that will trigger a row between Lulu Spencer (Emme Rylan). It will be revealed that Dustin Phillips (Mark Lawson) and Brook Lyn have a past. Harrison Chase (Josh Swickard) will break up a fight and it’s mostly between Lulu and Brook Lyn.

Next, Sonny Corinthos (Maurice Benard) and Mike Corbin (Max Gail) will have a father and son bonding as they both hit the road. Ava Jerome (Maura West) will also have a trip of her own, maybe together with Nikolas Cassadine (Marcus Coloma).