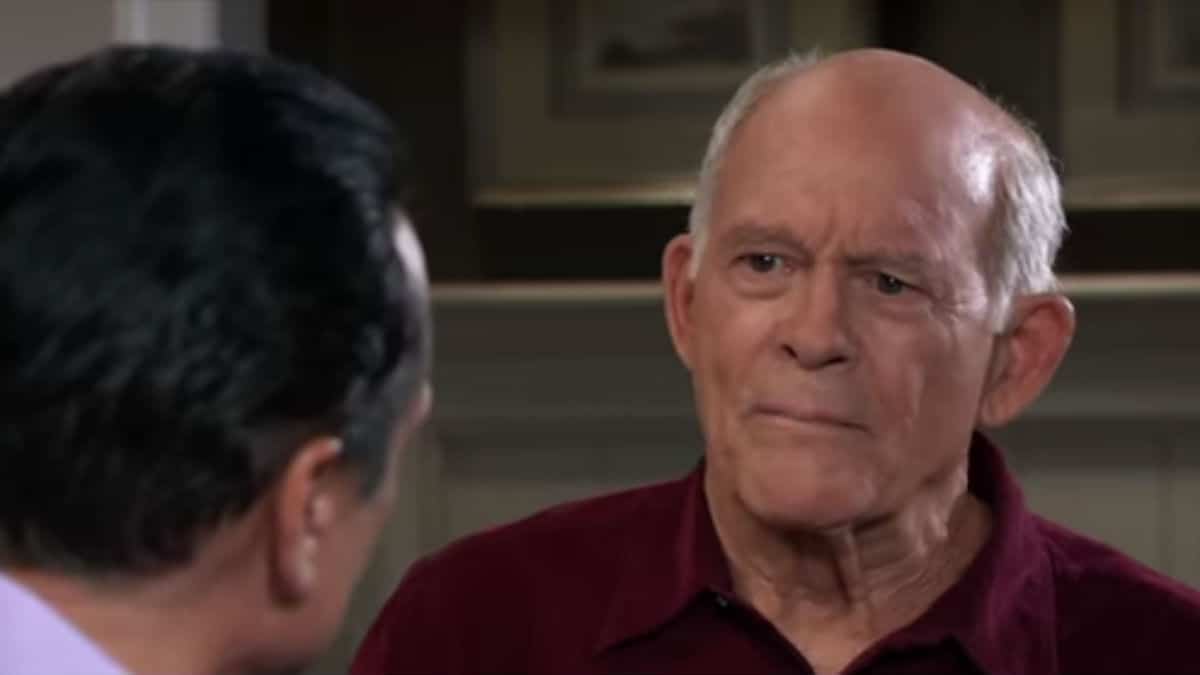 Did Marcus Change His Mind?

General Hospital’s Marcus Godfrey (Nigel Gibbs) was planning to have a feeding tube put in Yvonne when we last saw him. However, cousin Gladys Corbin (Bonnie Burroughs) was visiting Mike at the time and tried to convince Marcus he was making a mistake. According to Gladys, Yvonne had made the decision to stop eating so she could die with dignity. Did Gladys convince Marcus that he was making a mistake? Has Marcus decided to let Yvonne die instead of keeping her alive with a feeding tube? Did something happen during the surgery that is keeping Yvonne in the hospital instead of at Turning Woods?

Mike Has No Control

General Hospital’s Mike has no control over what happens to Yvonne. Mike’s marriage to Yvonne is not legal. Sonny performed the ceremony to satisfy both Mike and Yvonne’s desire to get married. Yvonne is still married to Marcus who has told control over her care. Marcus could have chosen to put Yvonne in another facility or to allow her to die instead of prolonging her suffering. Mike believes he is married to Yvonne but he truly has no say in what happens. Marcus might listen to Mike’s concerns but that doesn’t mean he will do what Mike wants.

General Hospital’s Mike and Sonny have had a tumultuous relationship to say the least. Mike often mistakes Sonny for Joe Scully (Robert Miano). Mike often gets irate when talking to Sonny instead of being calm. Can Sonny even attempt to calm Mike? Will Mike be able to accept Yvonne not being with him at Turning Woods. Will Mike give up if he is separated from the woman he loves?

Is Mike Upset Because Of A New Treatment?

Could General Hospital’s Mike simply be upset because Sonny is moving him to a facility for treatment and Yvonne cannot go with him? Sonny is trying to get Mike into a trial to help with his Alzheimer’s disease. The trial medication isn’t a cure but could possibly buy Mike some time. Is Sonny the reason that Mike is upset in the first place? Will Mike’s insistence on not leaving Yvonne help Sonny decide to let his father go?